As countries braced for the coronavirus pandemic, the strict measures they implemented to stop the spread of the virus have also taken an economic toll. But according to the statement, the chances of an economic crash of such proportions as the worst economic downturn in history between 1929 to 1939 happening again are low.

“The possibility of a ‘Great Depression’ cannot be ruled out if the epidemic continues to run out of control, and the deterioration of the real economy is compounded by an eruption of financial risks,” Zhu Jun, director of the international department of the People’s Bank of China, said last week according to local media.

Many experts have warned of the devastating effect shutting most businesses can have on the economy, adding that the following crisis could be worse than the 2008 global financial crisis or even the Great Depression.

Professor Terence Chong Tai-leung from the department of economics at the Chinese University in Hong Kong, said he was positive the global recession would not be as drastic as the 1930s collapse.

Chong said: “Governments are likely to decide to ease off restrictions by July. They need to prevent disruptions that would cause food shortages, social unrest or greater damage to human lives and the economy than if the restrictions continued, 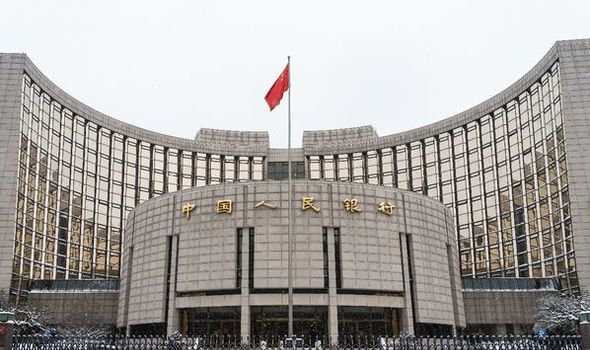 “The economy will naturally rebound when restrictions are lifted.”

Currently global markets are already declining by 35 percent. Even dominant financial conglomerates like Goldman Sachs, JP Morgan and Morgan Stanley predict US GDP to fall by an annualised rate of 6 percent in the first quarter, and by 24 percent to 30 percent in the second.

Zhu from the Chinese central bank said the main market concern was central bank’s abrupt and forceful measures could not directly aid in containing the epidemic but stopping its advance would help market confidence. 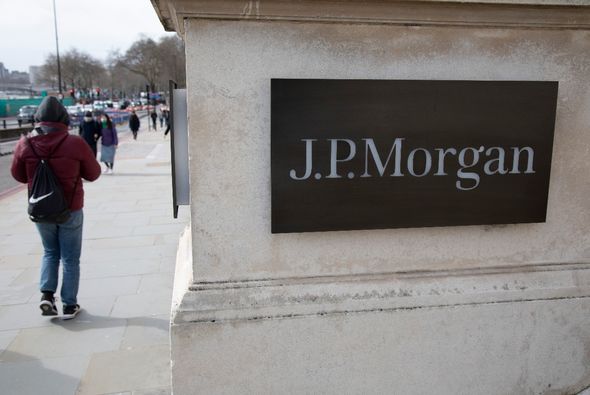 He said the approach advanced economies were taking had helped stabilise stock market tendencies but hidden risks were still present in the global financial system.

If the market slumps due to the increasing impact of the outbreak, it could cause tighter market liquidity.

The corporate sector, which has a rather high level of debt, could also see an increment of defaults on banks’ non-performing assets and corporate bonds. 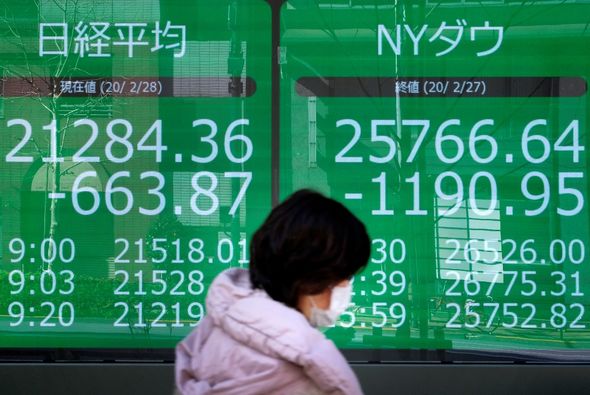 Nouriel Roubini, professor of economics at New York University’s Stern School of Business, said the public-health response in leading economies has foundered and so the prospect of a “greater depression” was increasing by the day.

Mr Roubini said that if a streak of virus-related negative supply impacts cut down potential growth, the fiscal action of many countries could hit a wall if they failed to borrow enough in their own currency.

Mr Roubini said: “After the 2008 crash, a forceful (though delayed) response pulled the global economy back from the abyss. We may not be so lucky this time,

“Who will bail out governments, corporations, banks and households in emerging markets?” 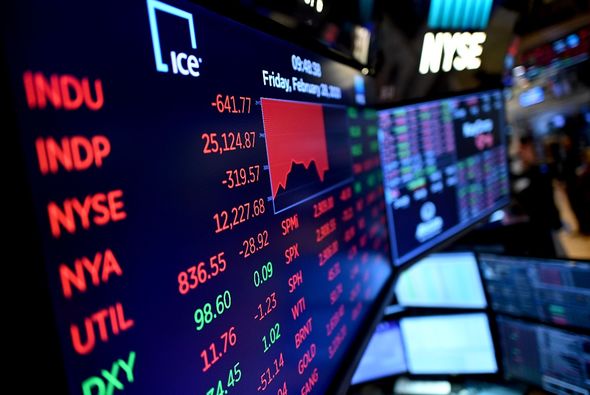 Despite a US$349 billion government backstop, US banks are declining to lend to struggling small businesses at 0.5 percent, but approving the loans at 1.0 percent.

Michael Every, global strategist at Rabobank said that in the current situation financial packages can be hard to acquire.

Mr Every said: “That is a Great Depression happening in the blink of an eye,”

“Who knows where the damage will spread to, and when, if we are going to see 25 per cent unemployment across much of the developed world for an extended period?”

Death by ‘misadventure’: Inquest rules on man found dead in mall stairwell after missing for 3 weeks