The wife of the assassinated Haitian president Jovenel Moise has spoken for the first time since she survived the attack that killed him.

Martine Moise, 47, was seriously injured in the raid on the couple’s home in Port-au-Prince in the early hours of Wednesday and was flown to Florida for treatment.

On Saturday, Mrs Moise spoke from her hospital bed. “I am in a beautiful condition and very much alive,” she said.

Describing the deadly assault, she continued: “Suddenly, the mercenaries came and pelted my husband with bullets.”

She claimed that opposition figures recruited hitmen to derail her husband’s plans to reform the Haitian economy and political system.

“These people hired mercenaries to kill the president and his family due to the projects for roads, electricity, drinking water supply, organisation of the referendum and elections, for the final abolition of political transition,” she said. 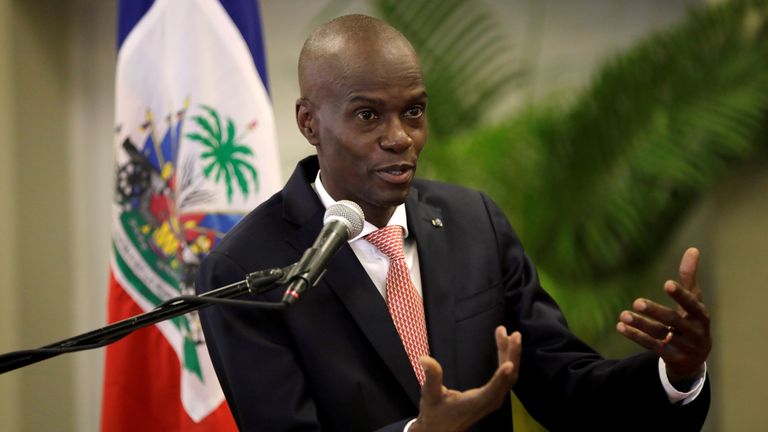 “You have to be a notorious criminal without guts to assassinate a president like Jovenel Moise with impunity without giving him the chance to speak.”

Haitian police claim Mr Moise was executed by a commando unit of 26 Colombians and two Haitian-Americans.

Seventeen men, including the two from Florida, were captured and paraded in front of reporters at a news conference earlier in the week. 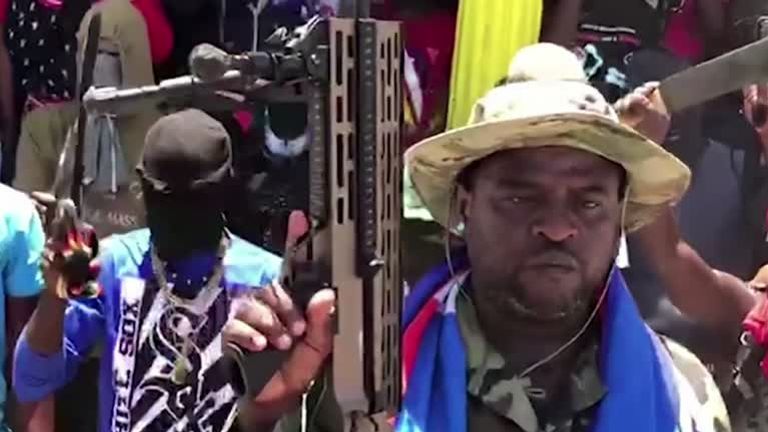 Eight further suspects were killed by the authorities near the scene and three others are on the run, according to the National Police.

One of the Caribbean island’s most powerful gang leaders echoed claims Mr Moise was killed by those who disagreed with his politics. 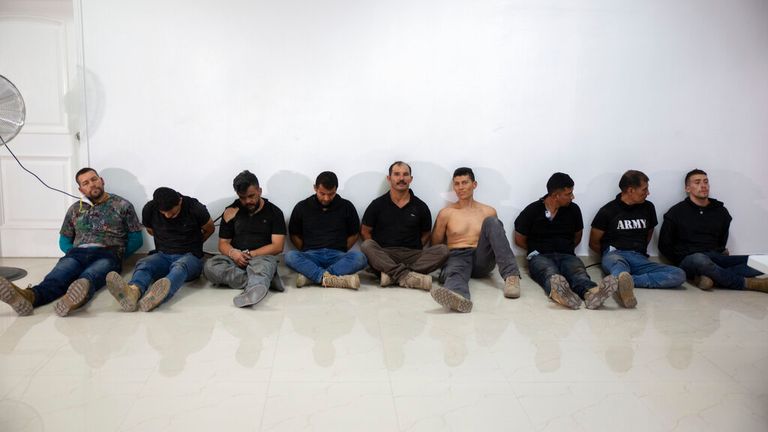 Jimmy ‘Barbecue’ Cherizier, a former policeman who leads the so-called G9 federation of nine gangs, said: “It was a national and international conspiracy against the Haitian people.”

He accused opposition figures of colluding with the “stinking bourgeoise” to “sacrifice” Mr Moise.

In a video address, he threatened violence against those responsible. 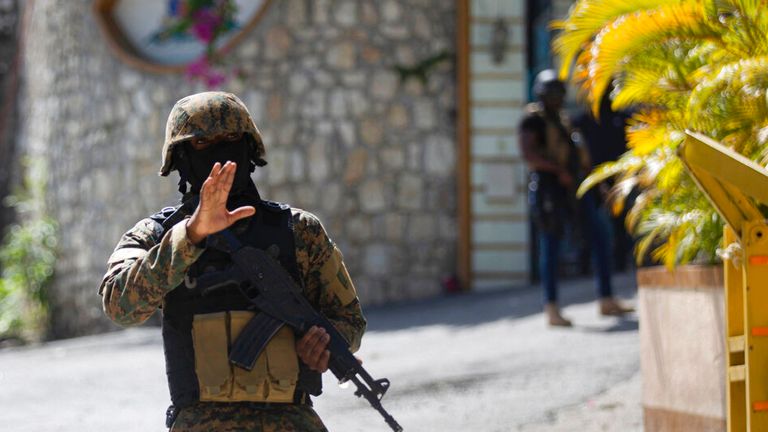 “We tell all bases to mobilise, to mobilise and take to the streets for light to be shed on the president’s assassination.”

Interim prime minister Claude Joseph has called for US and UN support in the aftermath of Mr Moise’s death.

So far no aid has been sent, but the FBI and Colombian intelligence officials are assisting with the ongoing investigation into the killing, which has plunged Haiti into violent chaos and political crisis.

A referendum on how the country is governed due to take place in September has been put on hold.

Reader’s Guide: Everything You Need to Know About the GameStop Frenzy