‘I stand squarely behind my decision’: Biden defends Afghanistan pullout

US President Joe Biden on Monday (Aug 16)  said he “stood squarely behind” his decision to withdraw US  troops from Afghanistan and rejected broad criticism of the chaotic withdrawal that is posing a crisis for him.

“I am president of the United States of America and the buck stops with me,” Mr Biden said in a much-awaited televised address from the White House, after several days of silence on the momentous developments.

Mr Biden said the mission of the United States was never supposed to be nation building as he blamed the Taleban’s takeover of Afghanistan on Afghan political leaders who fled the country and the unwillingness of the Afghan army to fight the militant group.

Coronavirus: Pfizer submits data for third dose approval in US 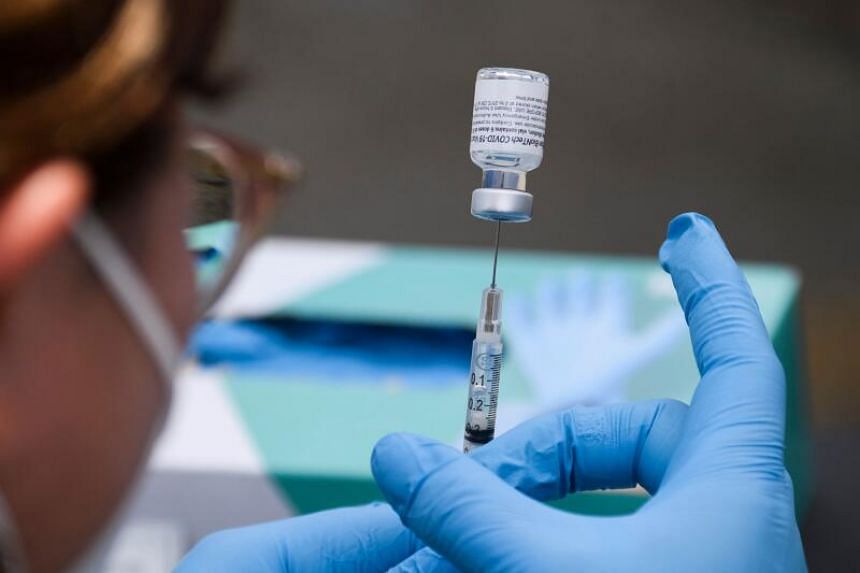 Pfizer and BioNTech on Monday submitted preliminary clinical data to US health authorities as part of their effort to seek authorisation for a third dose of their Covid-19 vaccine for all Americans.

Last week, the United States approved the booster shot of Pfizer-BioNTech and Moderna vaccines for people with weakened immune systems.

Pfizer and BioNTech presented the results of their Phase One trial that evaluated the safety and efficacy of a third shot. 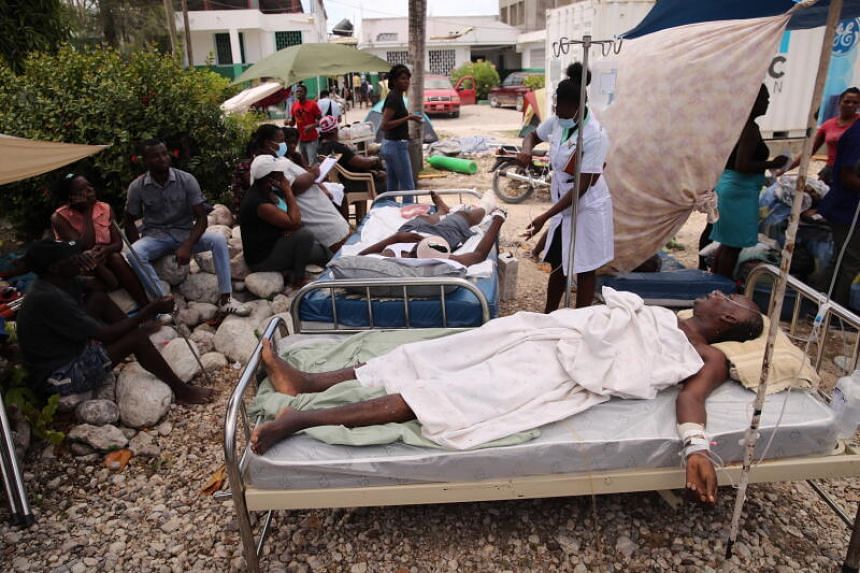 Doctors and aid workers rushed on Monday to get flights to southwestern Haiti ahead of a looming storm, with hospitals in the devastated area struggling to cope with casualties from a major earthquake that killed at least 1,419 people and injured more than 6,900.

Saturday’s 7.2 magnitude quake brought down thousands of homes and buildings in the deeply impoverished country, which is still recovering from another major temblor 11 years ago and the assassination of its president, Jovenel Moise, last month.

The areas in and around the city of Les Cayes – some 150 km west of the Caribbean nation’s capital Port-au-Prince – suffered the biggest hit, putting enormous strain on local hospitals, some of which were badly damaged by the quake. 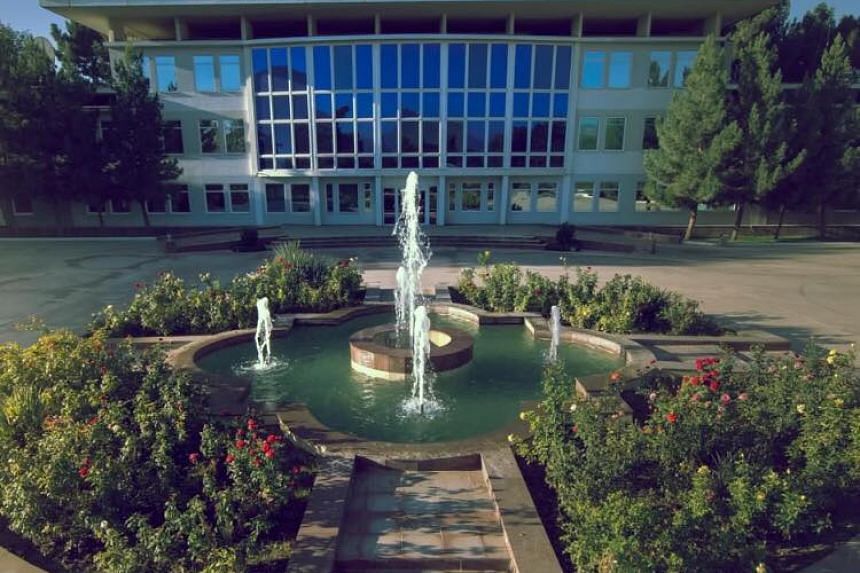 The Russian foreign ministry said Monday the situation in Kabul “is stabilising” after the Afghan capital fell to the Taleban this weekend and claimed that the militants have started to “restore public order”.

Russia, whose ambassador is due to meet with the Taleban Tuesday, claimed the militants had vowed to “guarantee the safety of local people”, despite thousands of Afghans trying to flee the group’s hardline version of Islam.

In the statement, Moscow confirmed it had “established working contacts with representatives of the new authorities”. 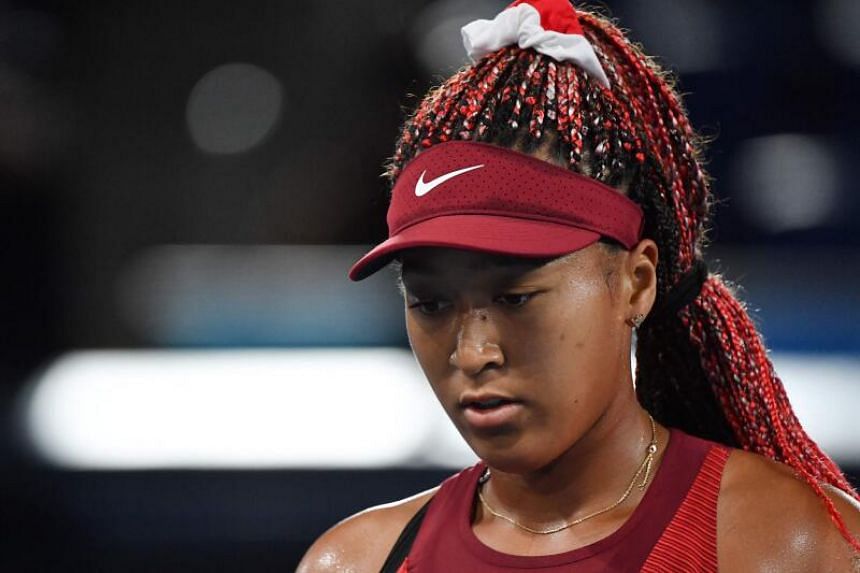 A tearful Naomi Osaka briefly left a press conference in Cincinnati on Monday after her relationship with the journalists was put under the spotlight by a reporter who accused her of using the media when it suits her.

Osaka has lately had a strained relationship with sections of the media, saying her mental health is adversely impacted by certain lines of questioning.

Hence on Monday when a local Cincinnati reporter at the Western and Southern Open suggested that Osaka benefits from her huge media profile but does not like speaking to reporters, the world number two teared up as she tried to formulate an answer.