Former US senator Chris Dodd and former deputy secretaries of state Richard Armitage and James Steinberg headed to Taiwan on Tuesday at President Joe Biden’s request, in what a White House official called a “personal signal” of the president’s commitment to the Chinese-claimed island and its democracy.

A senior Biden administration official told Reuters the dispatch of the “unofficial” delegation comes as the United States and Taiwan mark the 42nd anniversary of the Taiwan Relations Act, for which Biden voted when he was a US senator.

The delegation will meet with senior Taiwanese officials and followed “a long-standing bipartisan tradition of US administrations sending high-level, unofficial delegations to Taiwan,” the official said.

The official called it “a personal signal” from the president, who took office in January. 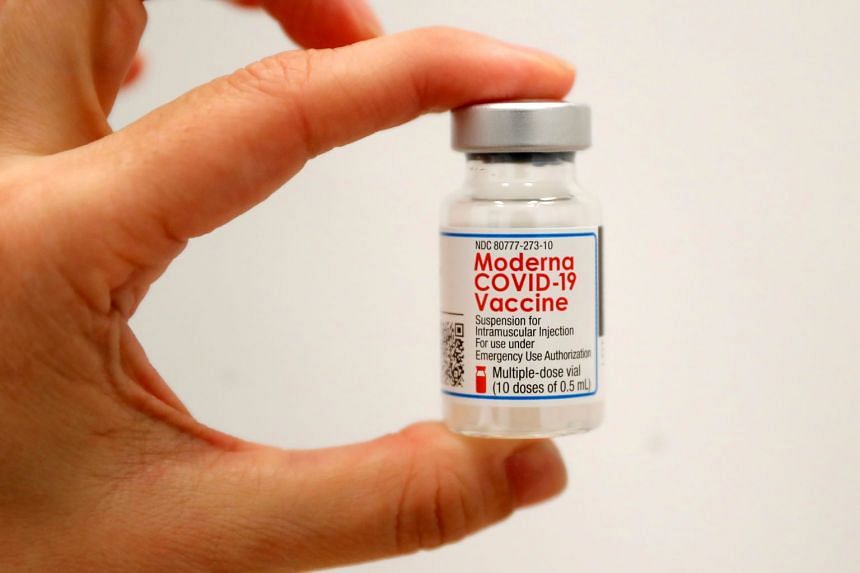 Moderna said on Tuesday that its Covid-19 vaccine still showed strong protection against the illness six months after people received their second shot, with efficacy of more than 90 per cent against all cases of Covid-19 and more than 95 per cent against severe Covid-19.

The vaccine maker, which will be updating investors on the progress of its vaccines at an event on Wednesday, said the six-month follow-up of its original late-stage study of the vaccine showed that vaccine efficacy remained consistent with its previous updates.

The company has also started testing new versions of the vaccine that target a concerning new variant of the coronavirus, which was first identified in South Africa and is known as B.1.351.

Biden to pull US troops from Afghanistan by Sept 11: Sources 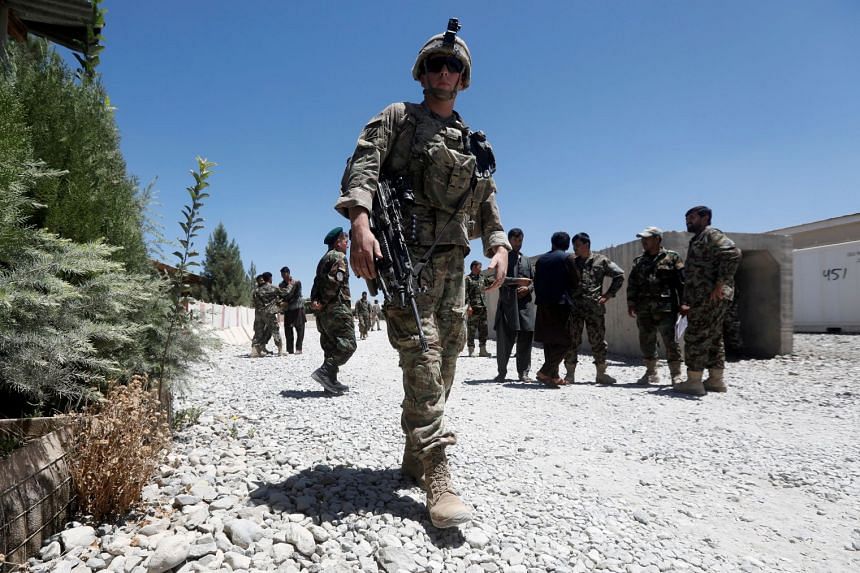 President Joe Biden plans to withdraw the remaining 2,500 US troops from Afghanistan by Sept 11, 2021, 20 years to the day after the Al-Qaeda attacks that triggered America’s longest war, US officials said on Tuesday.

The disclosure of the plan came on the same day that the US intelligence community released a gloomy outlook for Afghanistan, forecasting “low” chances of a peace deal this year and warning that its government would struggle to hold the Taleban insurgency at bay if the US-led coalition withdraws support.

Biden’s decision would miss a May 1 deadline for withdrawal agreed to with the Taleban by his predecessor Donald Trump. The insurgents had threatened to resume hostilities against foreign troops if that deadline was missed. But Biden would still be setting a near-term withdrawal date, potentially allaying Taleban concerns. 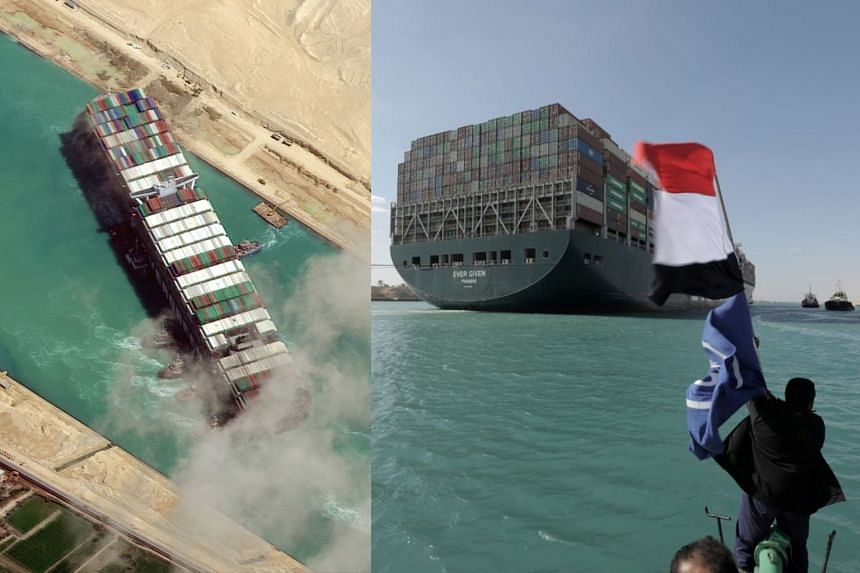 The megaship which blocked Egypt’s Suez Canal and crippled world trade for nearly a week has been “seized” on court orders until the vessel’s owners pay US$900 million (S$1.2 billion), canal authorities said on Tuesday.

The 200,000-tonne MV Ever Given got diagonally stuck in the narrow but crucial global trade artery in a sandstorm on March 23, triggering a mammoth six-day-long effort by Egyptian personnel and international salvage specialists to dislodge it.

Maritime data company Lloyd’s List said the blockage by the vessel, longer than four football fields, held up an estimated US$9.6 billion-worth of cargo between Asia and Europe each day it was stuck.

Chelsea into Champions League semis for first time since 2014 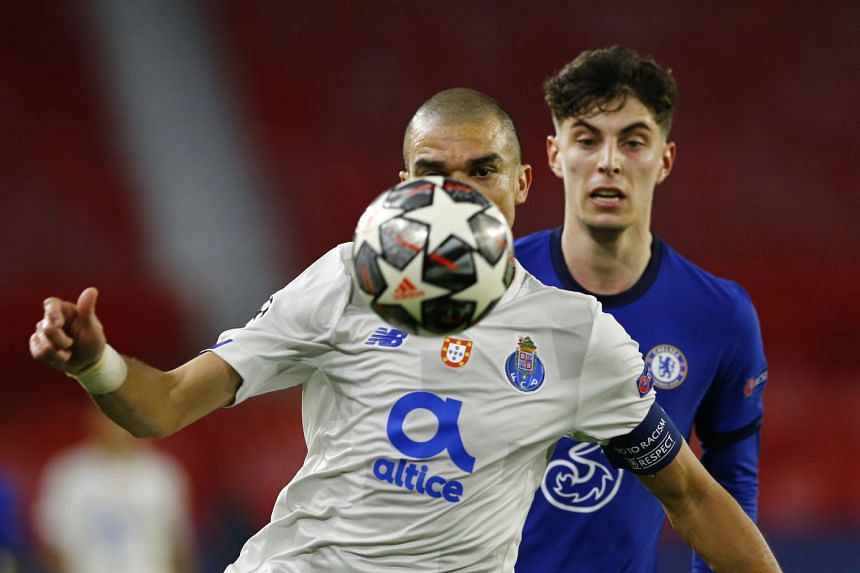 Chelsea reached the Champions League semi-finals for the first time since 2014 despite a 1-0 defeat against Porto in Tuesday’s quarter-final second leg in Seville.

Thomas Tuchel’s side will play Real Madrid or Liverpool for a place in the final after producing a masterclass in game management to win 2-1 on aggregate.

Real travel to Anfield on Wednesday looking to protect a 3-1 lead from the first leg.

Coronavirus: Manitoba to subsidize summer student wages up to $120M