Fascinating details about the Russian president’s early life include his upbringing in a tiny communal apartment with “no kisses” or “love-dovey stuff”. He became a rough brawler to protect himself against threats from bigger children.

Mr Putin, 68, is the third son of a soldier severely wounded in the Second World War and grandson of a cook to Vladimir Lenin, the former Soviet Union leader.

Mr Myers presents an account of Mr Putin as an initially unruly child disinterested in work who became driven after discovering martial arts.

He also claims the future leader appeared to have little interest in hanging around with girls in his much younger days. 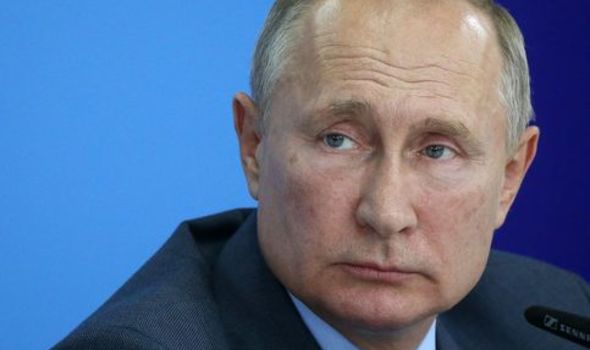 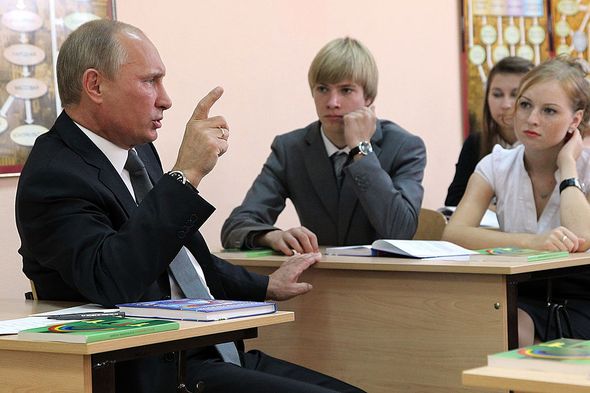 Aged around 17, one he had kissed during a game of spin the bottle found “he had little time for girls” after he rebuffed her, a trait “even his teacher noticed”, he wrote.

Mr Putin was born in 1952 and grew up in a small communal flat in St Petersburg, then known as Leningrad. Reeling and scarred by war, it was a far cry from The Kremlin offices he would later settle into.

On the subject of women, the book later describes him as “emotionally reticent, even stunted”, saying he was “far more at ease with the circle of male friends from his youth”.

Mr Myers details a young man who may have been bullied due to his diminutive stature but became “rough” and a “brawler quick to defend against slights and threats”. 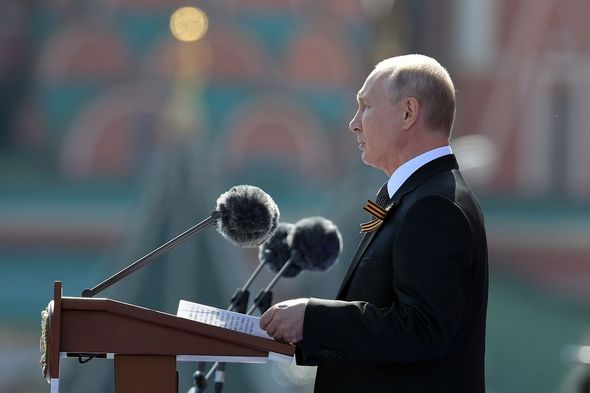 Teachers recognised the future leader’s early potential, describing the leader as “intelligent, but disorganised and uninterested”.

He was initially “highly disruptive in and out of class” and “more inclined to hang out with boys she considered a bad influence”.

Mr Putin also “flirted with the forbidden culture of the West, listening to the Beatles on recordings passed between friends like contraband,” the biography said.

His love of The Beatles is well-documented, as it was revealed his favourite track is the Sir Paul McCartney classic Yesterday. 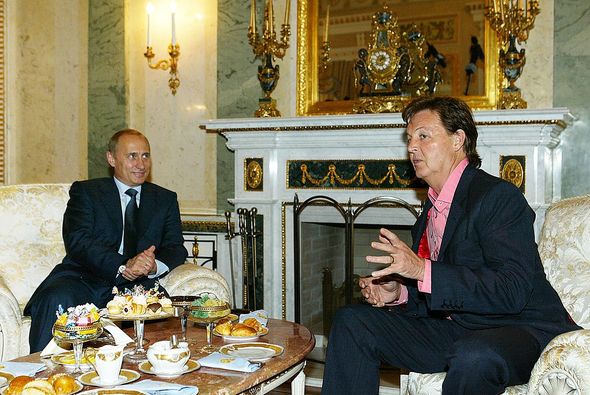 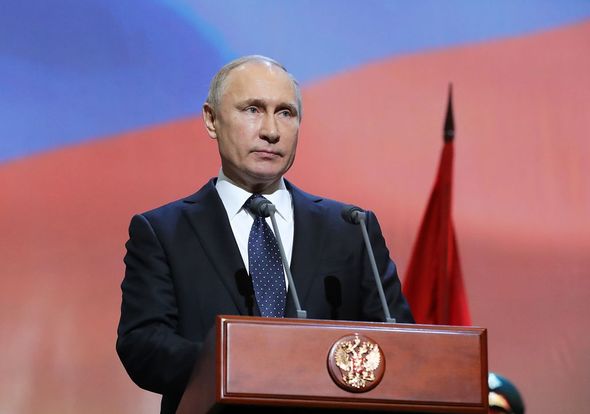 In 2003, McCartney performed to 20,000 people in a packed Red Square, and Mr Putin made an appearance.

He wrote: “Once he found his passion for the martial arts, he exhibited a steely determination to succeed.

“The martial arts transformed his life, giving him the means of asserting himself against larger, tougher boys. 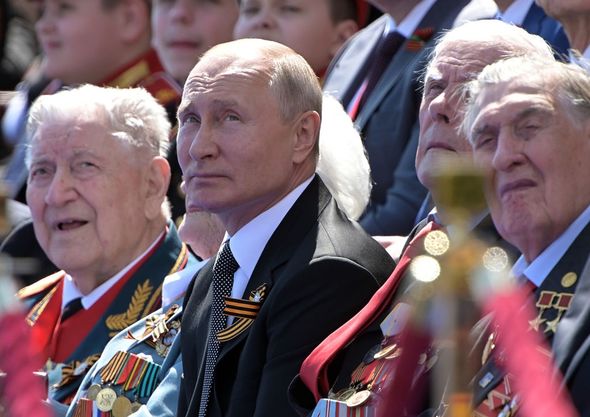 “It was more than mere sport, he believed; it was a philosophy.”

In sixth grade, he took up his first leadership position as the head of his school’s Pioneer branch, the Communist Party youth organisation.

Mr Putin joined the KGB in 1975, later becoming an officer. He has been at the helm of Russian politics since 1999, rotating between the presidency and the prime minister’s office.

Body found in search for boy, 13, who fell into River Thames on way to school

Factbox: Latest on the spread of the coronavirus around the world