CARACAS (Reuters) – Venezuela said on Monday it had pardoned more than 50 opposition politicians, including 20 legislators who had been accused of conspiring against President Nicolas Maduro, as the country heads toward parliamentary elections scheduled for December. 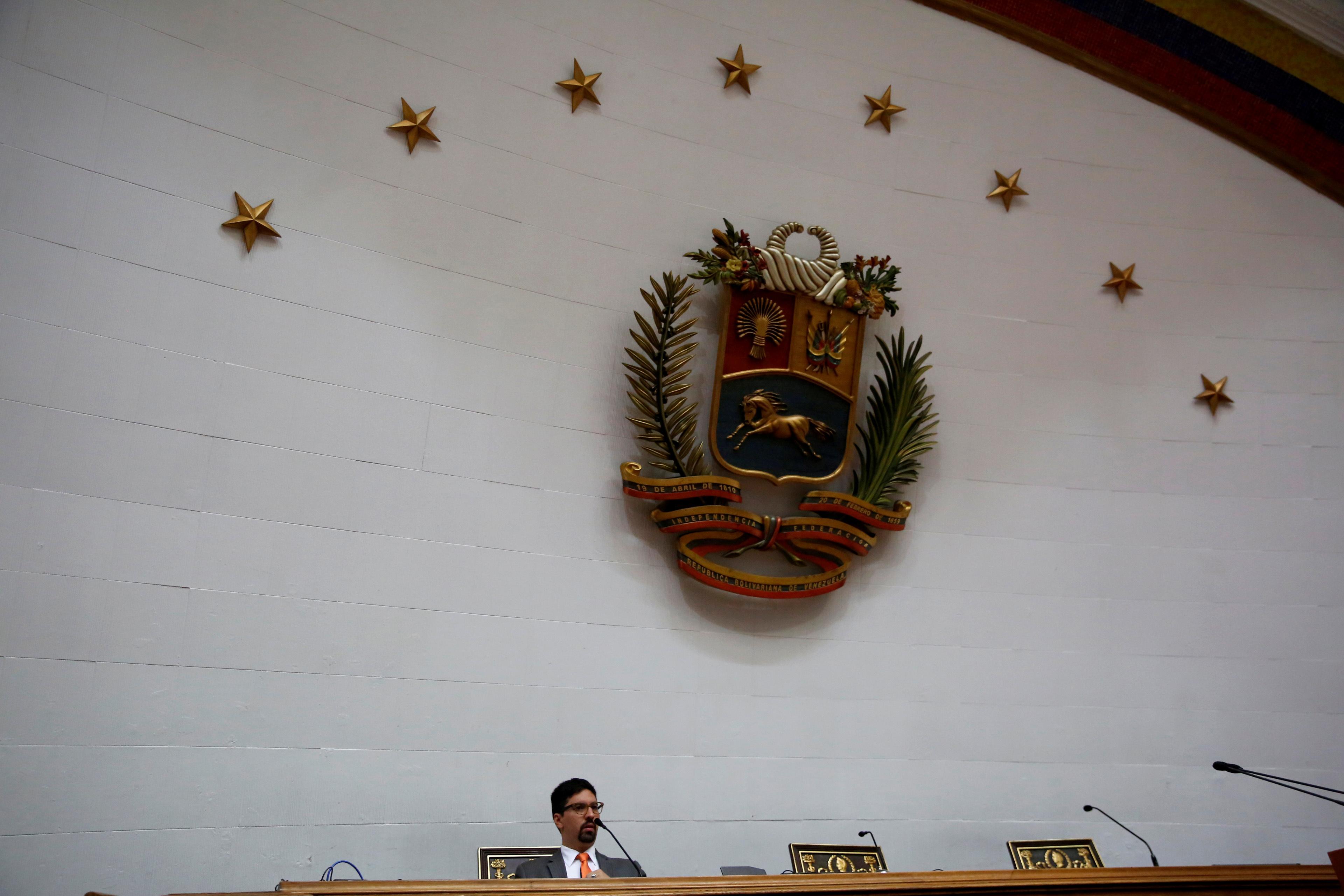 The effort signals that the ruling Socialist Party is seeking to boost participation in the upcoming vote, which part of the opposition had vowed to boycott on the grounds that it is rigged.

Those pardoned via a presidential decree include legislator Freddy Guevara, who sought asylum in the Chilean diplomatic residence, as well as Roberto Marrero, who had served as chief of staff to opposition leader and congress chief Juan Guaido.

“We hope that these measures taken by the Bolivarian government help maintain the democratic focus of all of these political actors,” Information Minister Jorge Rodriguez said at a news conference.

Many of those mentioned participated in a failed 2019 rebellion that sought to persuade the military to drop their backing for Maduro but ultimately failed to sway top commanders.

Some of those pardoned are imprisoned, while others have sought diplomatic asylum or are in exile.

Opposition leaders say Maduro’s 2018 re-election was fraudulent, and have recognized Guaido as the legitimate president. More than 50 other countries, including the United States, followed suit.

“Maduro isn’t president and I’m not a delinquent,” wrote lawmaker Americo de Grazia, who was mentioned in the decree. “If you want to contribute to peace, give Venezuela a pardon from your usurpation of power.”

The measure made no mention of Leopoldo Lopez, one of the opposition’s most high-profile leaders, who was jailed in 2014 for leading protests against Maduro and is now living in the Spanish diplomatic residence.

Nor does it mention military officers locked up on charges of plotting to overthrow Maduro.

Rights groups have harshly criticized Venezuela’s government for arbitrarily jailing adversaries, often on charges made with little or no evidence and in violation of basic due process and parliamentary immunity of legislators.

Maduro’s government has in the past released small groups of jailed opposition leaders, but those releases have typically been followed by more such arrests.

The government denies holding political prisoners and says such accusations are part of U.S.-backed efforts to tarnish its image.

Hope and havoc as some Israeli schools reopen under coronavirus curbs