Following accusations China not only mishandled the virus but has put forward a campaign of alleged misinformation, a US official has called for the country to pay a higher contribution. National Security Council spokesman John Ullyot said Beijing must now pay more than the $2billion (£1.6billion) it committed to the WHO. He said: “The Chinese Communist party’s commitment of $2bn is a token to distract from calls from a growing number of nations demanding accountability for the Chinese government’s failure to meet its obligations under international health regulations to tell the truth and warn the world of what was coming.”

President Xi Jinping pledged to contribute the fee over two years to help other countries deal with COVID-19.

Xi has also stated China will make any potential vaccine will be made public to the world when it’s formulated.

He also defended the country’s handling of the virus and has stated its support for a review into the origins of the pandemic.

Hw also supported a suspension of debt servicing for the poorest countries across the world which in an initiative carried out jointly with other G20 countries. 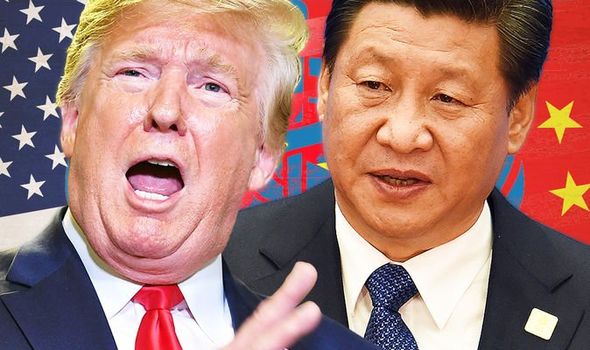 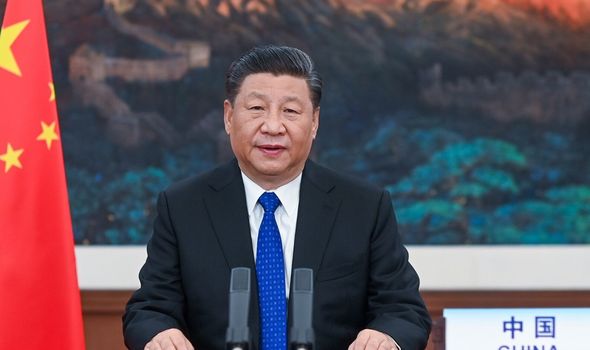 Xi said: “Global industrial and supply chains should be kept stable  if we are to restore growth to the economy of the world.

“COVID-19 vaccine development and deployment in China, when available, will be made a global public good, which will be China’s contribution to ensuring vaccine accessibility and affordability in developing countries.

“This work should be based on science and professionalism, led by the WHO and conducted in an objective and impartial manner.”

Donald Trump has been one of the leading voices in the attack against how China handled the crisis. 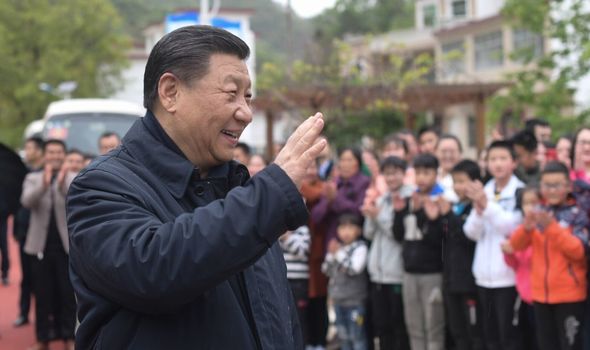 With the US one of the worst-hit countries in the world, Mr Trump claimed the virus should’ve stopped in China before it became a global pandemic.

“And it should have never happened. Could’ve been stopped at the source.

Michelle Obama heartbreak: Ex-FLOTUS ‘will never run for US President’ despite major poll

At a quarantine hotel in Australia, blood testing devices may have exposed some guests.