It comes as protestors in the US have started calling on the government to begin lifting restrictions on businesses as unemployment soars.


He said: “Georgians who are small business owners, those people have good common sense and we’re trusting them to use it, but if they abuse it, we will take further action. “But I believe they can do it as part of this measured approach.” 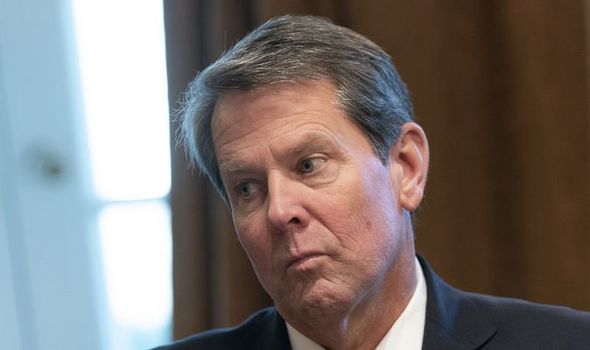 Kemp also said that Georgia will be expanding COVID-19 testing.


Hospitals are also in a position to resume elective surges after securing personal protective equipment (PPE).


Gov. Kemp announced the news that selected businesses may reopen on Twitter with minimum basic operations. 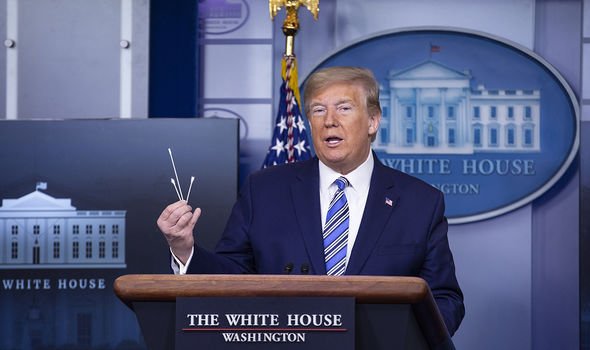 
Gov. Lee announced that the states stay-at-home order is lifted effective Monday, after being extended originally to April 30.


In a statement he said: “These businesses will open according to specific guidance that we will provide in accordance with state and national experts in both medicine and business. 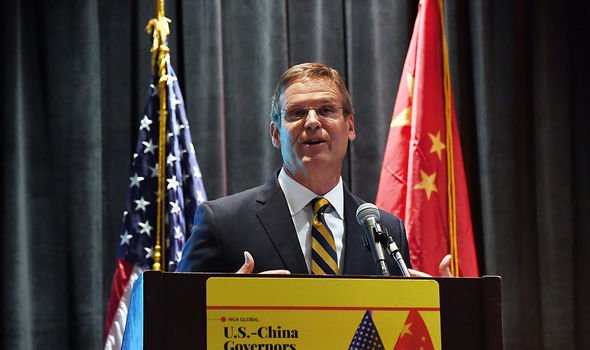 States have begun feeling pressure to lift restrictions as President Donald Trump has signalled his want to restart the US economy.

He announced a three stage plan to reopen the economy based on the severity of COVID-19 infections in each state.

Trump said during a White House news briefing: ”We can begin the next front in our war, which we are calling ‘Opening Up America Again’. 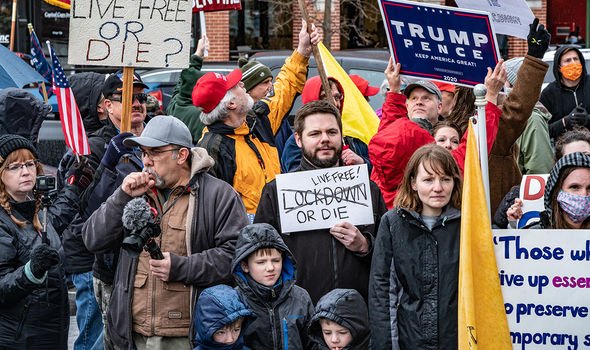 Currently the US is seeing it’s worst economic quarter since the 2008 financial crash.


Scott Anderson, chief economist at Bank of the West, said: “The U.S. economy is hemorrhaging jobs at a pace and scale never before recorded.


“It compares to a natural disaster on a national scale.”


US oil prices have dipped below a dollar for the first time in history.

As Japan re-opens, a hospital grapples with coronavirus aftermath

‘Get a grip’: B.C. woman appeals for calm after watching couple clean out meat section in supermarket