Vladimir Putin launched his attack against Ukraine after building up a huge assault force on Russia’s border for months. On February 24, Russian troops were given the order to invade Ukraine, creating an international crisis and a new war in Europe.

Russia’s initial push to capture Kyiv in the early days of the conflict failed, and over time the front line was moved to the east and south of Ukraine.

Some of the heaviest fighting has been seen in the Luhansk and Donetsk regions, where cities such as Mariupol have been decimated by the Kremlin’s army.

Despite being initially outnumbered and outgunned, Ukraine’s army put up a brave fight and managed to defend against Russia’s assault.

Since then, weapons from the West have flooded into Ukraine, helping to even the balance of power in the war. 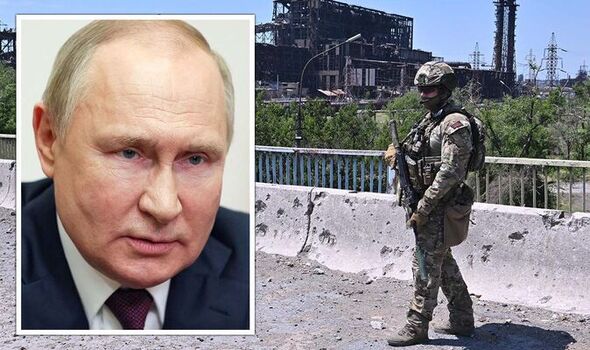 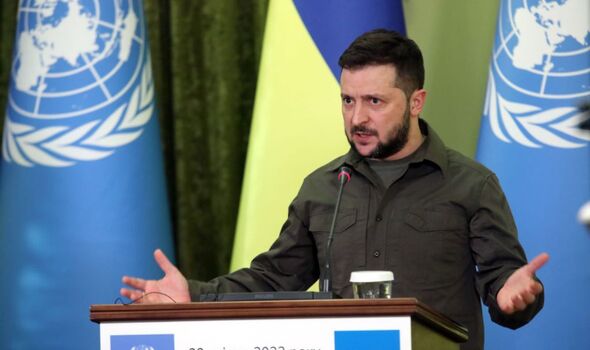 How many Russian soldiers have died in Ukraine?

The Armed Forces of Ukraine estimated on July 14 that 37,870 Russian soldiers have been killed since February.

That figure would mean that about 7,400 Russian troops are being killed every month, at a rate of nearly 250 each day. 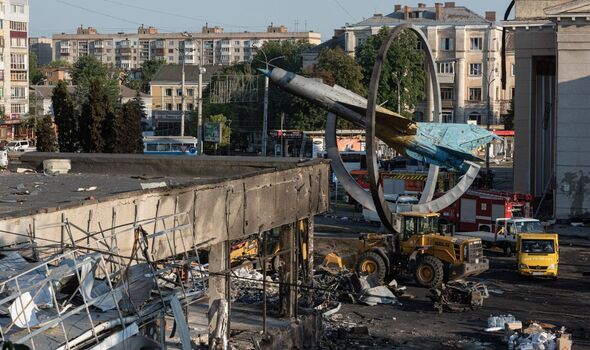 In an update shared on social media, it stated that Russia was taking the heaviest losses in Kramatorsky, a city in the Donetsk region.

Russia does not regularly release its own casualty figures, but on March 25 it stated that it had lost 1,351 soldiers since the war started.

However, Kremlin spokesperson Dmitry Peskov told Sky News in April that Russia had in fact suffered “significant losses” in Ukraine.

He said: “Yes, we have significant losses of troops and it is a huge tragedy for us.” 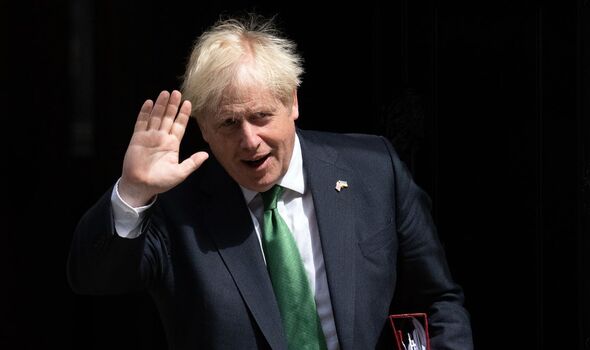 What is the situation right now?

The UK Ministry of Defence has stated that Russian artillery attacks are continuing on the frontline in the Donbas region.

A statement published on July 14 read: “Russian forces continue to conduct artillery strikes across a broad front followed by, in some areas, probing assaults by small company and platoon-sized units.”

It added that Russian troops failed to secure any additional territorial advantages in the past 24 hours.

On July 14, a Russian missile attack killed 23 people in the city of Vinnytsia, including three children, according to Ukrainian officials.

He said: “No nation on earth poses as great a terrorist threat as Russia. No other state in the world destroys peaceful cities and the lives of ordinary civilians with cruise missiles and artillery every day.”

In total, the fighting has gone on for 141 days without break, leading to questions over how long the war could drag on.

Political Groups Begin Dueling Over Barrett in a Costly Clash