Very little rain has been forecast for much of England and Wales over the next few days, after an exceptionally dry summer has already left the country parched.

Up to July 24 England and Wales had only seen 18 percent of the average rainfall predicted for this time of year, down to only six percent in south east England.

The National Drought Group, made up of Government departments, the National Farmers Union and water companies among others will meet this week to discuss how best to protect water sources.

This could lead to a hosepipe ban for households as well as water restrictions for farm irrigation for crops.

This comes as the Met Office’s Fire Severity Index (FSI) has been raised across many parts of the country to level high, indicating “very high fire severity”.

The FSI does not measure the likelihood of a fire breaking out but rather how severe a wildfire could be if one were to break out. 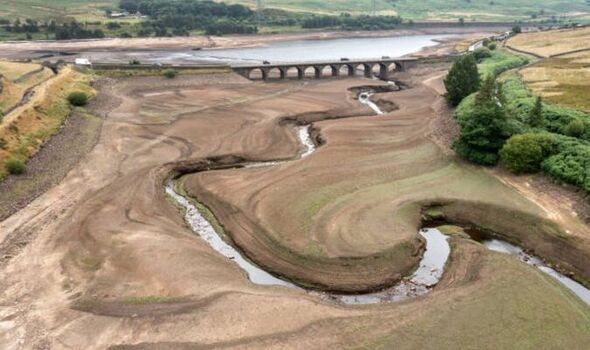 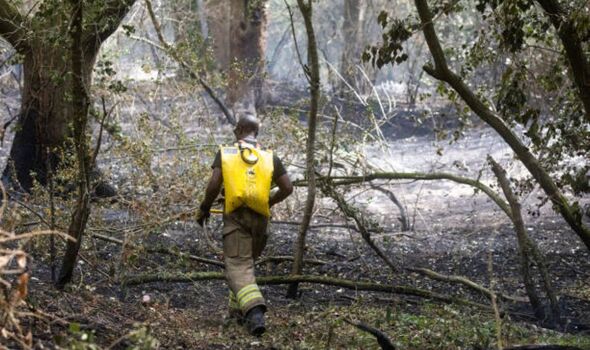 The risk is calculated using a number of factors, such as temperature, time of year, wind speed and, crucially this year, rainfall.

According to Netweather there will be some scattered showers across the north, east and west this week, however, they will do little more than dampen the ground.

The forecast reads: “Showers returning across the west on Thursday and Friday, perhaps the odd heavy one, drier and sunnier in the east. 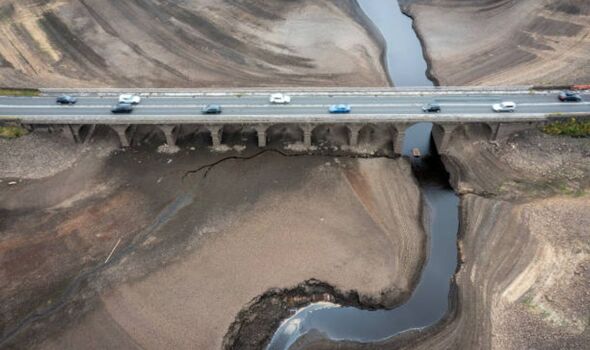 “But the showers will be hit and miss and not really doing more than briefly dampening the ground where they do fall.

“Any rain from showers that dampen the ground quickly evaporates this time of year, so little if any penetrating the soil and working its way into streams and rivers.”

According to the Met Office, the rain will be concentrated in northern and western areas across the next few days going into August, with the south and southeast staying very dry and warm. 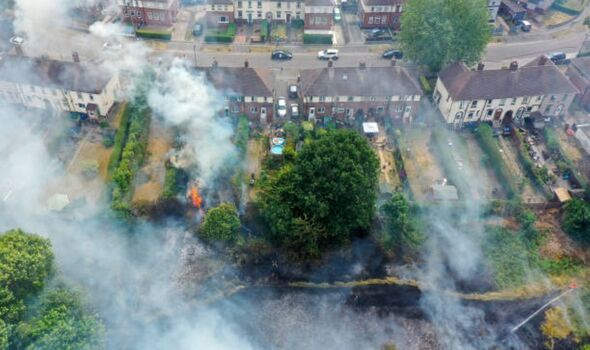 It forecasts for today: “Most parts dry with broken cloud and some sunny spells.

“Feeling quite warm in light winds, especially in the south.

Girl, 1, tragically killed by family dog after ‘getting too close to food bowl’

Australia jobless rate to spike but coronavirus restrictions to remain