Starting the day it will be cloudier the further north and sunnier the further south. Met Office meteorologist Steven Keates gave the latest forecast. Mr Keates explained: “Some sunny spells coming through across the northern half of Scotland, albeit with a few showers for the Northern Isles running down the eastern side of Scotland.

“By 10 o’clock on Saturday morning the best Sun shall be confined to southern counties of England and for the most parts of Wales.

“Here it will last longest before the clouds slowly encroaches from the north through the day so make the most of the sunshine if you can.”

As the cold front moves southward, it will become brighter in the northern areas after it passes through. 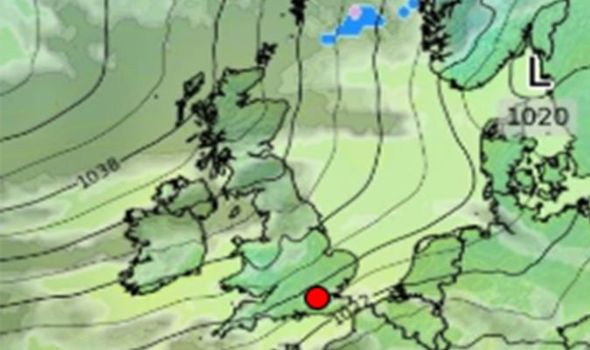 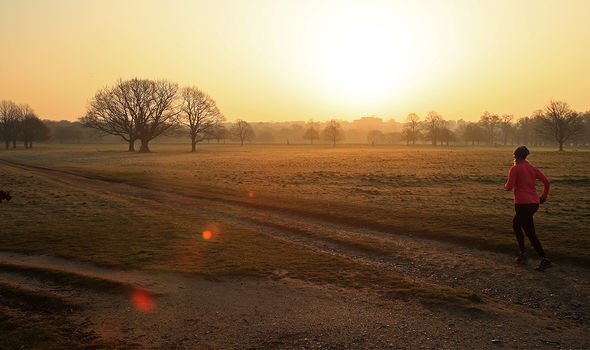 Mr Keates noted: “Those temperatures will be coming down through the afternoon.”

The colder air will reach all parts of the country by Saturday evening.

Mr Keates added: “For northern eastern Scotland, eastern England an increase in risk of seeing some showers and the seas pushing over high ground.”

On Sunday, the north and east are forecast to see strong wind. 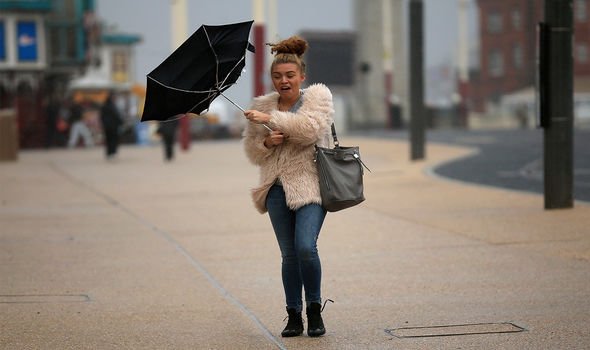 Mr Keates said: “So even though the clocks go forward an hour on Sunday into British summertime when you step outside first thing on Sunday, it may not feel much like summer.

“So for Sunday itself then, a windy day across the UK.”

There are no weather warnings in place for next week.

There are no flood warnings but there are 32 food alerts, mainly concentrated in the south, for more information visit: https://flood-warning-information.service.gov.uk/warnings. 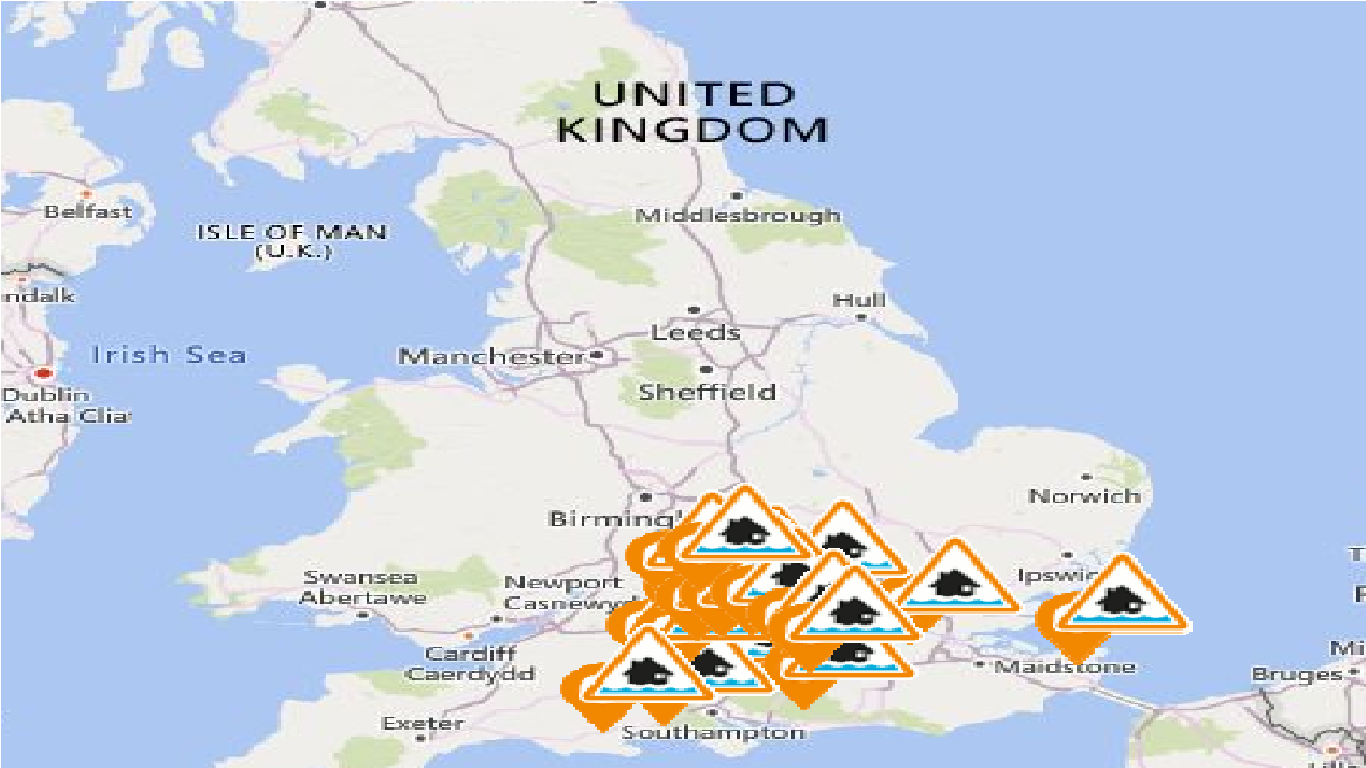 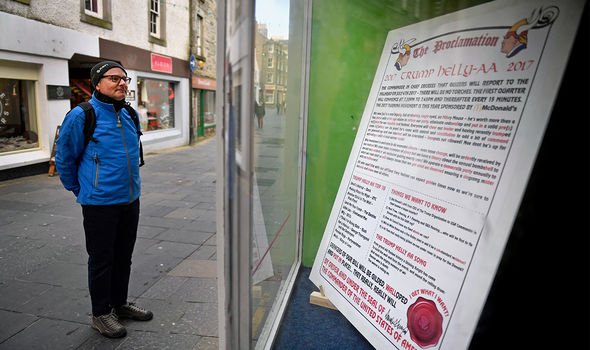 Five flood alerts are no longer in force, however.

The groundwater flooding in Kings Somborne and Little Somborne is no longer warned against as well.

Neither is the groundwater flooding in Littleton, Headbourne, Kings and Martyr Worthy, Easton and Chilland.

The alert for Lower Tone and Parrett Moors is also no longer in place.

The Met Office has tweeted: “An intense area of high pressure in the North Atlantic will dominate our weather this weekend, and could challenge some March pressure records for the UK.” 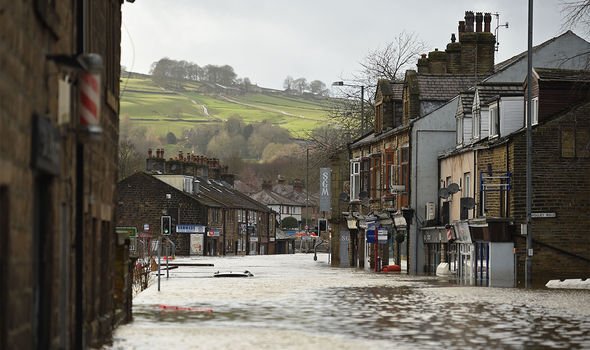 The coldest weather forecast for Saturday is 3C (37.4F).

That is for Lerwick the capital of the Shetland Islands.

It is expected to hit that temperature early in the morning.