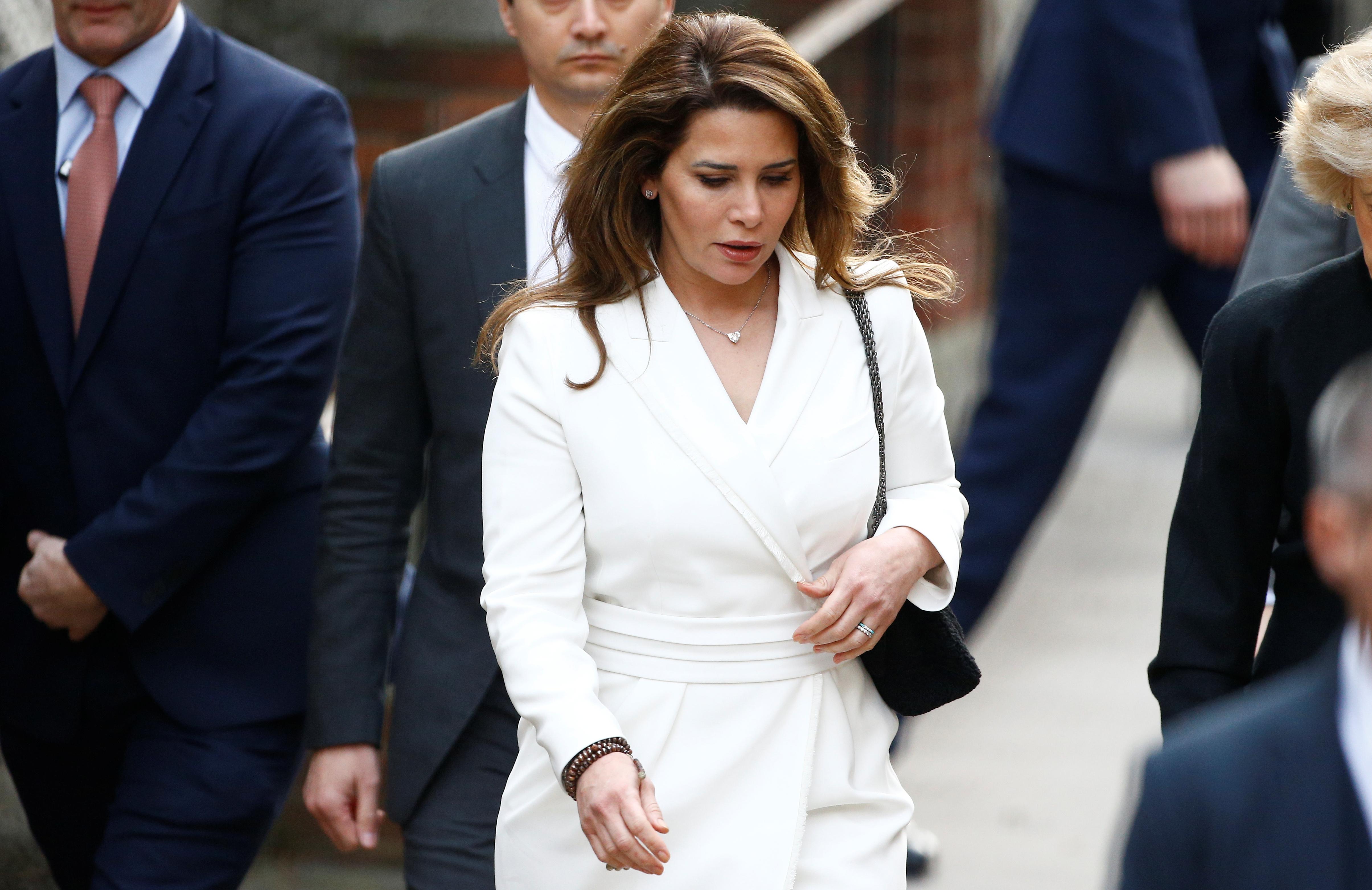 LONDON (Reuters) – Britain’s top court on Thursday refused Dubai’s ruler Sheikh Mohammed bin Rashid al-Maktoum permission to appeal a ruling allowing publication of two judgments given in a legal battle with his former wife over the wardship of their children.

Mohammed has been involved in a dispute with Princess Haya bint al-Hussein, half-sister of Jordan’s King Abdullah, over the welfare of their two children since last May.

Andrew McFarlane, president of London’s High Court Family Division, who has been overseeing the case, has issued two judgments and in January decided these should be made public.

The Supreme Court refused Mohammed permission to make an appeal against that decision, saying his case did “not raise an arguable point of law of general public importance”. However, strict reporting restrictions remain in place for the time being.

NASA discovered evidence of life on Venus in 1978 but didn’t know, expert says