Video footage has emerged showing the father of a dying six-year-old girl being violently dragged away from her hospital bedside.

The video, from a United Kingdom officer’s bodycam, showed the moment that police arrived at the intensive care unit room as respiratory expert Rashid Abbasi, who has worked in the UK’s National Health Service for more than 30 years, was holding the hand of his daughter and near his wife Aliva, also a doctor.

Thirty minutes prior to the arrival of police, the parents had been told their daughter’s life support was going to be withdrawn.

“We have just been told about half an hour ago that they are going to take the tube out and that our daughter is going to die,” Aliva told police officers as they repeatedly asked Abbasi to join them outside the room.

The police were called to the hospital, which cannot be named for legal reasons, after a complaint about Abbasi’s behaviour due to a protracted dispute between the girl’s parents and doctors over Zainab’s healthcare. 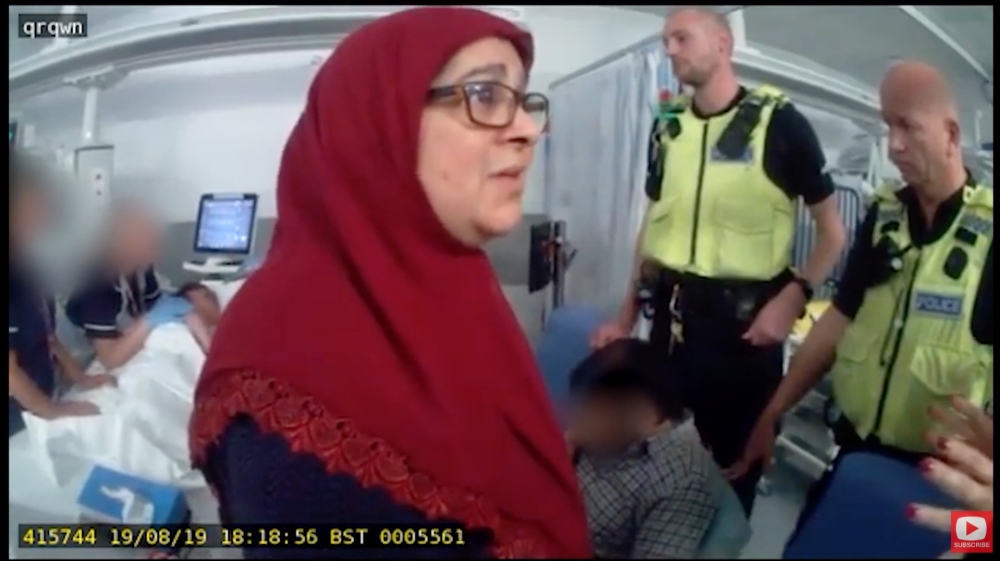 The couple insisted they wanted the hospital to try a treatment they believed would help, against the advice of the hospital’s doctors, who claimed nothing more could be done and she should be allowed to die.

The dispute escalated after the police repeatedly asked the 59-year-old father to step outside the intensive care unit room. Abbasi refused to leave and continued holding his daughter’s hand.

After a few minutes of talking, officers removed him by force, dragging him away from his daughter’s bedside.

Abbasi is seen resisting the police before being slumped on the floor, shouting that he had chest pain and needed his medication. “I’ll have a heart attack,” Abbasi is heard saying in the video. 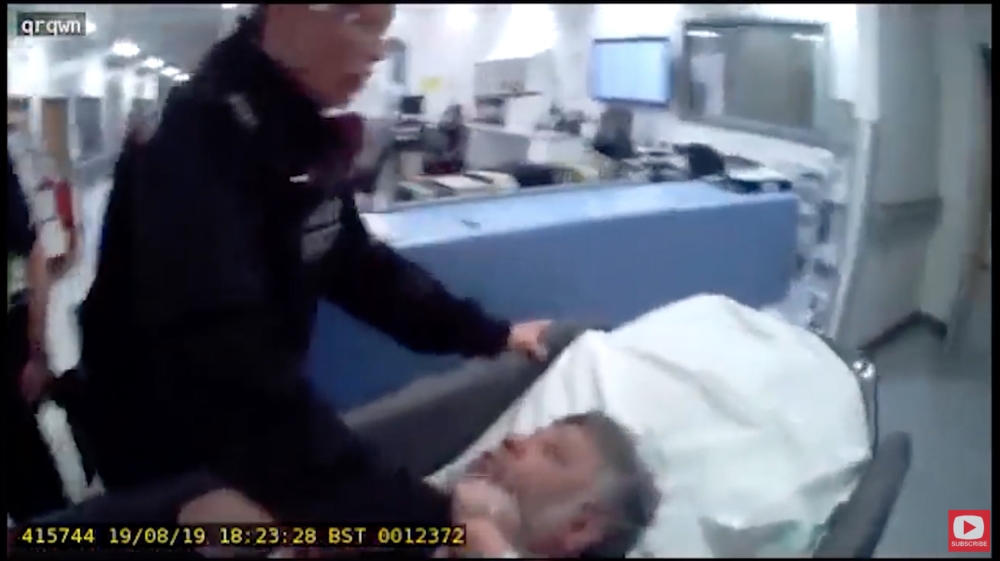 “You are acting like an animal; it’s disgusting,” a female police officer told Abbasi as his legs and ankles were strapped together.

Abbasi was later told he had suffered a heart attack and had an angioplasty procedure the next day.

The incident took place in August 2019, but the footage has been released now as part of a legal case brought by the parents against Northumbria police.

Six-year-old Zainab died in September 2019, three days before a court hearing on whether the hospital should be allowed to take her off the ventilator.