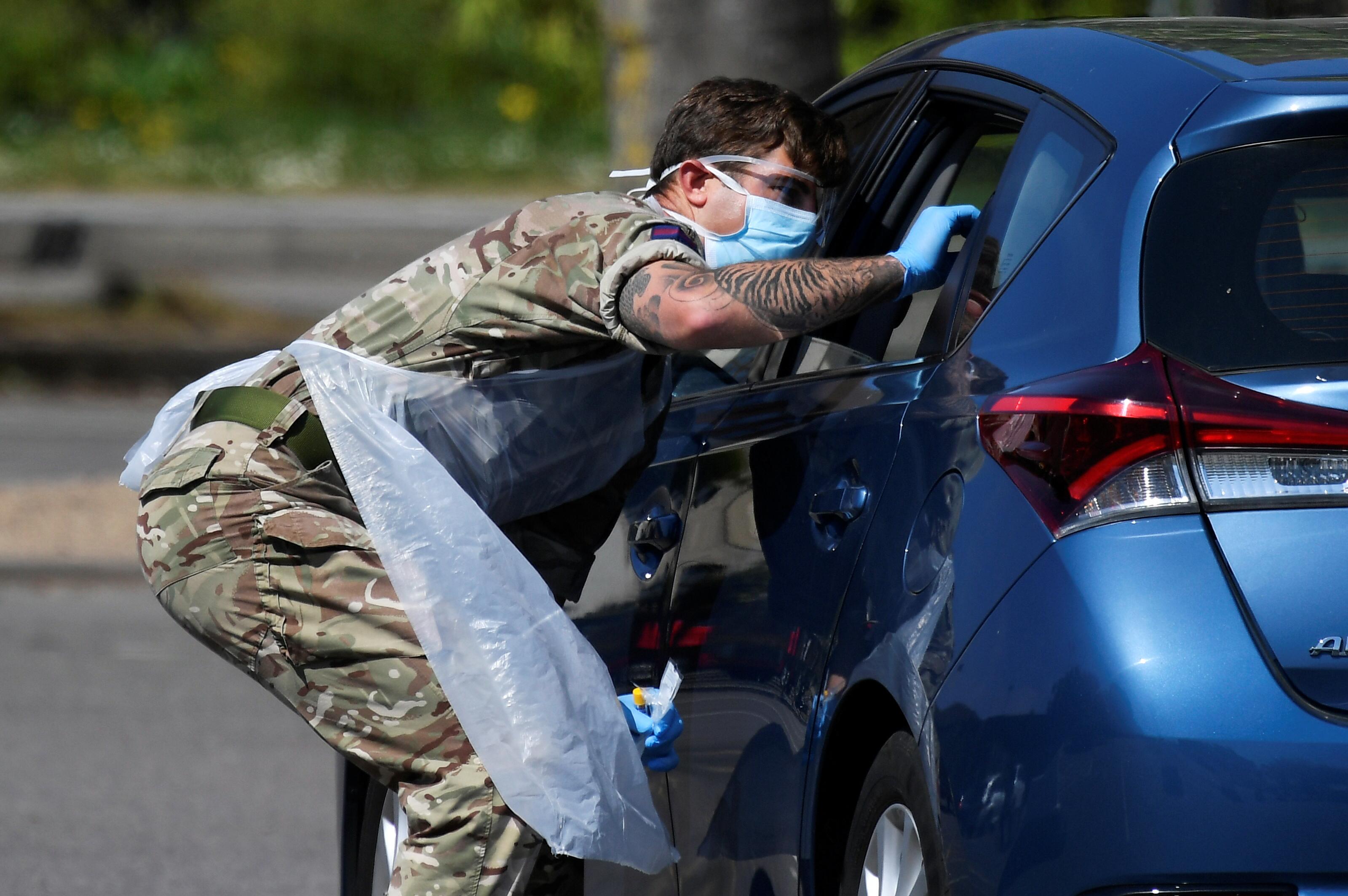 LONDON (Reuters) – Britain is on track to become one of Europe’s worst-hit countries in the coronavirus pandemic, according to data on Tuesday that showed deaths from COVID-19 had already topped 20,000 by April 17, including a fast-rising toll in care homes.

The Office for National Statistics said the death toll involving COVID-19 in England and Wales was 52% higher than the daily figures for deaths in hospitals released by the government as of April 17, according to official data that include deaths in the community.

The Office for National Statistics (ONS) said 21,284 people overall had died as of April 17 with mentions of COVID-19, the respiratory disease caused by the novel coronavirus, on their death certificates.

That was some 52% higher than the 13,917 people who died in hospitals, as published by the government on April 18.

That takes the United Kingdom’s total death toll as of April 17 beyond those reported by France – which also includes deaths in care homes – and Spain, according to Reuters calculations, though lower than Italy’s total toll.

A trebling of deaths in care homes in England and Wales within the space of a few weeks contributed to a far higher toll.

The ONS said that overall 7,316 people had died in care homes overall during the 16th week of 2020, almost treble the number reported in the 13th week.

According to figures released by the health ministry on Monday, 21,092 people had died in hospitals across the United Kingdom after testing positive for COVID-19.

Opinion | Why Stanford Should Clone Itself