The European Commission has issued a stark warning to the UK amid a row with AstraZeneca over a shortfall of doses for member states. Last week the pharmaceutical giant said it was falling behind on supply targets due to production issues. European health commissioner Stella Kyriakides accused AstraZeneca, which collaborated with Oxford University on the vaccine, of failing to give a valid explanation for failing to deliver doses to the bloc.

Ms Kyriakides said in a broadcast address the EU “will take any action required to protect its citizens and rights”.

She said an “export transparency mechanism” will be implemented “as soon as possible”.

Ms Kyriakides added: “We want clarity on transactions and full transparency concerning the export of vaccines from the EU.

“In the future, all companies producing vaccines against Covid-19 in the EU will have to provide early notification whenever they want to export vaccines to third countries.” 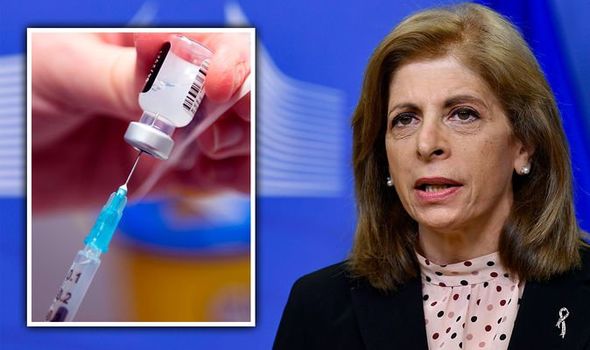 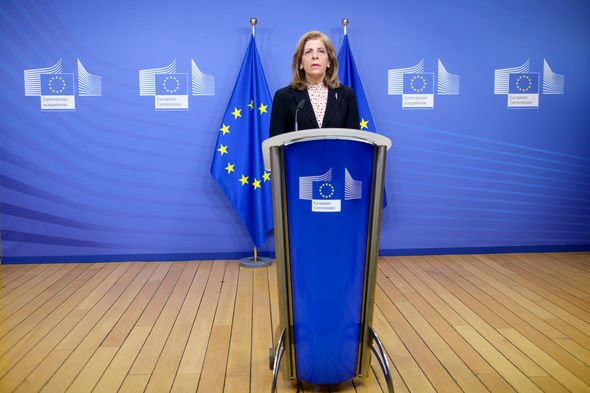 AstraZeneca said it was “doing everything it can to bring its vaccine to millions of Europeans as soon as possible”.

But the European Union has suggested tightening controls on vaccine exports may be necessary to improve the rollout of vaccines throughout the bloc – and the proposals could potentially impact the supply of Pfizer/BioNTech vaccines to the UK, as the jab is manufactured in Belgium.

Last week Pfizer/BioNTech also said supplies of its vaccine will be lower, affecting the rollout of vaccines across the EU.

The EU’s proposal was backed this week by Germany’s health minister, Jens Spahn. 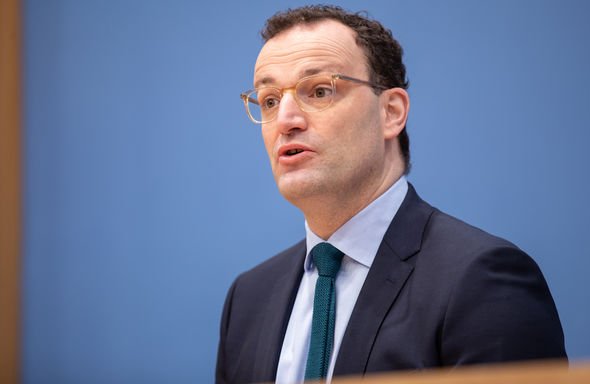 Mr Spahn said Europe should have its “fair share” of vaccine supplies, stating “this is not about Europe first”.

Mr Spahn told ZDF television: “I can understand that there are production problems but then it must affect everyone in the same way.”

Vaccine deployment minister, Nadhim Zahawi, said on Tuesday vaccine supplies are “tight” to the UK, but he added he is confident the three approved vaccine manufacturers will meet their supply targets. 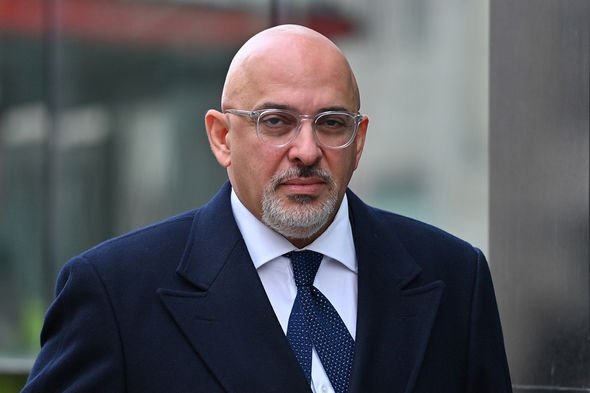 Mr Zahawi told the BBC: “Supplies are tight… they continue to be.

“Any new manufacturing process is going to have challenges, it’s lumpy and bumpy, (then) it gets better, it stabilises and improves going forward.”

Many of the doses of the AstraZeneca vaccine are made at facilities in the UK, both in Oxfordshire and Staffordshire.

In response to the EU’s warning, discussing international vaccine supply, Mr Zahawi told Times Radio: “Vaccine nationalism is the wrong way to go. No one is safe until we’re all safe.”

He added: “We need to work together rather than begin to muse policies of vaccine nationalism.”

The Government is aiming to offer at least one dose of the Covid vaccine to all within the top four priority groups, as outlined by the Joint Committee on Vaccination and Immunisation (JCVI), by mid-February.

A spokeswoman for the Government said: “We remain in close contact with all of our vaccine suppliers.

“Our vaccine supply and scheduled deliveries will fully support offering the first dose to all four priority groups by February 15.”

‘We are fed up!’ French MEP erupts at EU and demands France join 11 rebel member states

When changing a light bulb is a really big deal