(Reuters) – The United States has a responsibility to lead in the Pacific and “won’t cede an inch” to other countries that think their political system is better, U.S. Defense Secretary Mark Esper said on Wednesday in a thinly-veiled swipe at China. 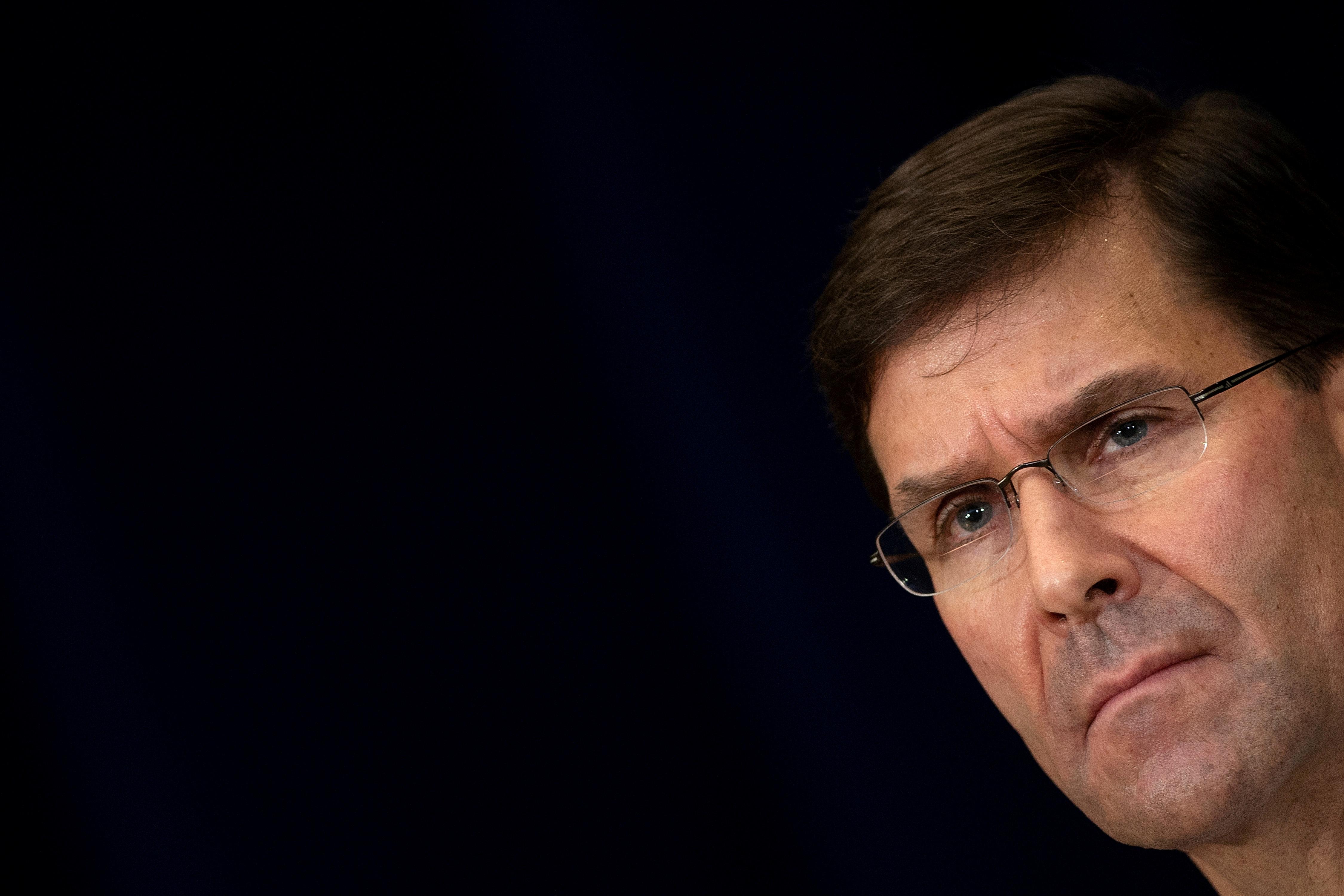 Speaking during a visit to Hawaii, Esper said they hope to work with China to get it to respect the international rules-based order even as Beijing, which has repeatedly fallen short of its promises, pursues aggressive military modernisation.

China had not lived up to promises to abide by international law, rules and norms, adding that Beijing wanted to project its power globally, he added.

“To advance the CCP’s agenda, the People’s Liberation Army continues to pursue an aggressive modernisation plan to achieve a world class military by the middle of the century,” Esper said, referring to the ruling Chinese Communist Party.

“This will undoubtedly involve the PLA’s provocative behaviour in the South and East China Seas, and anywhere else the Chinese government has deemed critical to its interests.”

However, while the United States aims to deter China, it also wants to “hopefully continue to work with the People’s Republic of China to get them back on a trajectory that is more aligned with the international rules based order,” Esper said.

Esper, speaking before a regional tour, described the Indo Pacific as the epicentre of a “great power competition with China,” though added that along with Russia, China’s presence was now worldwide and the United States needed to be able to deal with them both globally.

Washington and Beijing are at loggerheads over everything from trade and human rights to Chinese military activities in the disputed South China Sea waterway and elsewhere.

Reckless or reasonable? Jury trial opens for man who shot at Jeep, hit protesters in Aurora

‘Tax cutting or not? Why won’t you say?’ Rishi Sunak skewered in brutal BBC Marr clash

Woman dragged from car in Penticton after interrupting theft: police