WASHINGTON (Reuters) – The United States on Tuesday expanded its sanctions on Lebanon, blacklisting the former finance and transport ministers and accusing them of providing material and financial help to Iran-backed Shi’ite group Hezbollah, following a powerful blast last month in Beirut that left the country reeling. 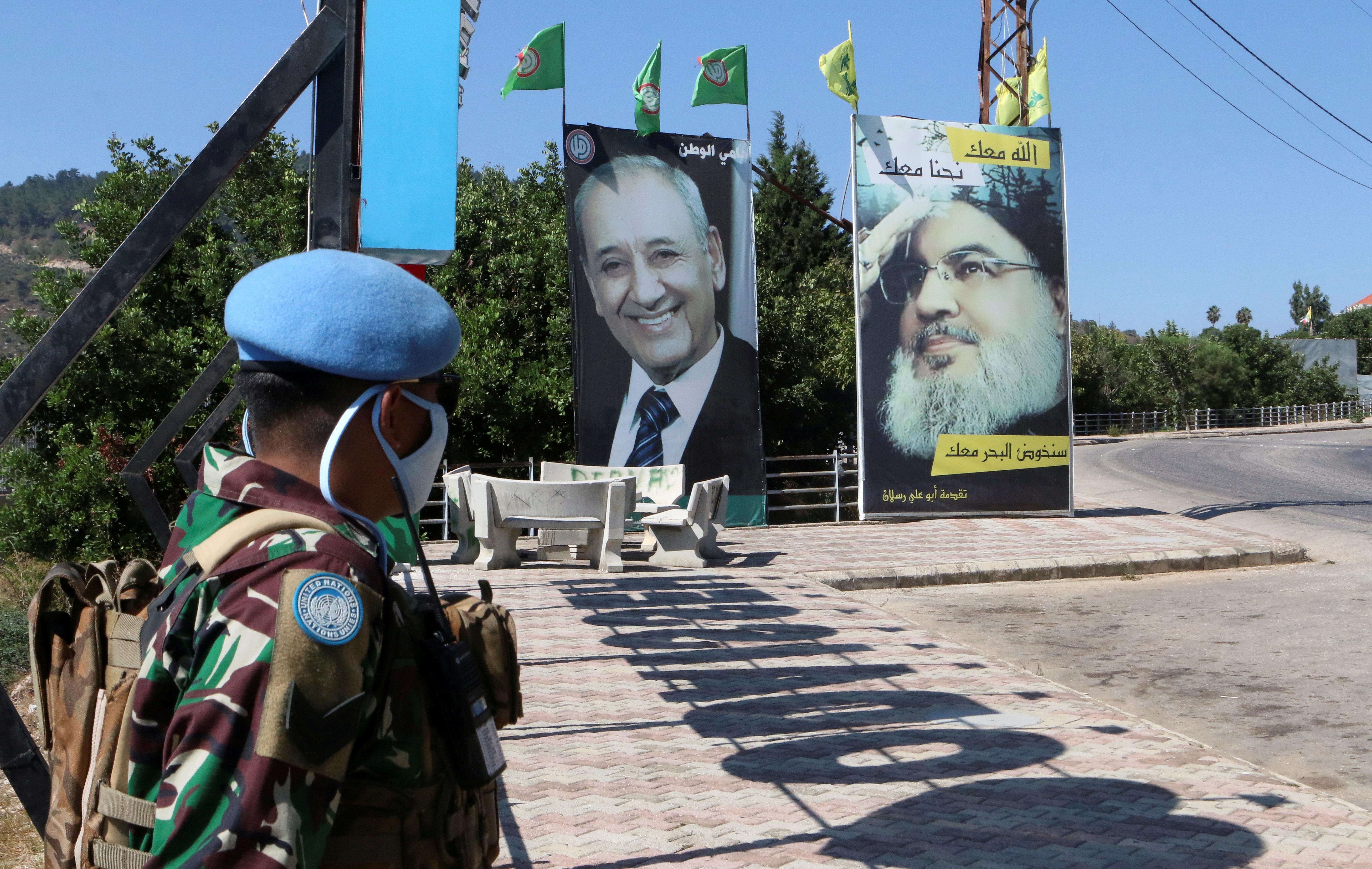 “The United States stands with the people of Lebanon in their calls for reform and will continue to use its authorities to target those who oppress and exploit them,” he added.

The move freezes any U.S. assets of the two blacklisted and generally bars Americans from dealing with them. Those that engage in certain transactions with the former officials are also at risk of being hit with secondary sanctions, the Treasury said.

Fifteen years after the assassination of Lebanon’s Prime Minister Rafik al-Hariri, Hezbollah has risen to become the overarching power in a country that is now collapsing under a series of devastating crises.

Authorities said the blast was caused by about 2,750 tonnes of ammonium nitrate that had been stacked in unsafe conditions in a port warehouse for years.

Washington accused Finyanus of accepting “hundreds of thousands of dollars” from Hezbollah in exchange for political favors and said the former transport minister was among the officials Hezbollah used to siphon funds from government budgets to ensure Hezbollah-owned firms won bids for government contracts.

The Treasury also said Finyanus helped Hezbollah gain access to sensitive legal documents related to the Special Tribunal for Lebanon and served as “a go-between” for Hezbollah and political allies.

Ali Hassan Khalil, who was the finance minister until this year, was one of the officials Hezbollah leveraged a relationship with for financial gain, the Treasury said, accusing him of working to move money in a way that would dodge U.S. sanctions.

Washington said Khalil used his position as the finance minister to get sanctions relief on Hezbollah, and was demanding a certain personal commission to be paid to him directly from government contracts.