Mr Trump hailed the decision to exit the country, but stressed that the move could be done earlier. The former US president also pointed out that September 11 marks the tragic anniversary of Al-Qaeda’s attacks on the United States, events which triggered the war.

He argued that as every year, the 20th anniversary of the attacks should be used as a time of “reflection and remembrance” for the lives lost.

Mr Trump said in a statement: “I wish Joe Biden wouldn’t use September 11 as the date to withdraw our troops from Afghanistan, for two reasons.

“First, we can and should get out earlier.

“Nineteen years is enough, in fact, far too much and way too long. 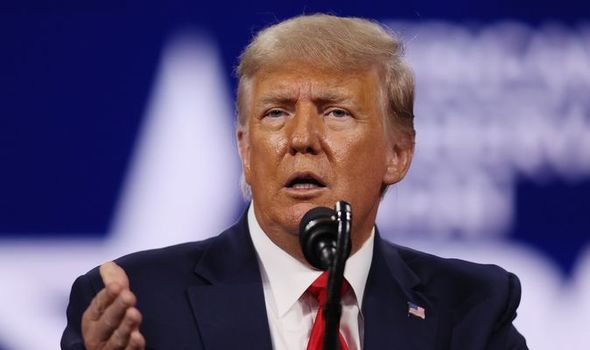 “September 11 represents a very sad event and period for our Country and should remain a day of reflection and remembrance honouring those great souls we lost.”

Mr Trump was not the only person to raise concerns about the proposed date, with former US ambassador to Nato, Kurt Volker saying the withdrawal of troops risks a “return to Taliban rule”.

Speaking to Sky News, Mr Volker said: “He is facing the same domestic pressures to pull US troops that President Trump faced and even President Obama faced before him.

“If you remember President Obama in 2009 articulated the first effort to have a withdrawal deadline. 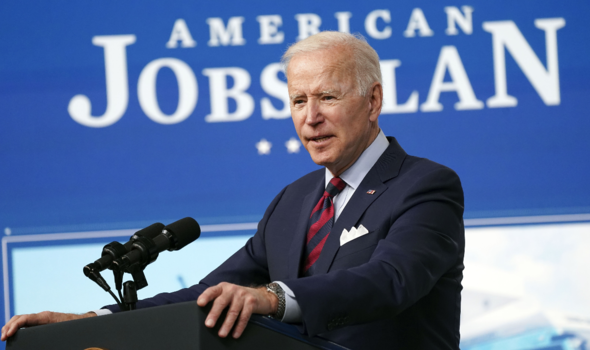 “The problem with withdrawal deadlines is you’re really putting the cards in the hand of the Taliban to wait it out and then take over the country.

“We do risk a return to Taliban rule, the fatality of that rule, possible partnership with terrorists and other extremists as well.

“This is going to be a challenge for some time to come.”

Former defence minister Tobias Ellwood echoed similar remarks, saying the US’s decision to pull out its troops from Afghanistan by the autumn presents a risk of “losing the peace”.

The senior Conservative MP said the US plans would make it “very difficult” for British troops to stay in the country and that the subsequent vacuum could allow extremism to “regroup”.

Asia off to slow start ahead of U.S. data deluge