Kevin McKay, 50, who worked as a security guard for Mr Trump for five years until he was fired in 2012, told the Daily Mail that the former president was not a man of his word. Mr McKay explained that he bought the food for Mr Trump back in 2008 when he visited a site that would later become the Trump International golf course in Scotland.

“He still owes me money for McDonald’s,” said Mr McKay, “He told me he would pay me back, but he never did.

“For much of the time I was working for him, I kept thinking he would say, ‘Kevin, here’s that money I owe you,’ but it didn’t happen.

“I thought he was an okay guy when I first started working for him but I guess that as we have all come to see, he is not a man of his word.”

Mr McKay was recruited for the security job as he has previous experience guarding celebrities such as Britney Spears. 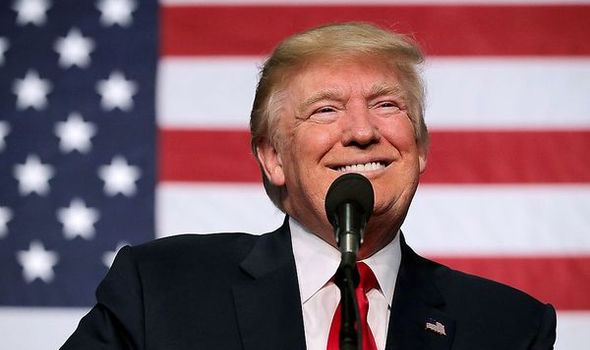 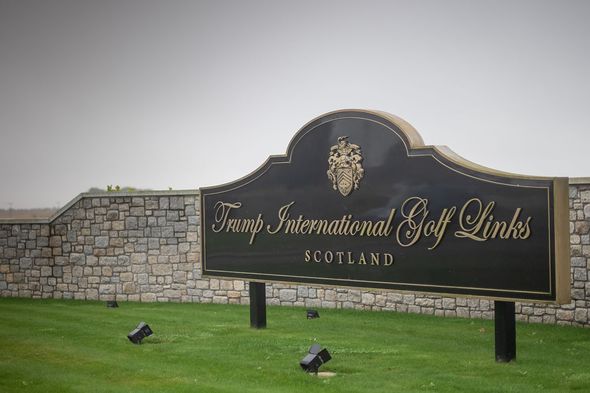 Mr McKay said the event happened when Mr Trump and a cohort of vehicles were driving to Aberdeen airport and the former president demanded some McDonald’s for the flight back to New York.

He said: “We were in a convoy of six blacked out Range Rovers with about 15 men in suits inside, so there must have been some shocked expressions as we pulled up in the carpark.”

Mr Trump asked Kevin to pay for the food as he didn’t have any UK currency, so asked him if he could “front him the cash.”

Mr McKay took everyone’s order which totalled “about 20 cheeseburgers and fries with around 10 or 15 Coca Colas.” 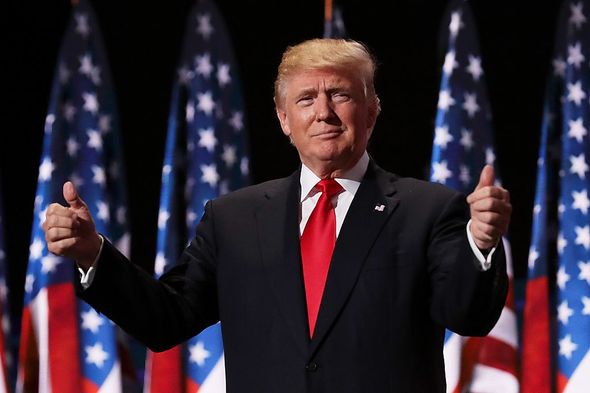 “That was his usual order and he always wanted McDonald’s to take with him on the private jet.

Mr McKay was only being paid around £2,000 a month working as a security guard for Mr Trump meaning the cost of the cheeseburgers was a “decent amount of money.” 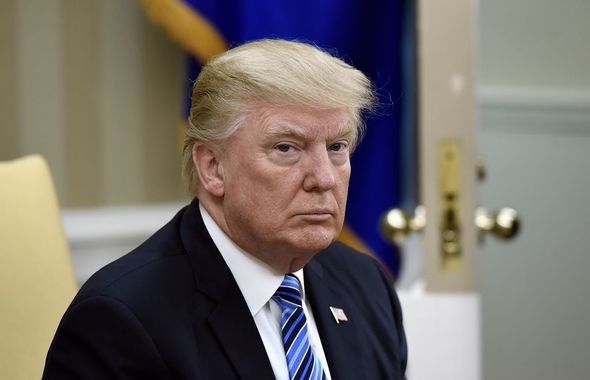 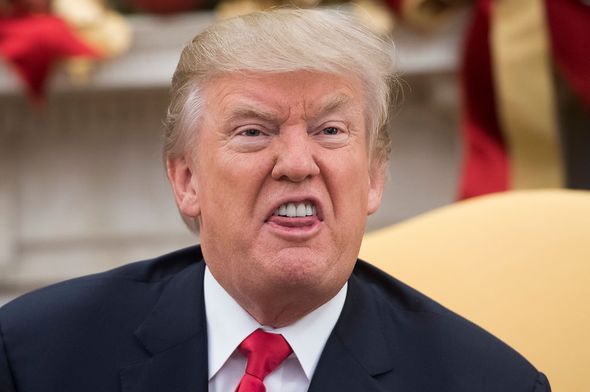 He added: “I never heard about it again after that. I should have asked him for the money but I brushed it under the carpet at the time.”

Mr Trump has a notorious love for the fast food chain as according to ‘Fire and Fury’ by Michael Wolff, which documented Mr Trump’s behaviour in the White House, he ate McDonald’s to avoid being poisoned.

Woman keeps boyfriend’s son, 7, ‘locked in bedroom’ and ‘starves him to death’