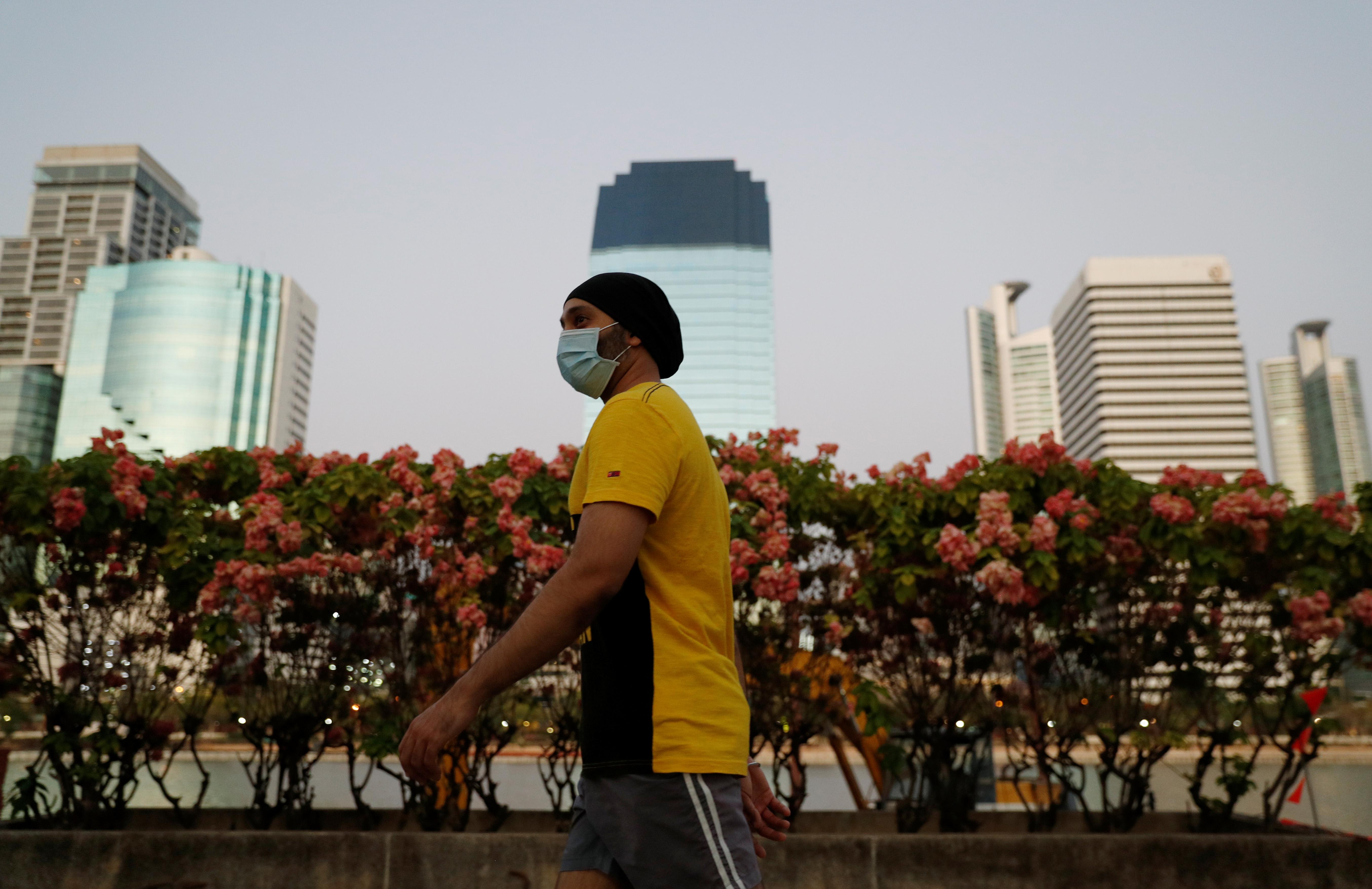 Popular tourist resort island Phuket, in southern Thailand, began a partial lockdown on Monday, when it started closing beaches and all points of entry and exit except air travel until the end of April.

The new cases were scattered across 18 of Thailand’s 77 provinces. The capital Bangkok now accounts for nearly half of the cases overall.

“Cases in Bangkok remain high, but numbers in the provinces are fluctuating,” said Taweesin Wisanuyothin, a spokesman for the government’s Centre for COVID-19 Situation Administration (CCSA).

The government introduced a state of emergency last week, banning most foreigners from entry and closing public facilities and businesses in major cities until April 30.

Among the new cases, 71 were linked to known clusters from a boxing ring and entertainment venues, or came into contact with previous patients, while 21 were returnees from risky areas.

The two new deaths reported on Monday were a 54-year-old Thai man in the southern province of Yala who had recently returned from Malaysia, and a 56-year-old Thai woman in Bangkok, said Anupong Sujariyakul, an official at the health ministry’s Department of Disease Control.

Three southern provinces, Yala, Narathiwat and Pattani, were put on higher alert over the past week due to many cases there being linked to a mosque gathering in the Malaysian capital, Kuala Lumpur, last month.

Boris Johnson: It was entirely right for Navy to be in Ukrainian waters

Did Canadian politicians know the victims of a targeted shooting at a trendy Richmond restaurant?

Greensill lobbying: What are the key questions facing David Cameron?