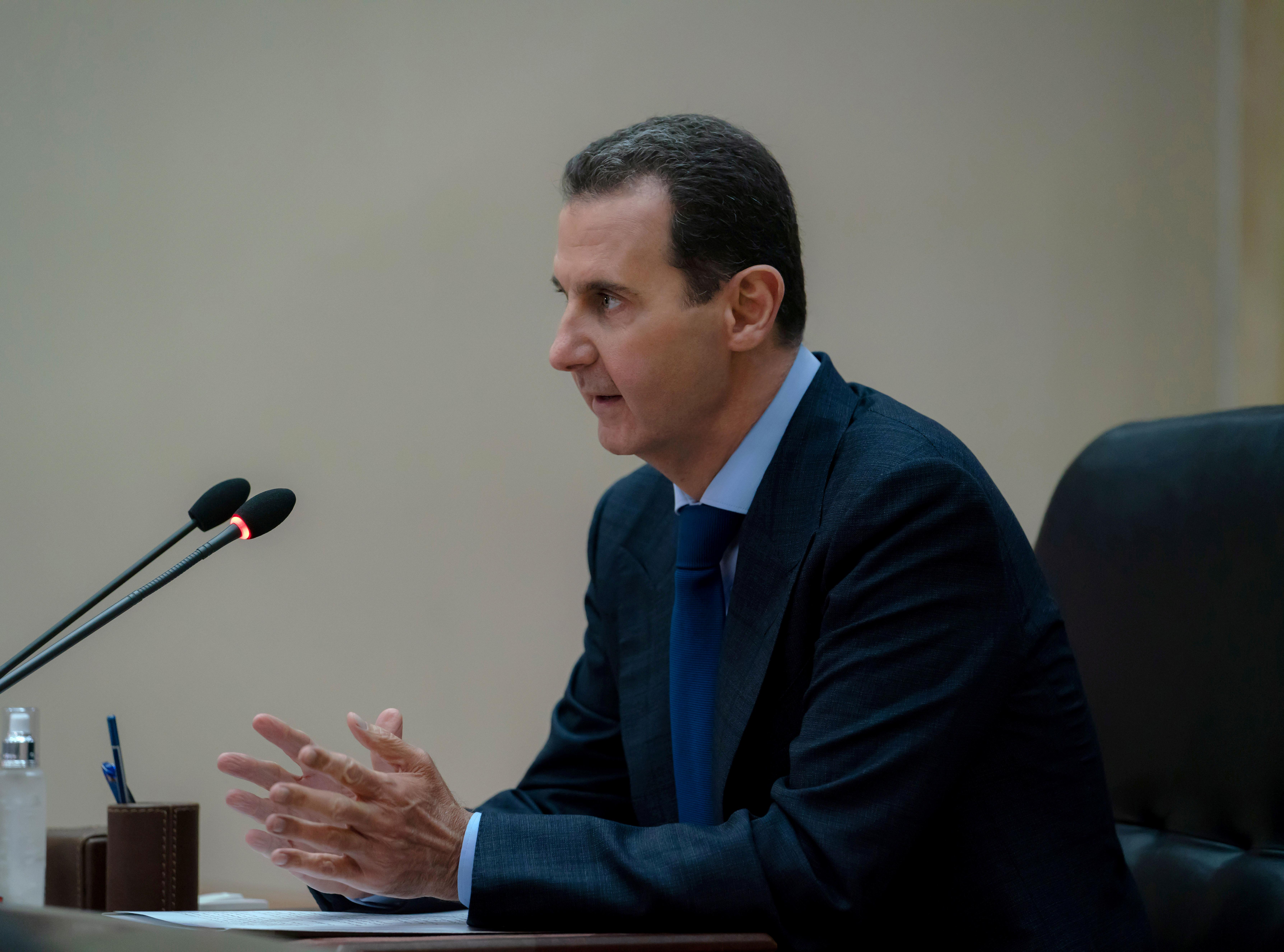 One of Syria’s richest and most powerful businessmen, Makhlouf said security forces were now targeting Cham Holding, the centrepiece of a vast business portfolio much of which has been seized by the cash-strapped government.

The former Assad loyalist who is also a cousin of the president said security forces were pursuing contracts signed by Cham Holding on suspicion he had embezzled funds abroad.

“They fabricated our embezzlement of funds and transferring it to our accounts abroad … Stop these unjust claims and read well the contracts,” Makhlouf said in a Facebook post.

“These companies’ role and aim is to circumvent (Western) sanctions on Cham Holding.”

Makhlouf, who has helped bankroll the ruling family and its supporters, brought in 70 investors nearly 15 years ago to set up Cham Holding. It is the largest Syrian company by capital and has a monopoly on key property developments.

Washington enacted sweeping sanctions on Syria last month known as the Caesar Act targeting new lists of individuals and companies who support Assad’s government, among them entities owned by Makhlouf.

Makhlouf’s estrangement with Assad first came to the open on April 30 when he denounced taxes imposed on Syriatel, the country’s main mobile company which the Makhlouf family controls.

He later blasted the “inhumane” arrests of his aides in an unprecedented attack on the government from within Assad’s inner circle, exposing a deep rift within the ruling elite. He added that he would not surrender his wealth under intimidation.

Businessmen and insiders familiar with the struggle say Assad is targeting Makhlouf’s wealth abroad as Syria’s economy collapses after a decade of war. Most of his onshore assets have been seized while his contracts to manage and operate duty free markets were abrogated.

The billionaire and others close to him are under U.S. sanctions for what Washington calls public corruption.

The European Union has also slapped sanctions on Makhlouf since the Syrian conflict began in 2011, accusing him of bankrolling Assad.

‘Much-loved’ pilot, 69, killed in horror plane crash was ‘pillar of his family’