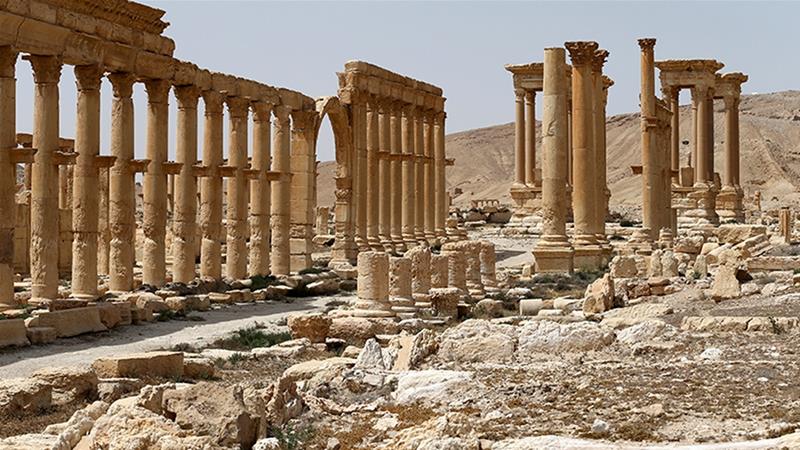 Syrian air defences shot down several missiles launched by Israeli warplanes on Monday night over the historic city of Palmyra in the central Homs province, the state media reported.

“Air defences confronted an Israeli aggression over Palmyra and intercepted several hostile missiles,” SANA said. The missiles were downed before they could hit their targets, it added.

Syrian state television gave no further details about the attacks, the latest to hit Syria in three weeks.

The United Kingdom-based Syrian Observatory for Human Rights, an opposition war monitor, said the Israeli air raids targeted Iranian and Iran-backed fighters in the desert near Palmyra. It had no immediate word on casualties adding that Israeli warplanes were flying over neighbouring Lebanon.

Iran, a close ally of Syrian President Bashar al-Assad, has sent thousands of fighters to back his regime in the nine-year civil war that has left hundreds of thousands of people dead and displaced millions.

Israel has in the past used Lebanon’s airspace to launch attacks on Syria. Israeli drones and warplanes were seen flying over Lebanon earlier on Monday, The Associated Press news agency reported. There was no immediate comment from Israel.

Since the start of the Syrian conflict in 2011, Israel has carried out hundreds of attacks in Syria targeting government troops as well as allied Iranian forces and fighters from Lebanese armed group Hezbollah.

Last week, an Israeli drone fired two missiles at a car carrying members of Lebanon’s Iran-backed Hezbollah group in Syria close to the border with Lebanon. No one was hurt in the attack.

Israel on Saturday accused Hezbollah of “provocative” activity along the Lebanese-Israeli frontier and said it would complain to the United Nations Security Council. 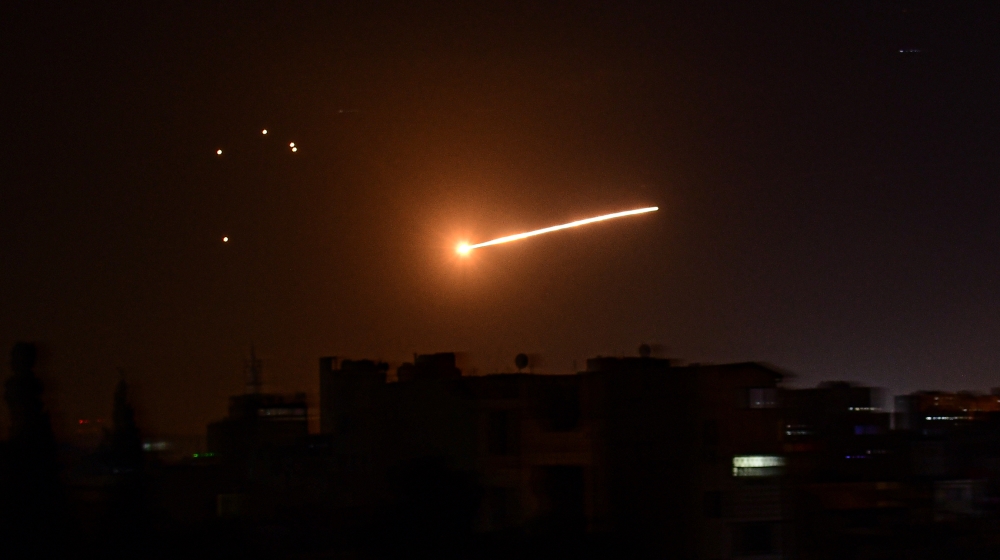 Coronavirus: Families worry kids will fall behind in school due to online challenges

Lockheed Martin's Marillyn Hewson to step down as CEO