STOCKHOLM (Reuters) – A graphic designer at an insurance company was the man who shot dead Swedish Prime Minister Olof Palme in 1986, a prosecutor said on Wednesday, announcing that a case that has haunted Sweden for decades was now closed. 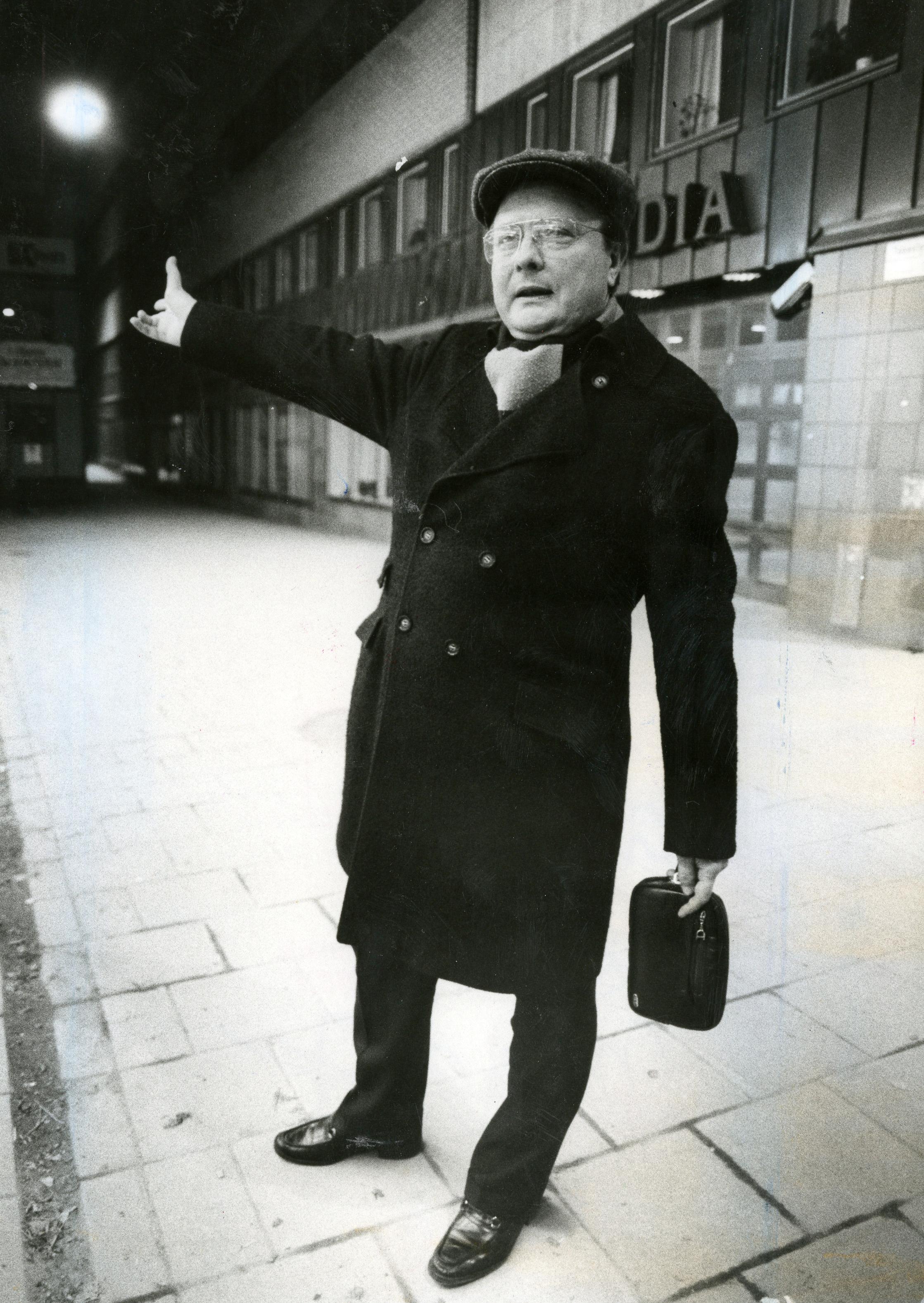 Palme, who led Sweden’s Social Democrats for decades and served two periods as prime minister, was one of the architects of Scandinavia’s model of a strong welfare state, and a fierce Cold War-era critic of both the United States and Soviet Union.

He was shot dead in central Stockholm in 1986 after a visit to the cinema with his wife and son.

Prosecutor Krister Petersson, who has led an investigation into the case since 2017, said the killer was Stig Engstrom, a suspect long known to Swedes as “Skandia man” after the company where he worked, with offices near the scene of the shooting.

“Because the person is dead, I cannot bring charges against him and have decided to close the investigation,” Petersson said.

Wednesday’s naming of the killer as a lone gunman with no public political profile is unlikely to put to rest the conspiracy theories that have surrounded the assassination. For decades, Swedes have blamed a range of forces, from the CIA and Kurdish separatists to the South African security services.

The prosecutor did not announce any major investigative breakthroughs that had helped solve the crime, and said the technical evidence was not new.

Engstrom has long been a suspect, known to have been present at the scene of the crime. He was repeatedly questioned by police, but dismissed relatively quickly from investigation.

Petersson said several witness accounts of the likely killer were in line with Engstrom’s appearance, while witnesses also contradicted Engstrom’s account of his movements at the scene.

Members of Engstrom’s family have repeatedly dismissed accusations that he was the killer. Daily Expressen quoted his ex-wife as saying in an interview in February this year that he was too timid to have carried out the murder.

The paper quoted childhood friend Olle Madebrink as saying Engstrom was “the most normal person in the world. I can’t believe anything else.”

Reuters was unable to immediately reach members of Engstrom’s family.

While a petty criminal was convicted of Palme’s killing decades ago, that judgement was later overturned. The subsequent failure of police to identify the culprit has left a scar on the psyche of a country that still prides itself on how safe it is to walk its streets.

Palme was prime minister between 1969 and 1976 and between 1982 and 1986. Some hail him as the architect of modern Sweden, while conservatives denounced his anti-colonialist views and criticism of the United States.

Mysterious 12ft monolith that came out of nowhere disappears from desert