SEOUL (Reuters) – Fear of catching the coronavirus could have kept North Korean leader Kim Jong Un away from state ceremonies for a key holiday in mid-April, a South Korean minister said on Tuesday as speculation swirled over Kim’s whereabouts and health.

Under Kim Jong Un, North Korea has expanded its arsenal of nuclear weapons and long-range ballistic missiles, and with no obvious successor, any change in leadership in the authoritarian country would raise concerns about instability that could impact other North Asian countries and the United States.

The speculation about Kim’s health erupted after his unprecedented absence from ceremonies marking the April 15 birth anniversary of his grandfather and founder of the country, Kim Il Sung.

South Korea’s Unification Minister Kim Yeon-chul, who oversees engagement with the North, said it was plausible that Kim decided against attending because of the coronavirus, given the stringent steps his government has taken to head off an outbreak.

“It is true that he had never missed the anniversary for Kim Il Sung’s birthday since he took power, but many anniversary events including celebrations and a banquet had been cancelled because of coronavirus concerns,” the unification minister told a parliamentary hearing.

“I don’t think that’s particularly unusual given the current (coronavirus) situation,” the minister said, though North Korea has said it has no confirmed cases of the coronavirus.

The South Korean minister noted that there were at least two instances since mid-January when Kim Jong Un had been unsighted for nearly 20 days.

The last time official media in the secretive North Korean state reported on Kim’s whereabouts was when he presided over a meeting on April 11, but there have been near-daily reports of him sending letters and diplomatic messages.

South Korean officials emphasise they have detected no unusual movements in North Korea and have cautioned against reports that Kim may be ill. [nL3N2CF1CN]

The unification minister described reports that Kim had undergone a heart procedure, and that a Chinese medical team had travelled to North Korea, as “fake news.”

Citing three people familiar with the situation, Reuters reported on Saturday that China had dispatched a team to North Korea including medical experts to advise on Kim Jong Un, though it was unclear what the trip signalled in terms of Kim’s health. [nL3N2CC40F]

U.S. President Donald Trump said on Monday he has a good idea how Kim Jong Un is doing and hopes he is fine, but would not elaborate. [nL2N2CF2EI]

Japanese Prime Minister Shinzo Abe said he was aware of reports on Kim’s health and he was paying close attention to developments. [nL5N2CG188]

North Korea had cancelled some large events, and imposed a border lockdown and quarantine measures in an effort to prevent an outbreak of the coronavirus.

But if Kim Jong Un is hiding out due to fears surrounding COVID-19, it would “puncture a hole in the state media narrative of how this crisis has been perfectly managed”, said Chad O’Carroll, CEO of Korea Risk Group, which monitors North Korea.

“If he is merely trying to avoid infection, it should theoretically be very easy to release photos or videos of a healthy-looking Kim,” he said.

An authoritative source familiar with U.S. intelligence reporting said on Monday it was entirely possible Kim had disappeared from public view to avoid exposure to COVID-19 and the sighting of his presidential train in the coastal resort area of Wonsan did suggest he may be there or have been there recently.

But the source said that since there was no authoritative backing for such a conclusion, U.S. agencies were also still considering the possibility Kim might be ill, even seriously.

38 North, a Washington-based North Korea monitoring project, said on Saturday that satellite images from last week showed a special train that was probably Kim’s at Wonsan, lending weight to reports he had been spending time in the resort area. [nL2N2CD082] 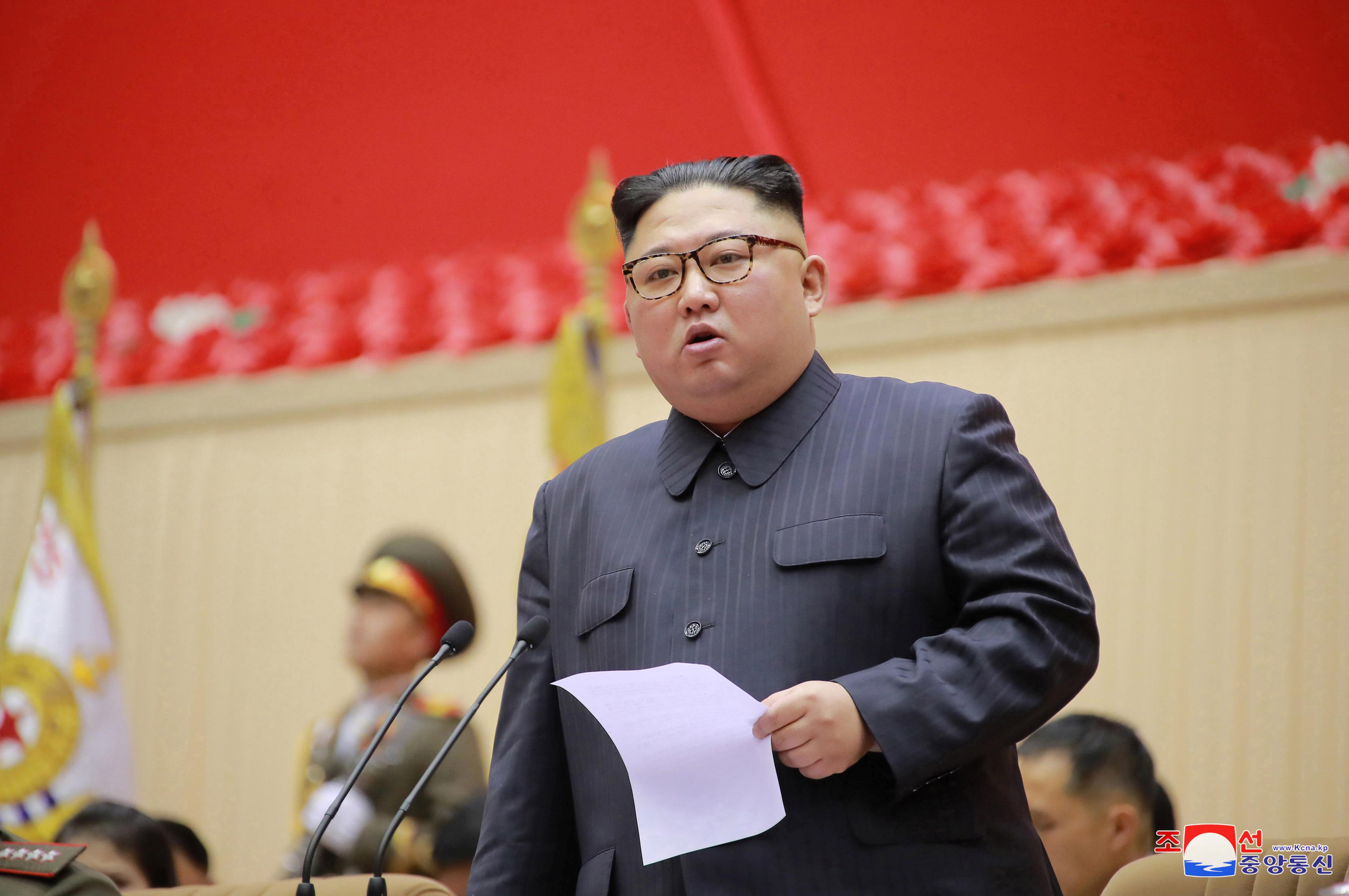 Thae Yong-ho, a former North Korean diplomat who defected to South Korea in 2016, said that the train could be a deception tactic used by North Korea to mask Kim’s movements.

“North Korea always perceives that U.S. spy satellites are monitoring the North and is prepared for it,” he said in a post on Facebook.

Russia to deploy ‘Terminator’ tank that can fight helicopters and aircraft