Liz Cheney is “absolutely running” for president, a former White House official claims. Outgoing Congresswoman Liz Cheney, a fierce critic of former US President Donald Trump, chairs the January 6 Committee in charge of investigating the storming of the Capitol and the culpability of Donald Trump who allegedly incited the riot in the US Capitol. After losing to a Trump-backed opponent in the state of Wyoming, she said she considered running for President.

“And for all the things I’ve said, you know, supportive of what the January 6 is doing, one thing I’ve said from the very beginning is the reason Liz Cheney is on that committee and the reason she’s using that committee to run for president.

“She absolutely perceives herself as being presidential material. And the January 6 committee was her way to sort of raise her national image.

“You just showed a clip from the American television programme CBS’s 60 Minutes – that’s a big deal. Ordinary rank-and-file members of Congress never get to be on 60 Minutes. 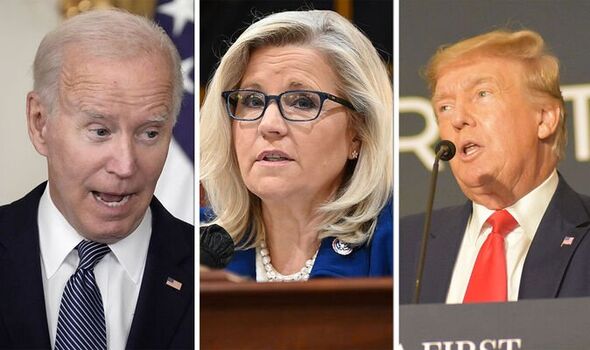 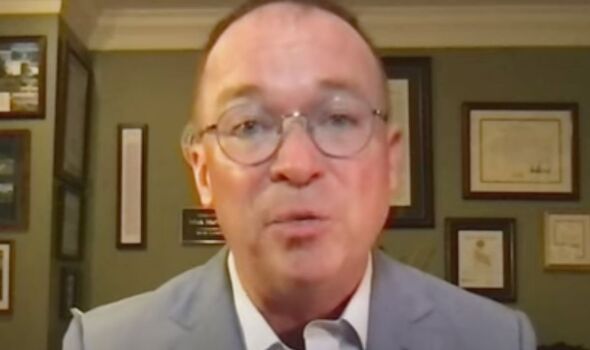 “I’ve never been on 60 Minutes and I was in the White House,” Mr Mulvaney said. “That’s a way this January 6 Committee has been a way for to elevate her national sort of representation, her national outlook so that she can run for president in 2024.

“My guess is if you want to look at something interesting, see how much money she raised to run for Congress and how little she actually spent on running for Congress.

“My guess is she was using all that money to prepare for a 2024 presidential race.”

Liz Cheney is the only Republican to have stood up against Donald Trump in the impeachment trial back in early 2021 when the former President was acquitted thanks to the support of 57 Republican senators. 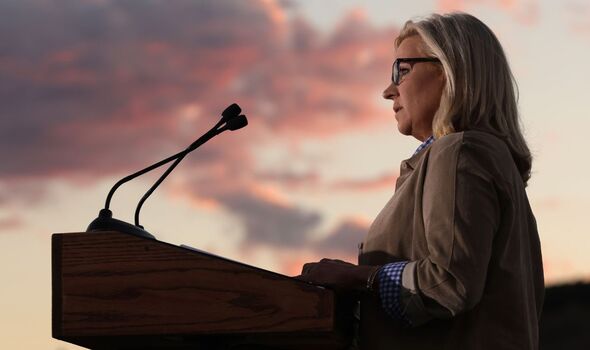 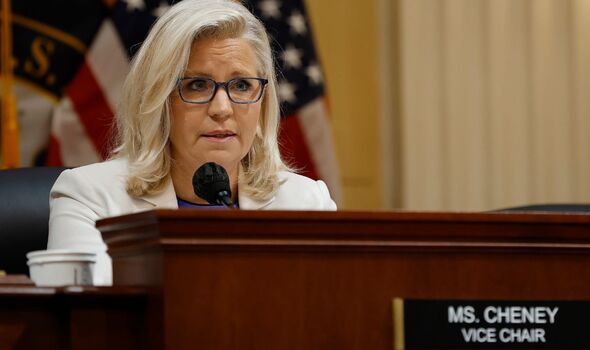 As vice-chair of the January 6 Committee, she is now committed to doing “whatever it takes to keep Trump out of the Oval Office.”

“In coming weeks, Liz will be launching an organization to educate the American people about the ongoing threat to our republic, and to mobilize a unified effort to oppose any Donald Trump campaign for president,” Cheney spokesperson Jeremy Adler told Politico Playbook.

After a humiliating defeat in the Wyoming primary, Ms Cheney is considering launching her bid to run for President in 2024 in an effort to prevent Donald Trump from winning another term as US President.

When asked on NBC’s Today show whether she was thinking of running for President, she said: “It’s something I’m thinking about, and I’ll make a decision in the coming months.” 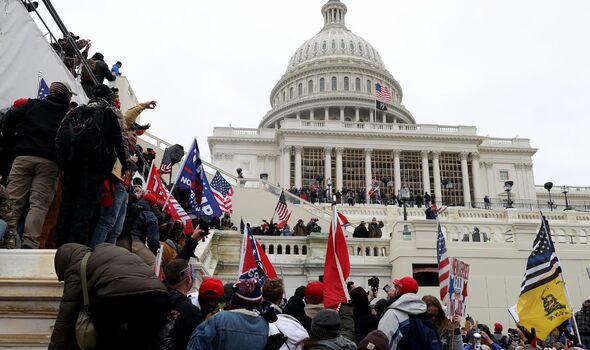 Liz Cheney, the daughter of former Republican vice-president Dick Cheney, has pledged to do her utmost to hold both Donald Trump and the Republican Party to account for the storming of the Capitol.

“We have a tremendous amount of work left to do on the January 6 committee,” she said.

“And also, though, I’m going to be making sure that people all around this country understand the stakes of what we’re facing, understand the extent to which we’ve now got one major political party, my party, which has really become a cult of personality.