The Irish carrier is said to be locked in a row with the Belgian pilot’s union over contract negotiations and has taken a hard stance against the Union. The pilots aim to strike on July 23 and 24, the same dates as their French counterparts. Ryanair has stuck to its position and it seems the strike will likely go ahead.

The carrier claims that the pilot’s union had negotiated an agreement in 2020, and made its position clear in negotiation letters to the union published by the Belgian newspaper Le Soir.

Ryanair said: “If your only tactic is to deny that you ever signed an agreement, refuse to negotiate and continue to call for strikes to try to undermine the 2020 agreement you negotiated, then there is no hope of an agreement and you will eventually have to explain to the pilots why they have to waste money on strikes and why business will eventually leave Belgian airports.”

The comments seem to signal Ryanair’s willingness to abandon the country altogether rather than bow to the union’s demands.

The company continued, telling the union that they would be “harming the company and undermining investment in Belgium” which accounts for only three percent of Ryanair operations.

The carrier added: “Again, if that is your position, so be it, but you will be on strike for a very long time.”

The news comes as Zaventem airport has set a new record as the most delayed airport in Europe, according to figures from the Official Aviation Guide. 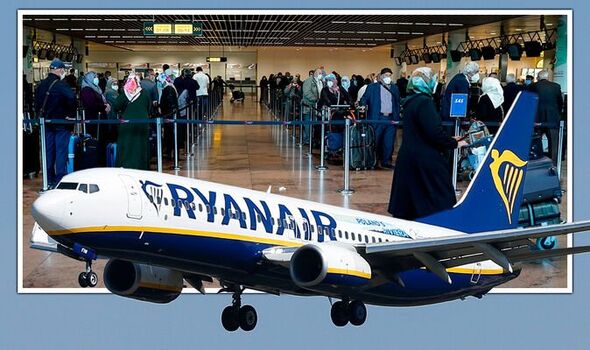 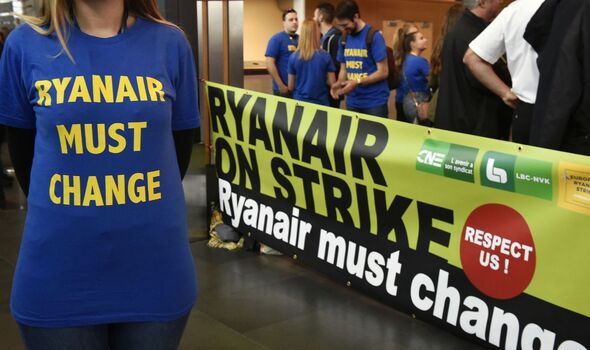 Like airports in the UK, some European airports are facing staff shortages, long queues and cancelled flights. When it comes to delays, however, Zaventem airport takes the cake.

The airport claimed that because of the huge amount of connecting flights passing through Brussels, some planes were delayed on purpose to allow passengers to connect.

Brussels Airport spokeswoman Nathalie Pierard also pointed to the staff shortages which have been affecting airports following the Coronavirus pandemic.

Speaking to Le Soir, she said: “This situation is partly due to the lack of staff in baggage handling and passport control.”

Brussels isn’t the only European airport to suffer from the widespread travel chaos this summer. 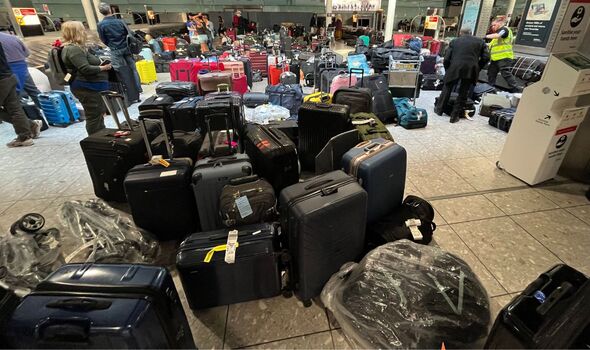 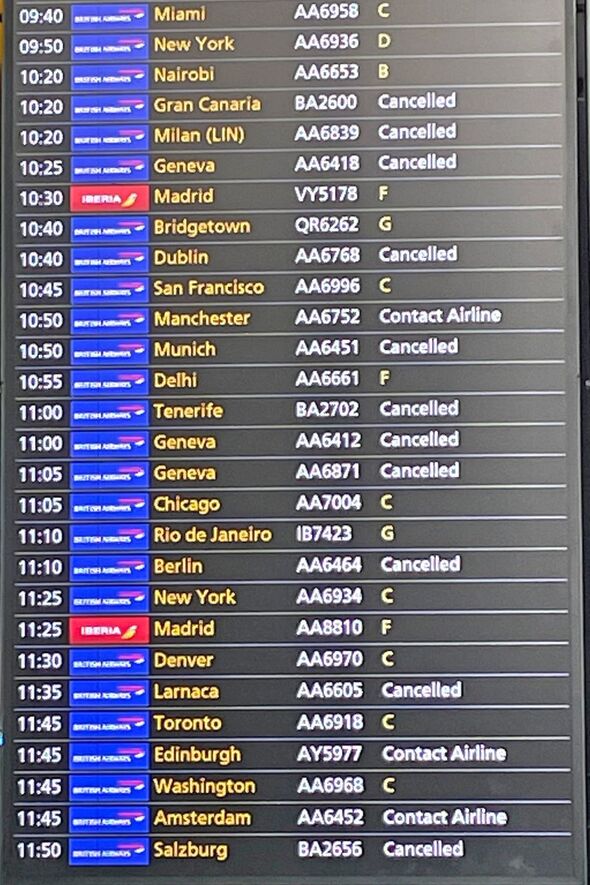 Last month, at Eindhoven airport in the Netherlands, queues spilled out of the terminal, past parking lots and into nearby streets.

The New York Times reported that the “joyful return of summer travel has turned into a season of chaos” while Bloomberg dubbed Europe the “epicentre for this summer’s travel chaos”.

The chaos isn’t likely to be sorted anytime soon. The New York Times reports that “recruiting and training new staff, particularly pilots and airport security staff, can take time and many positions are unlikely to be filled in time for peak summer travel.”

The UK may be out of the EU but it has not been spared from Europe’s travel nightmare. 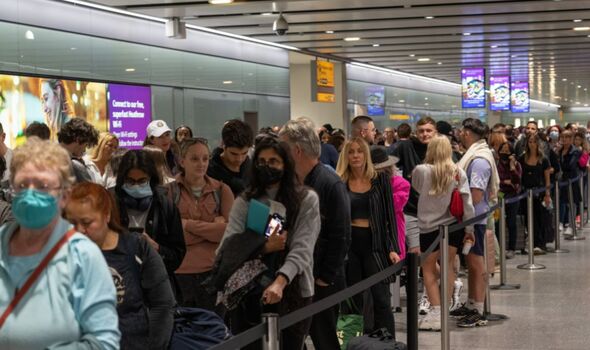 As Europe’s busiest airport, Heathrow, struggles to fill staff vacancies, the summer holiday season is only just beginning. It likely does not bode well that most schools in the UK will break for summer at the end of next week.

As thousands of families attempt to go on a summer getaway, it could mean a surge in passengers travelling through the already overwhelmed airports.

Heathrow has asked airlines to stop selling tickets and cancel even more flights as they try to cap passenger numbers at 100,000 a day.

Heathrow boss John Holland-Kaye said the airport’s main objective was to ensure that everyone travelling through Heathrow would have a “safe and reliable” journey.

He noted, however, that the cap would result in the delaying, changing or even cancelling of some summer holiday plans.