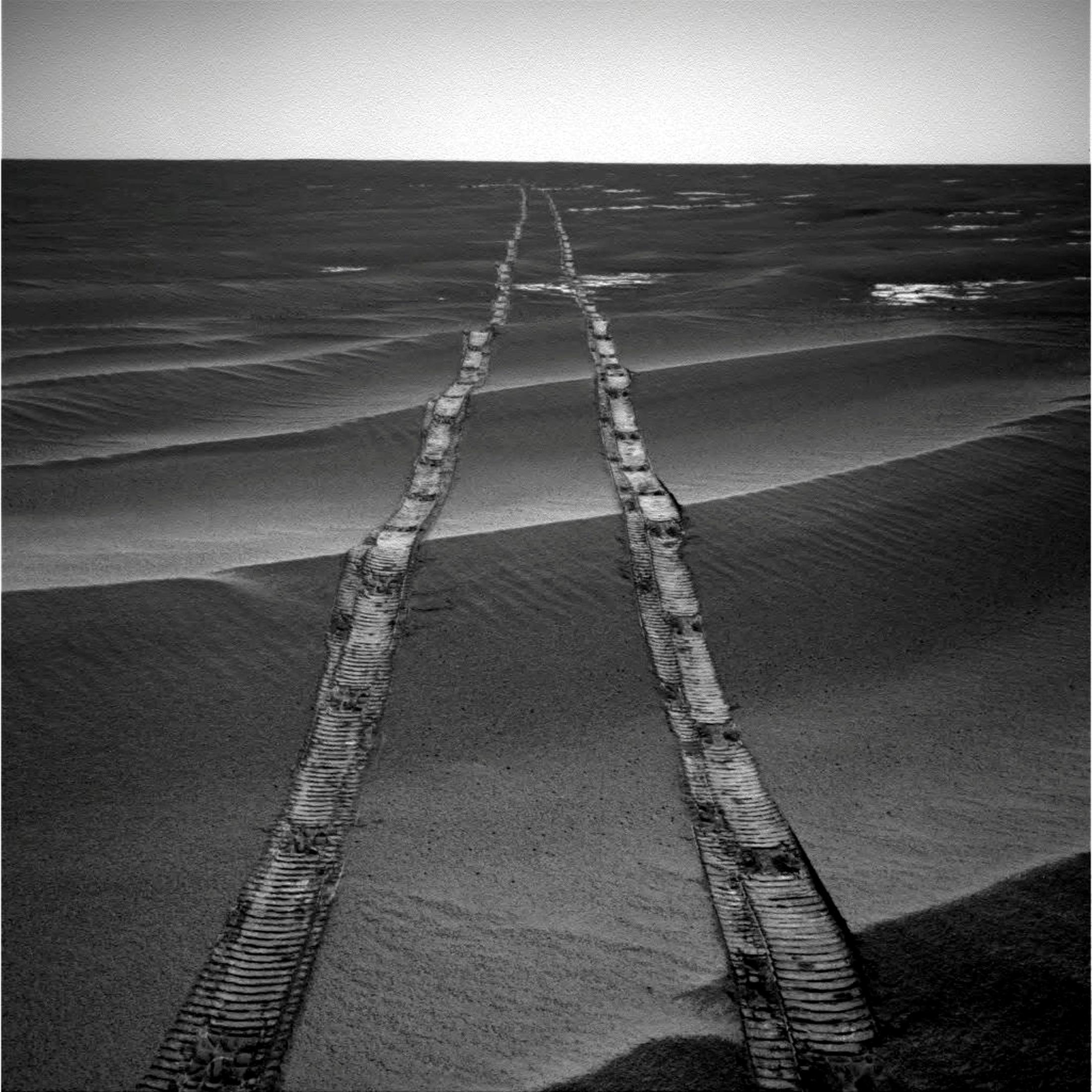 MOSCOW (Reuters) – The Russian space agency, Roscosmos, accused Donald Trump on Tuesday of creating a basis to take over other planets by signing an executive order outlining U.S. policy on commercial mining in space.

The executive order, which Roscosmos said damaged the scope for international cooperation in space, was signed on Monday.

It said the United States would seek to negotiate “joint statements and bilateral and multilateral arrangements with foreign states regarding safe and sustainable operations for the public and private recovery and use of space resources”.

It said U.S. citizens should have the right to engage in such activity and that “outer space is a legally and physically unique domain of human activity, and the United States does not view it as a global commons”.

Roscosmos said the order put the United States at odds with the notion of space belonging to all humanity.

“Attempts to expropriate outer space and aggressive plans to actually seize territories of other planets hardly set the countries (on course for) fruitful cooperation,” its statement said.

Relations between Russia and the United States are at post-Cold War lows, but cooperation on space has continued despite an array of differences over everything from Ukraine to accusations of election meddling.

Gigantic waterspout appears off coast of Majorca in terrifying footage