The Russian Ministry of Defence has been notoriously protective of data on the casualties suffered during Vladimir Putin’s “special military operation” in Ukraine. The Kremlin has not provided a reliable update on the number of Russian soldiers killed in the conflict since March, when authorities reported more than 1,300 fatalities in the early weeks of the invasion. Dr Patrick Bury, a senior lecturer in security at the University of Bath, spoke to the Express.co.uk to discuss some of the methods Moscow’s military leaders have used to disguise the true level of casualties sustained in the war.

Dr Bury told the Daily Express: “The Russian army have mobile incinerators. Only a percentage of the casualties that are killed come back.”

He added: “I have also read first hand accounts that said when a Russian soldier is reported killed, the unit still posts them as missing.

“One, they don’t have to count it as a casualty and, two, the family don’t get paid the bounty which would be due for a dead relative.”

President Putin has declared families of Russia’s National Guard who are killed in Ukraine will receive a payment of five million roubles, roughly equivalent to £79,000. 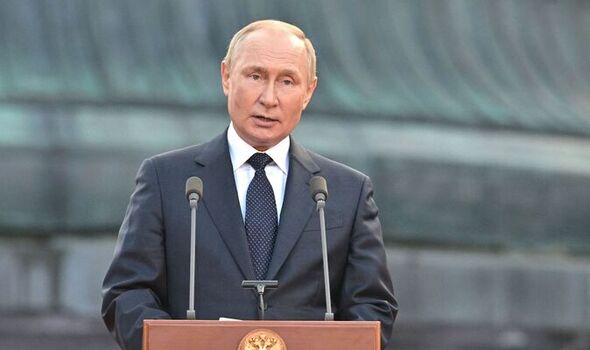 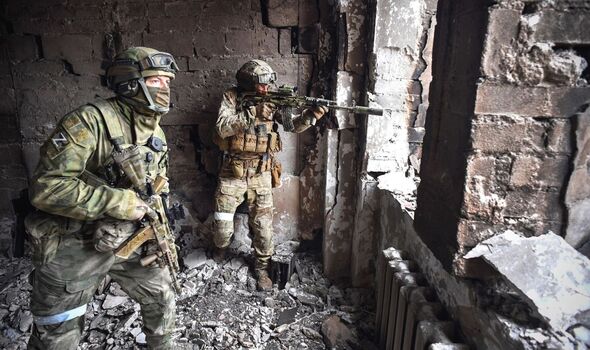 The Ukrainian Ministry of Defence has reported 56,300 Russian soldiers have been killed since the invasion began in March.

Biden’s Administration has placed the figure at as many as 80,000 Russian troops either killed or wounded since the full-scale attack on Ukraine was launched.

In July, Head of MI6 Richard Moore estimated some 15,000 Kremlin soldiers had been killed in the conflict, although he added the number was likely a “conservative estimate”.

Mr Moore added: “These are poor kids from rural parts of Russia. They are from blue-collar towns in Siberia. They are disproportionately from ethnic minorities. These are his cannon fodder.” 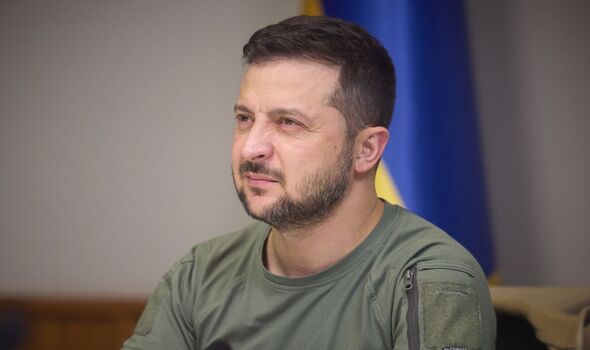 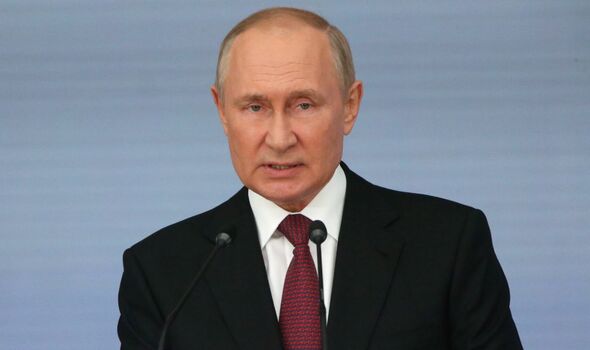 Dr Bury echoed the sentiments of the MI6 chief as he suggested the Kremlin had targeted rural areas of Russia to draw conscripts for the frontline in Ukraine.

He claimed the Russian military was likely operating under a directive to draw only a small number of troops from the nation’s capital city of Moscow.

Dr Bury said: “That will reduce the body bags coming back into Moscow, where the elites are.”

Vladimir Putin would have likely hoped to shield the capital city from the horrors of the war in an effort to protect his political power and reinforce the screen of misinformation he has orchestrated through state-controlled media. 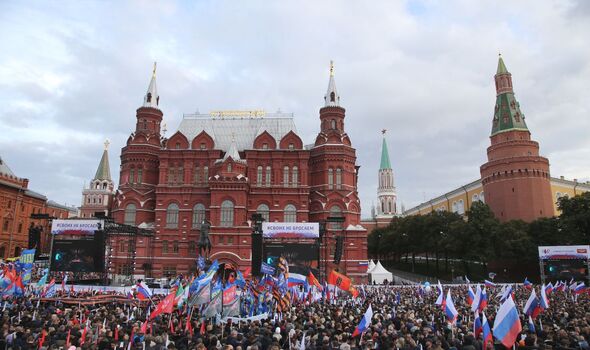 The news regarding Russian fatalities comes as President Putin has ordered a partial mobilisation of additional reserve forces. Numerous Kremlin authorities, including the Russian President himself, had repeatedly promised no such large-scale mobilisation would take place.

In his announcement, President Putin blamed the need for the mobilisation decree on Western interference in the war, claiming NATO powers had threatened the sovereignty of the Russian Federation.

The UK Ministry of Defence noted: “The move is effectively an admission that Russia has exhausted its supply of willing volunteers to fight in Ukraine.”

The decree comes after months of intelligence reports which suggested Moscow’s military units were operating in an increasingly under-manned and ill-equipped manner.

Covid 19 coronavirus: ‘Variant will become dominant all over the world’ – epidemiologist

Coronavirus: Bemusement at the Spanish seaside at UK’s quarantine decision

Finding and Building Value Beyond COVID-19

‘Lego’ dream home with breathtaking woodland in back garden on sale for £1.1m