In a move which has sparked concern in the US, Washington has urged the President to “explain its provocation” as tensions remain high. A video taken by journalist Joyce Karam warned a military build-up has continued moving from Russia, towards Ukraine and through Belarus. Ms Karam said: “Military Build Up going full force toward Ukraine border and into/from Belarus.

“US says it has asked Russia to ‘explain provocations’ as tensions escalate.”

The continued build-up of Russian military hardware comes as several states have expressed concern over the transportation of forces towards Ukraine.

The US, UK and EU have all asked Russia to explain the current spike of military hardware towards Ukraine.

On Monday, Boris Johnson stated his concern over the mass of military arms on Ukraine’s northern and eastern borders. 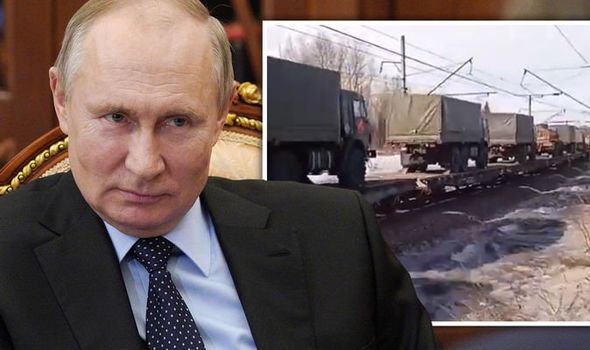 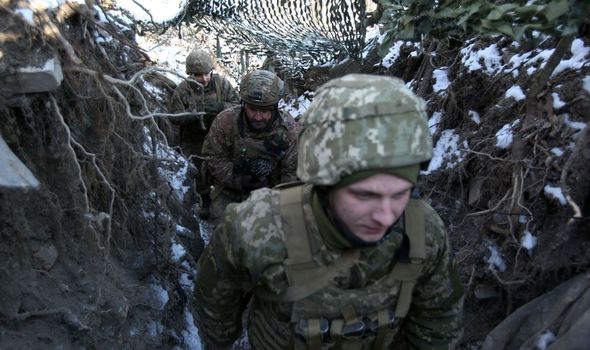 Mr Johnson’s spokesperson said on Monday: “They discussed the UK’s significant concerns about the recent Russian military activity on Ukraine’s border and in illegally annexed Crimea.”

Such is the state of affairs in the region that Ukraine has called for leaders to outline a plan for it to join NATO.

Indeed, NATO Secretary-General Jens Stoltenberg stated the alliance was the only way to end the conflict in the eastern region of Ukraine.

He also called on member states to strengthen their military presence in the Black Sea in a conflict which began in 2014. 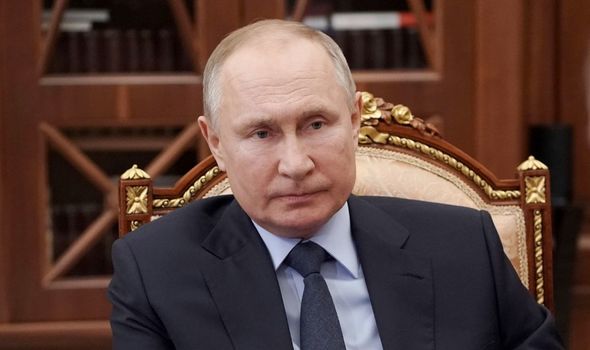 According to Ms Karam, it is estimated approximately 10,000 Russian troops are conducting military exercises in the region.

The EU’s foreign affairs chief, Josep Borrell admitted his concern over the build-up of troops in the eastern border of Europe.

“We are unwavering in support for Ukraine sovereignty & territorial integrity.” 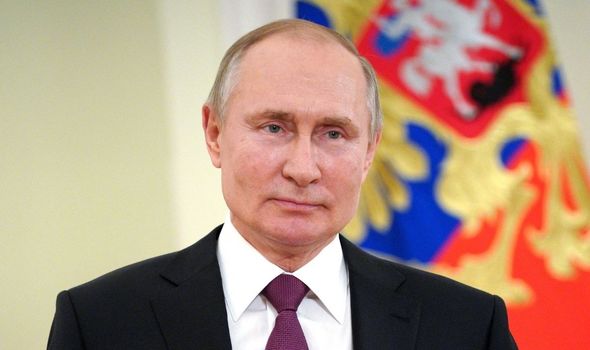 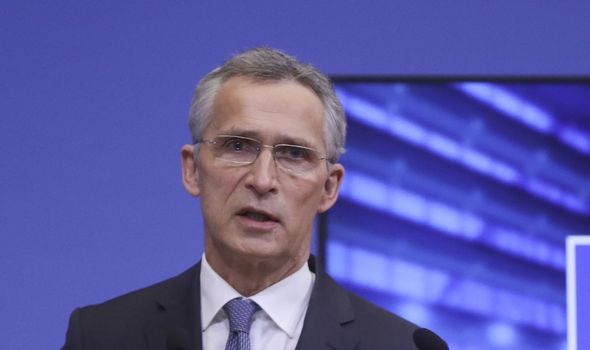 Russian-backed separatists have been fighting in Crimea since 2014 after the area was annexed from Ukraine.

Although a ceasefire was agreed in 2015, there has been sporadic fighting in the region since then.

“We remain committed to our close partnership.” 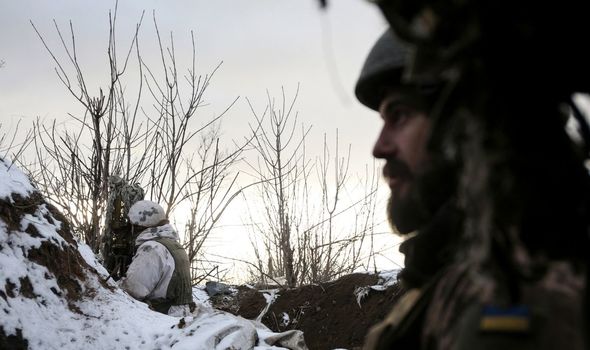 Russia has opposed Ukraine joining NATO and claimed doing so would not help ease relations in the area.

Washington also issued a warning to the Russian government over the presence of military personnel used to intimidate Ukraine.

Prince Harry and Meghan Markle tipped to ‘be seen more’ in 2021, insider claims