Ukrainian MP Oleksiy Goncharenko explained how Ukrainians were leaving big cities for independence day, due to the speculation that Russia may inflict a dangerous attack. Mr Goncharenko claimed that no one knows what Russia might choose to do on independence day, as they have seen various horrific atrocities committed by them already. The Ukrainian MP claimed that Ukraine was prepared for the worst, and reconfirmed that Ukrainians were shaw that they will be victorious over Russia. The ongoing war between the two neighbouring countries has been heating up, as peace talks are frozen.

Mr Goncharenko told GB News: “We are concerned about this, and many people left big cities especially Kyiv for this day.

“Because they feel that it can be dangerous to be in the centre of Kyiv for today.

“Russia really can make some new awful attacks like they many times did, but this date can be more concentrated.

“And they’re often speaking about attacks on decision-making centres like they call it… What do they mean, nobody knows.

“But it’s also impossible that Russia would have some monuments today, nobody knows what they will do. 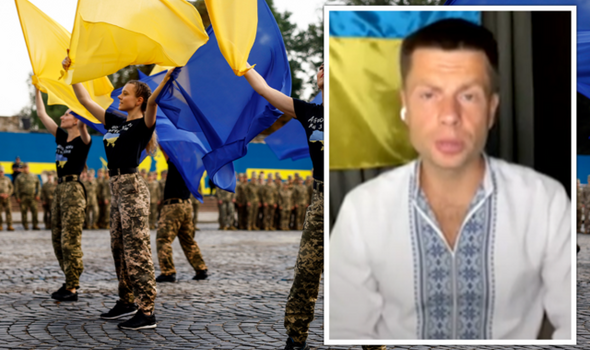 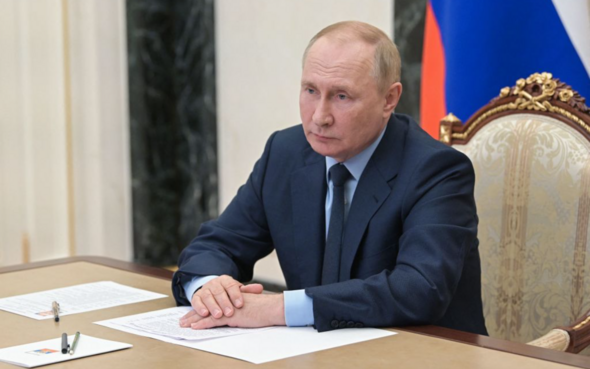 Mr Goncharenko added: “They’re really mad, but they don’t care about people’s lives, so it is very possible that they will organise some provocation today.

“But we are prepared because we saw everything from them, all atrocities possible, and even with like… Impossible for a human being.

“With all of them done by Russians, and they continue to do it so we are concerned, but we are cautious.

“But we are still absolutely shaw in our victory.”

Military and political experts have been warning of a possible violent attack in Ukraine today.

Ukrainians around the world will be celebrating independence day today, despite the ongoing war in their country, as morale remains high.

There were speculations of a possible nuclear attack on Ukraine, but experts have been dismissing those predictions as they believe Russia are less likely to use nuclear weapons on neighbouring Ukraine because the fallout will affect Russia too.

Heard it before! Meghan Markle podcast listeners SWITCH OFF as they ‘yawn’ at story [SPOTLIGHT] 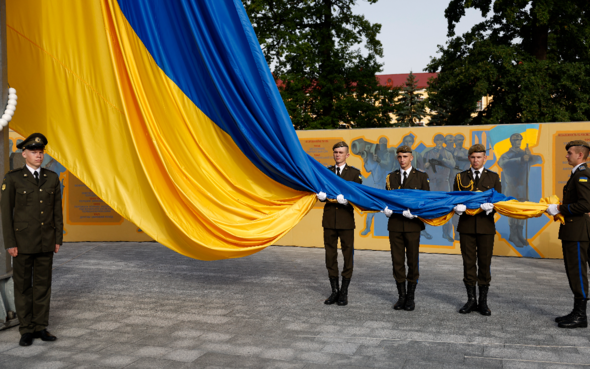 A British Ministry of Defence spokesperson warned of a possible Russian attack on Ukraine in a briefing today: “Today marks the 31st anniversary of Ukraine’s independence.

“Since 2014 President Putin has sought to use a mix of force and coercive diplomacy to increase and solidify Russia’s influence in Ukraine and interfere in its sovereign affairs.

“Russia launched a full invasion of Ukraine six months ago, with the aim of toppling the government and occupying most of the country.

“By April, Russia’s leaders realised this had failed, and reverted to more modest objectives in eastern and southern Ukraine.

“Operationally, Russia is suffering from shortages of munitions, vehicles and personnel.

“Morale is poor in many parts of its military and its army is significantly degraded.

“Its diplomatic power has been diminished and its long-term economic outlook is bleak.

“Six months in and Russia’s war has proven both costly and strategically harmful.”

Google spied on employees and fired them for unionizing, U.S. labor board says