A villa in Rome featuring the only known ceiling mural by Italian painter Caravaggio is at the centre of an inheritance dispute which could see a family lose possession of the property for the first time in hundreds of years.

The Casino dell’Aurora, also known as Villa Ludovisi, was built in 1570 and has been in the Ludovisi family since the early 1600s. 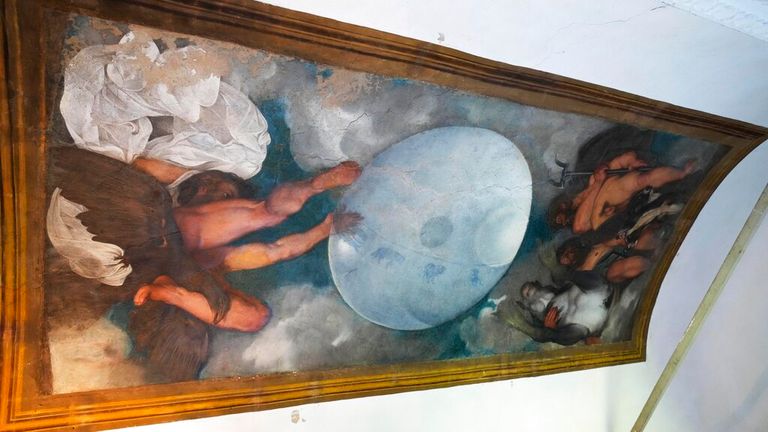 The listing on the Rome tribunal’s auction site highlights its many attributes, though it notes that €11m (£9.5m) in renovations will be necessary to make it comply with current standards.

The Caravaggio was commissioned in 1597 by a diplomat and patron of the arts who asked the young painter to decorate the ceiling of a small room he used as an alchemy workshop.

Described as a “monumental property” on six levels, the listing says it is “among the most prestigious architectural and landscape beauties of pre-unification Rome”.

It has three garages, the Caravaggio, two roof terraces and a “splendid garden with tall trees, pedestrian paths, stairs and rest areas”.

The American princess, who was formerly married to former US congressman John Jenrette Jr, married Boncompagni Ludovisi in 2009.

At that time, the villa had fallen into disrepair and her new husband only used it as an office.

She said: “I started really trying to restore it as much as I could, within means. 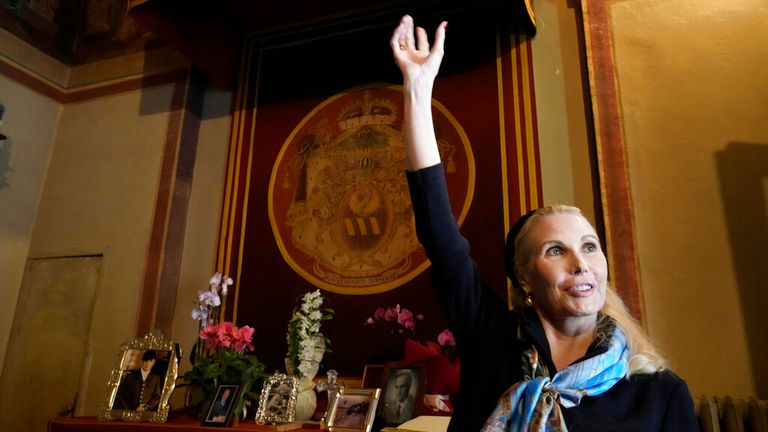 Pubs ‘won’t open until May Day Bank Holiday’ as No.10 hints at extended lockdown