(Reuters) – Carrying bundles of belongings and often barefoot, they trekked for days over western Myanmar’s monsoon-drenched mountains, before fording the Naf River into Bangladesh. Many braved sea crossings in rickety, overloaded boats. 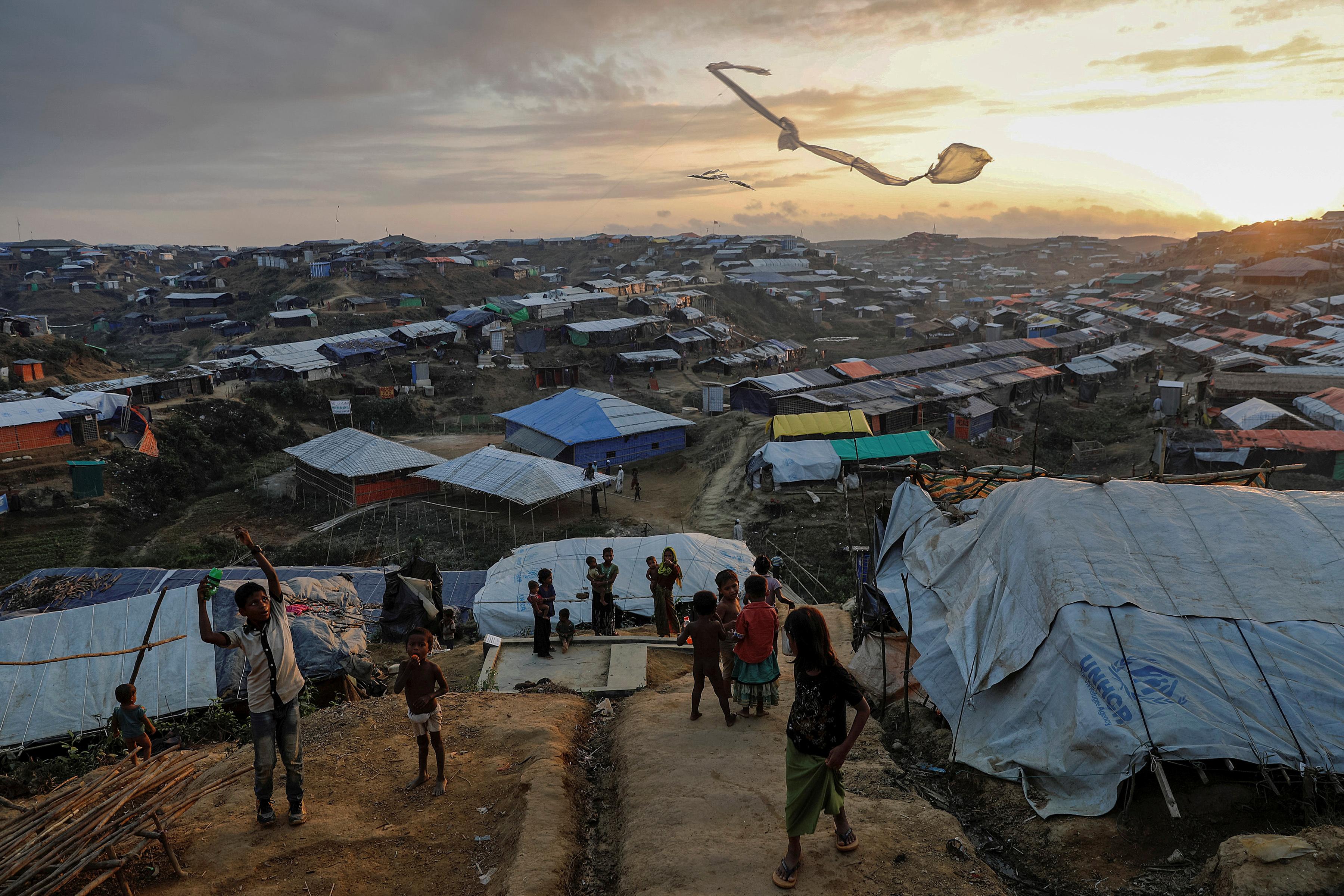 It has been three years since the mass exodus of more than 730,000 Rohingya from Myanmar’s Rakhine State following sweeping military retaliation to attacks by Rohingya insurgents on police posts and an army base on Aug. 25, 2017.

U.N. investigators later concluded the Myanmar military campaign was executed with “genocidal intent”. Myanmar denies that, saying the army was battling the insurgency.

To mark the third anniversary of the beginning of the crisis, here are some graphic projects issued at the time.

The scale of the unfolding refugee crisis with hundreds of thousands coming across the border every day was illustrated with this graphic. Between the refugee camps already established on the border and the coastal villages, more than 18,000 people arrived in the first five days of the crisis from Aug. 25, with the number rising by the day.

Combing daily reports issued by humanitarian groups, Reuters put together a picture of the refugees’ demographics, with details on numbers of children and those who needed nutritional help. This graphic put the numbers into context with a comparison to the world’s largest refugee camp in South Sudan and the population of Switzerland.

As the crisis unfolded, Reuters was on the ground, walking with refugees as they arrived exhausted in Bangladesh, and on the shore as boats came in.

This graphic looked at the journeys the Rohingya made, mapping out routes they took and chronicling their accounts. We portrayed life in the crowded camps, which expanded rapidly, with food and water in short supply.

A closer look at the boat passages across the Naf River and the Bay of Bengal, examining the distinctive “moon boat” vessels that many Rohingya arrived in, how much their journeys cost and how many accidents occurred.

On one disastrous voyage in late September 2017, only 17 of 80 passengers survived.

No end in sight

(Open tmsnrt.rs/2P1V4Zg in an external browser.)

Three years after the crisis began, hundreds of thousands of Rohingya refugees remain in camps in Bangladesh. In this summary interactive graphic, Reuters scrutinises the scene left behind in Myanmar, where Rohingya villages were burnt.

The graphic also presents an aerial view of the flood-prone southern tip of Bangladesh where the refugees live in bamboo and tarpaulin shelters, often on steep slopes, with poor sanitation and limited health care.