Putin’s puppets have targeted a teenage fashion influencer for her “extremism” on Instagram. Veronika Loginova has more than 500,000 followers on the platform with a similar number of subscribers on YouTube. She is believed to be the first person officially targeted for “extremism” following the ban of the platform.

In an Instagram post, Ms Loginova said she was first alerted to the issue on August 17, when two men came to her mother’s house. Her mother called to tell her the police were looking for her, Ms Loginova was in Paris at the time.

She posted pictures of of a document which she claimed was sent to her by the Russian authorities. It accused her of having “performed actions to attract users on the social networks Facebook and Instagram.”

It added: “[This] can be considered a form of participation in the activities of an extremist organisation.”

Reacting to the news, Ms Loginova posted to Instagram: “Are you serious? Me? 18-year-old girl, a fashion blogger? Entrepreneur, creator of a clothing brand who pays taxes to her own country?

“A person who posts about mental health support and never touched a political agenda on her blog?” 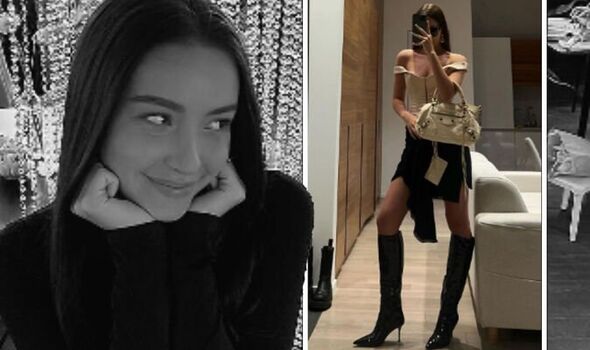 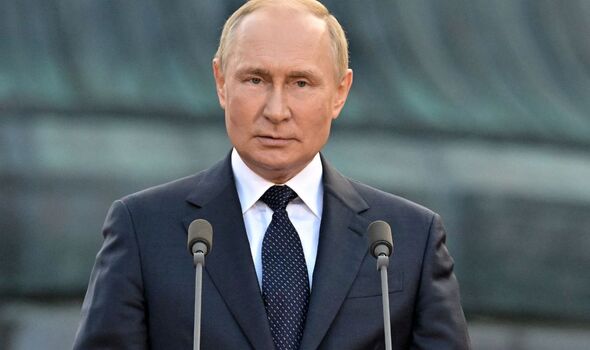 She added: “This is a total f*** up and I want this story to be heard by as many people as possible.”

Ms Loginova has reportedly turned to the help of the Russian non-governmental organisation Roskomsvoboda, which fights for the digital rights of internet users.

The organisation said that this was the first known instance of someone being targeted for using Instagram in Russia, it was not immediately clear if Ms Loginova would be prosecuted or if the document served as a warning.

Head of the legal practice at Roskomsvoboda, Sargis Darbinyan said: “With this approach, everything is under attack, even those who post cats and sell hand-made [items].” 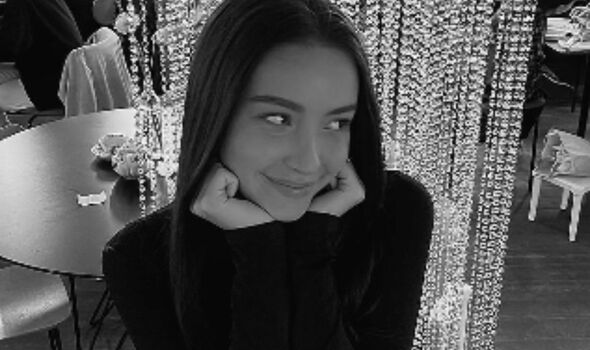 He added: “This, of course, is not at all what the prosecutors promised when they recognized Instagram and Facebook as extremist, when they publicly stated that this decision would not affect end users.”

“According to the logic of the prosecutor, now for anyone saying ‘follow me on Instagram’ they are threatened with up to 14 years in prison!”

The ban came after Meta said it would relax its rules on hate speech towards Russian soldiers and Vladimir Putin following the Russian invasion of Ukraine. The law has been used previously to limit the speech of extremist groups, including the Taliban.

Meta later applied the relaxation of its hate speech rules only to individuals posting from inside of Ukraine. 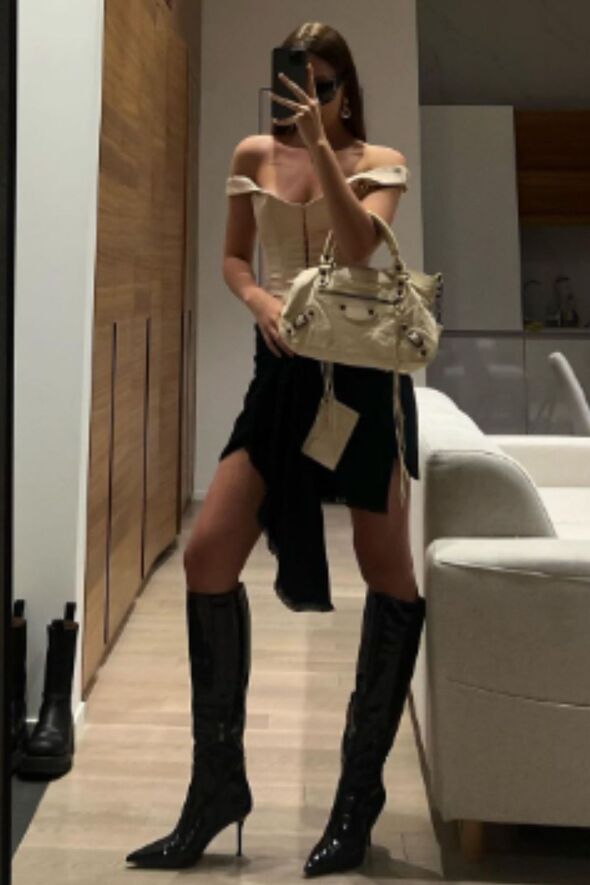 During a court hearing in Moscow in March, FSB representative Igor Kovalevsky told the court the new restriction on Meta would not be used to target social media users.

He said: “The use of Meta’s products by individuals and legal entities should not be considered as participation in extremist activities.”

He added: “Individuals will not be held liable for using Meta’s services.”

However, if Veronika Loginova’s claims are true, it seems Moscow has indeed begun targeting users of the platforms.

‘A plan is in place’: Alberta to begin enforcing social distancing