The war in Ukraine is intensifying as the country continues its counteroffensive against Russian troops. In the southern city of Kherson, which was seized by Russian soldiers in March, one of the war’s key battles is taking place. On Monday, Russian backed officials in the city said they are “pausing” plans for a referendum over whether the region should become a part of Russia. President Vladimir Putin has previously said that Ukrainians and Russians are “one people” in an apparent indication that he does not recognise Ukraine as a separate country.

It is comments like these, combined with the brutal violence of Russian soldiers in Ukraine, which has led experts to warn that Moscow’s invasion amounts to genocide.

He said: “The Russians are a revanchist threat, not only to Ukraine, but also to a rules based polity in Europe.

“If we don’t wake up to that threat that Russia has a genocidal agenda for the future, then we’ve got a real problem.

“Liz Truss also said quite early on as Foreign Secretary that she can see this war lasting 10 years. 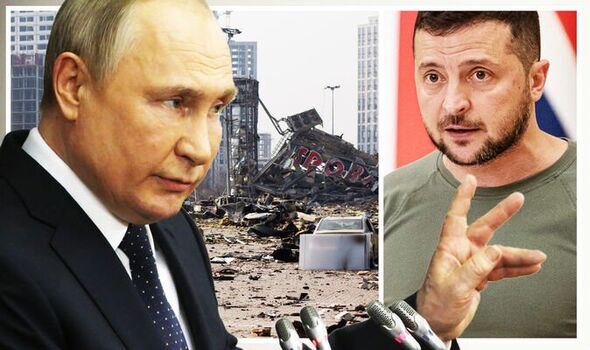 “None of us can actually forecast how long this war will last, but one of the myths of course is that ‘war will be short’. That’s one of the myths that caught the Russians out when they thought this would be a thunder and run to Kyiv and that it would all be over within the first week.”

General Chapman is not alone: in May, a report by more than 30 legal scholars and experts concluded that the Russian forces are guilty of genocide.

Two think tanks – the New Lines Institute in Washington and the Raoul Wallenberg Centre for Human Rights in Montreal – claimed there were “reasonable” grounds to say that Russia has breached two articles of the 1948 Genocide Convention.

Tanya Domi, an expert who contributed to the report, said: “I’ve never seen anything like this report this early during a conflict.

“I think the documentation of crimes in Ukraine outstrips anything that we’ve seen in the recent past.” 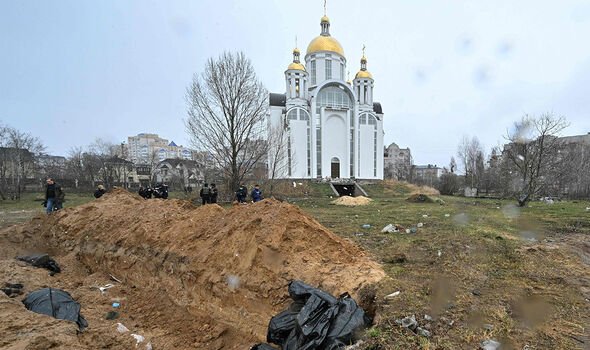 Ms Domi also referred to some of the language used by Russian figures against Ukrainians. This included terms like “zombified”, “bestial” or “subordinate”.

She added: “What they’re saying is: if you’re Ukrainian you’re a Nazi, and therefore we’re going to kill you.

“They are saying this is a Nazi regime and that means that they are pursuing Ukrainians and the Ukrainian state for the purposes of elimination and destruction.”

When they failed to take the city, Russian troops retreated, leaving behind evidence of the war crimes they had committed. 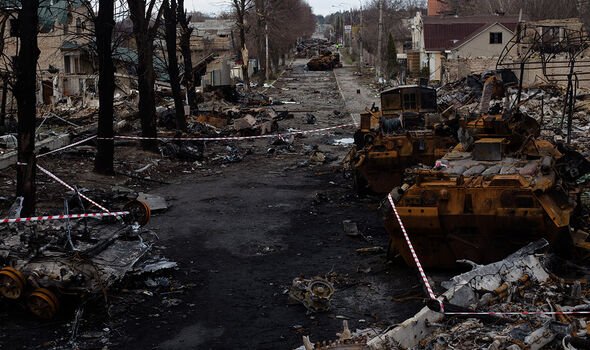 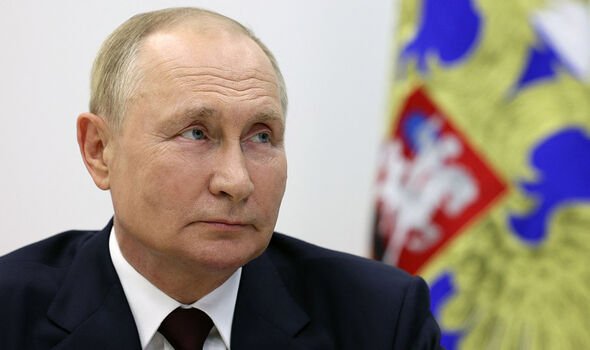 This was evident none more so than in the city of Bucha, located in the Kyiv oblast, as incoming Ukrainian troops discovered mass graves and bodies on the streets.

After visiting Bucha, Ukrainian President Voldoymyr Zelensky said he had seen “hundreds of people killed, tortured, executed civilians” as well as “bodies on the streets… booby-trapped area… even the bodies of the dead are booby-trapped”.

Russia, however, has always denied accusations of genocide.

But Michelle Bachelet, the United Nations High Commissioner for Human Rights, said in April that she was “horrified” and that the discoveries made in Bucha raise “serious and disturbing questions about possible war crimes, grave breaches of international humanitarian law and serious violations of international human rights law”.

Pine & Polk Opens in Hudson Square, With a Speakeasy-Style Bar

The man hoping to be the US’s ‘second gentleman’