Russia is offering potential new recruits money, land and places at Russian schools to try and convince more people to join the army, it has been reported. Investigative journalist Roman Dobrokhotov says that this latest attempt to replenish its forces is an indication of how much Russia is struggling in Ukraine. He noted: “This is not the type of soldiers needed for a victorious war. “The Kremlin still hopes that quantity can win over quality.”

Speaking to the BBC, he added: “That they can get these hundreds of thousands of desperate people with their debts and just throw them into the conflict zone.”

A number of observers have highlighted that the number of Russia’s soldiers is running low, this effecting their attempts to seize territory in Ukraine.

He claimed that because Russian troops are “extremely stretched”, Moscow would be unable to carry out an attack on countries such as Moldova.

General Sheriff explained: “Putting ourselves in the mind of the man, Vladimir Putin, if he is able to do so it would absolutely make sense to take a swipe at Moldova, and Georgia as well and even maybe Kazakhstan. 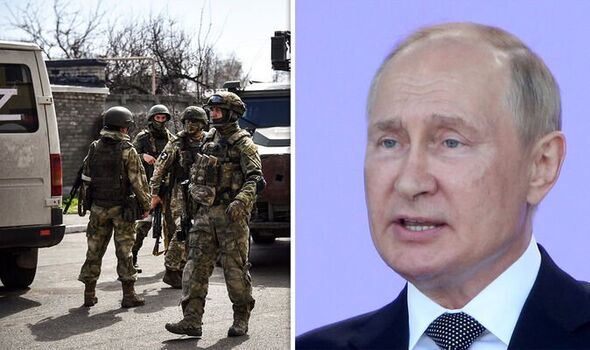 “His long term vision is to reestablish a Russian empire, and that means not only removing Ukraine from the map effectively but also including those four other Soviet republics. Moldova specifically, but also Georgia.”

“You’re not going to need a lot to gobble up Moldova if you are Putin because it is not the size of Ukraine and therefore a smaller military force would be needed to do so.

“But even that is probably beyond him at the moment. He has made virtually no progress in the last couple of months, the Ukrainians are hitting back quite successfully, his supply lines are stretched, his man power is extremely stretched.

“I think the probability of an attack on Moldova right now is low, but it exists, and there does need to be a strategy for the post-Soviet republics like Moldova.” 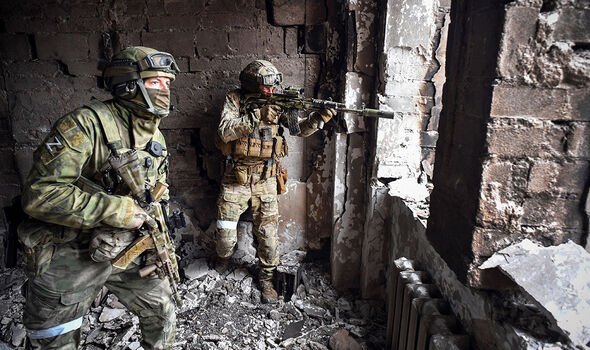 Russia does not publicly document how many of its soldiers have died in Ukraine, but the US recently estimated that between 70,000 and 80,000 have fallen since the start of the invasion in February.

Pavel Filatyev, a former Russian soldier who helped take the southern city of Kherson in March, has written a tell-all account of his experiences in Ukraine.

He has revealed that he and his fellow Russian soldiers were hungry and told very little about what they were doing in Ukraine.

In his memoir, Mr Filatyev recalls a moment he and his colleagues found an abandoned cafe. 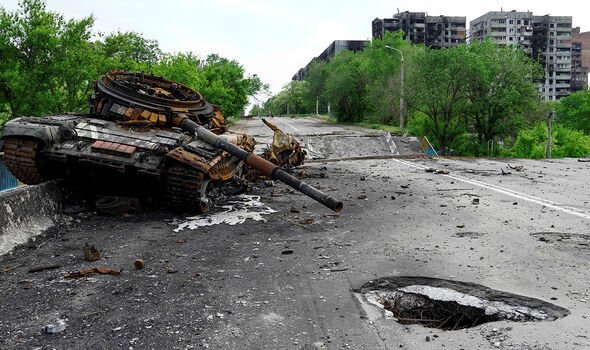 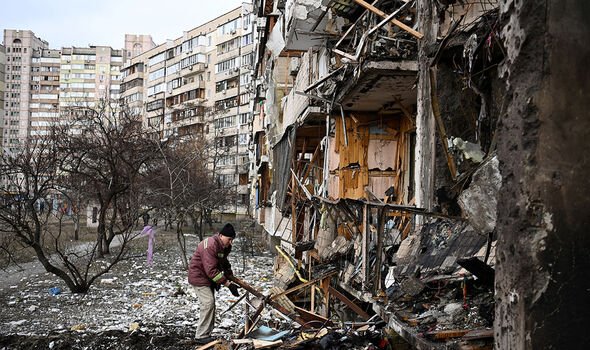 He wrote: “Like savages, we ate everything there: oats, porridge, jam, honey, coffee. We didn’t give a damn about anything, we’d already been pushed to the limit.”

Mr Filatyev also revealed that the equipment Russian soldiers are using is not fit for purpose.

He continued: “All this equipment is a hundred years old, a lot is not working properly, but on their reports everything was probably fine and this was two months before the special operation.”

Ask Amy: Officiant feels demoted from being a groomsman – The Denver Post