Western officials believe that the Kremlin is not confident that it has the support in Russia’s biggest cities for conscription or mass mobilisation, it has been reported. Since launching the invasion in February the Kremlin has referred to its military action in Ukraine as a “special military operation” rather than a war.

In practice, it means that it has avoided officially at least from using conscripts and mobilising the general population to fight.

However, as a result it appears that Moscow is using desperate measures to avoid a collapse in troop numbers.

According to Russian officials, the military is emphasising “very active recruitment” among the poorest Russians, the Telegraph reported.

Efforts to recruit prisoners and allow older people to join up are also ongoing. 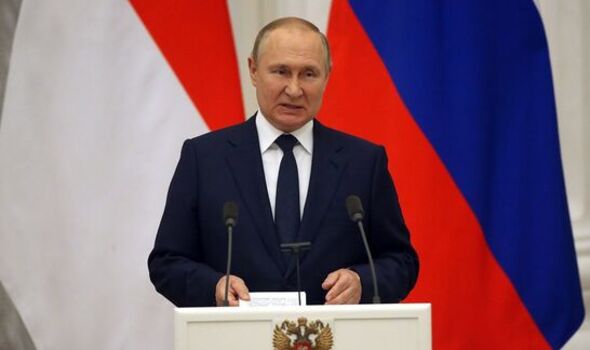 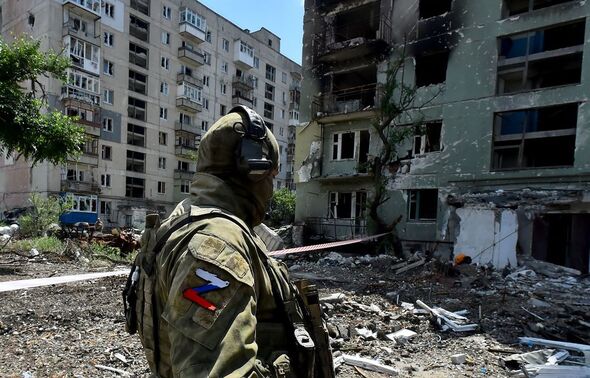 According to sources, the military hiring has stayed away from the bigger cities where support for the war is lower.

The Ministry of Defence explained on Tuesday that casualties are forcing Moscow to turn to “non-traditional recruitment” hinting that it had issues hiring.

They said: “This includes recruiting personnel from Russian prisons for the Wagner Private Military Company.

“If true, this move likely indicates difficulties in replacing the significant numbers of Russian casualties.” 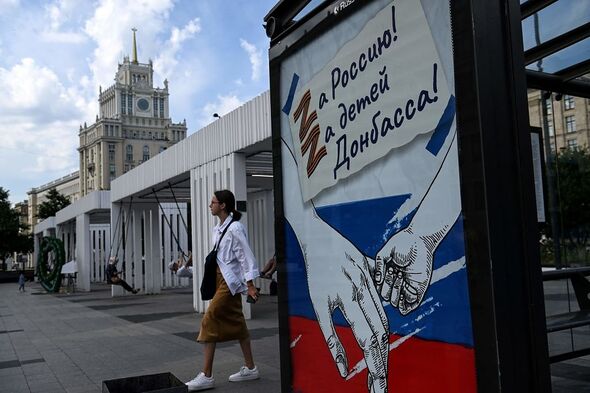 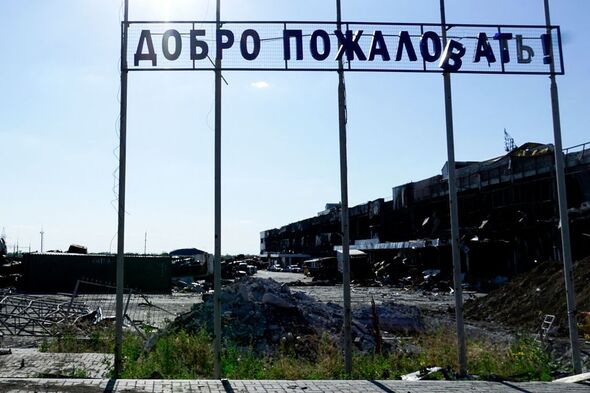 The Ukrainian military claims that almost 40,000 soldiers have been killed during the conflict.

Western estimates, although lower, still put them in the tens of thousands.

A Western official said: “They do seem to be trying to expand the pool in all sorts of different ways and avoiding actually a widespread call to arms.

“They’re not confident that certainly Muscovites and those from St Petersburg, Yekaterinburg and elsewhere will be prepared to do that.” 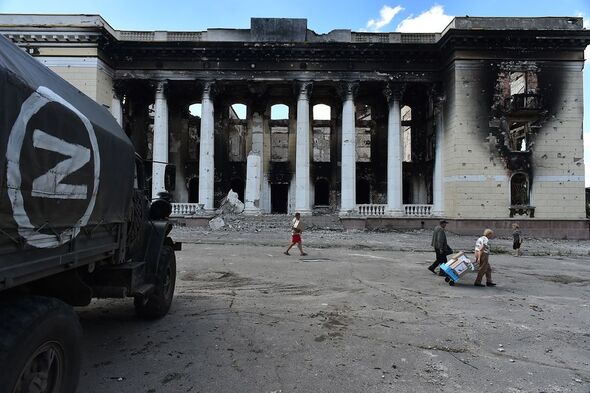 Officials also said they don’t believe the true economic impact of Western sanctions won’t be felt until the autumn.

There has been persistent speculation that Vladimir Putin could call for a full mobilisation since the start of the war.

However, this is something the Russian President has avoided even when his military has struggled to gain ground.

Morale is also said to be very low in the Russian army with new recruits only being given three to seven days of training before being sent into battle, according to reports.

The Ministry of Defence also said on Monday that exhaustion was likely to be another factor preventing Russian forces from advancing.

They said: “The lack of scheduled breaks from intense combat conditions is highly likely one of the most damaging of the many personnel issues the Russian MoD is struggling to rectify amongst the deployed force.”

Futures quiet as a torrid first quarter winds down

OAP, 69, raped in park in broad day light as police aim to track down joggers