Russian children had to listen to Russian TV host Vladimir Solovyov deliver a deranged lecture about the meaning and purpose of life. Pushing Kremlin propaganda, Mr Solovyov claimed Russia is fighting “on the side of good” amid the war in Ukraine. Russia’s forces, he added bizarrely, are fighting for what he claimed was a greater good.

Speaking to an audience of Russian children, he launched into an unhinged tirade, saying: “We’re the greatest country!

“Not because we’re better off than everyone else. No!

“Not because our life expectancy is the highest. No! 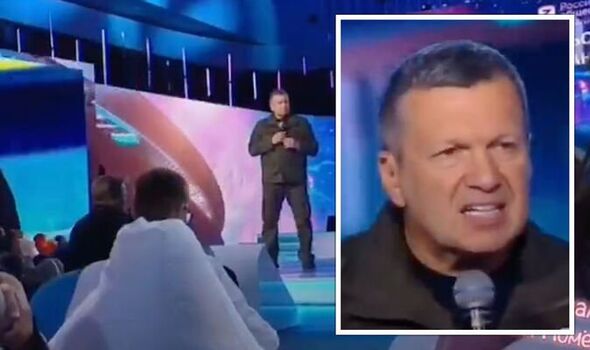 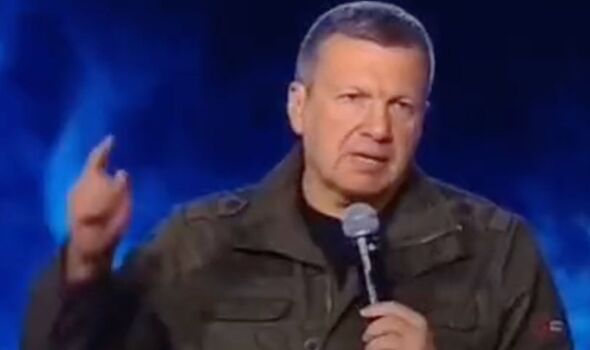 After an awkward pause, Mr Solovyov then added: “We’re standing and covering with our own bodies the children who are being killed by Ukro-Nazis.

“Your brothers and fathers, they’re there on the front line. Every day they’re doing a difficult, man’s job.

“The aim of a person’s life is not to go on living happily.” 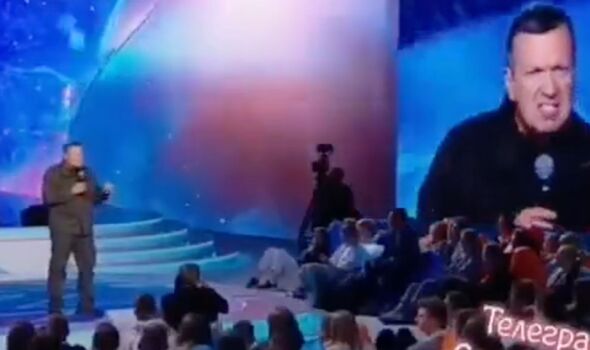 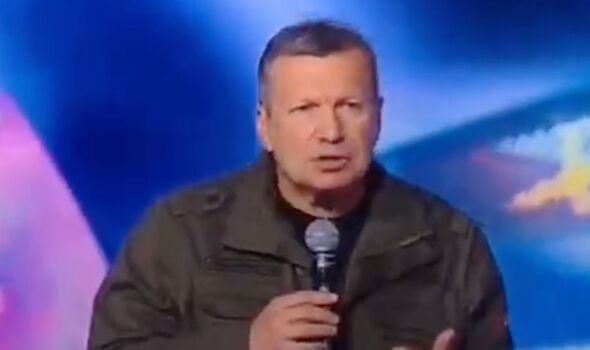 The G7, a political forum gathering the world’s seven most advanced economies, has imposed a price cap on Russian oil.

The move, US Secretary Janet Yellen tweeted, is meant to prevent energy prices from spiralling out of control and deny Putin energy revenue amid his “brutal war in Ukraine.”

The UK’s Chancellor Nadhim Zahawi – who could lose his position when the new Prime Minister is elected on Monday – says more action against Putin had been “a personal priority for him as a chancellor.” 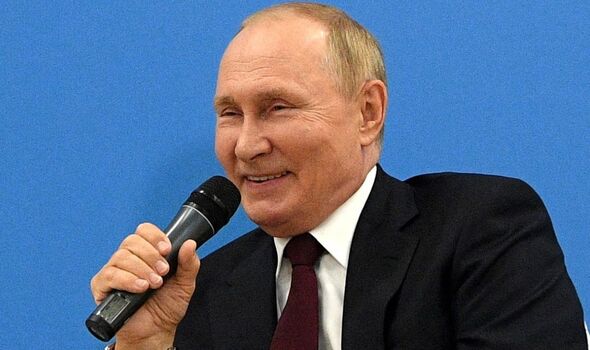 In another attempt to blackmail the West, the Russian-state energy giant Gazprom has closed the Nord Stream 1 pipeline connecting Russia to the EU for three days, claiming the three-day shutdown is necessary for the maintenance of turbines.

Energy security expert Valery Chow warned without Nord Stream 1, the bloc could face a cold winter as the EU’s gas supplies could vanish by early January.

Some airline operations suspended at Halifax airport amid temporary closure of Canada-U.S. border