VATICAN CITY (Reuters) – Pope Francis said on Monday society had to stand behind women victims of domestic violence, as abuse increased around the world during coronavirus lockdowns. 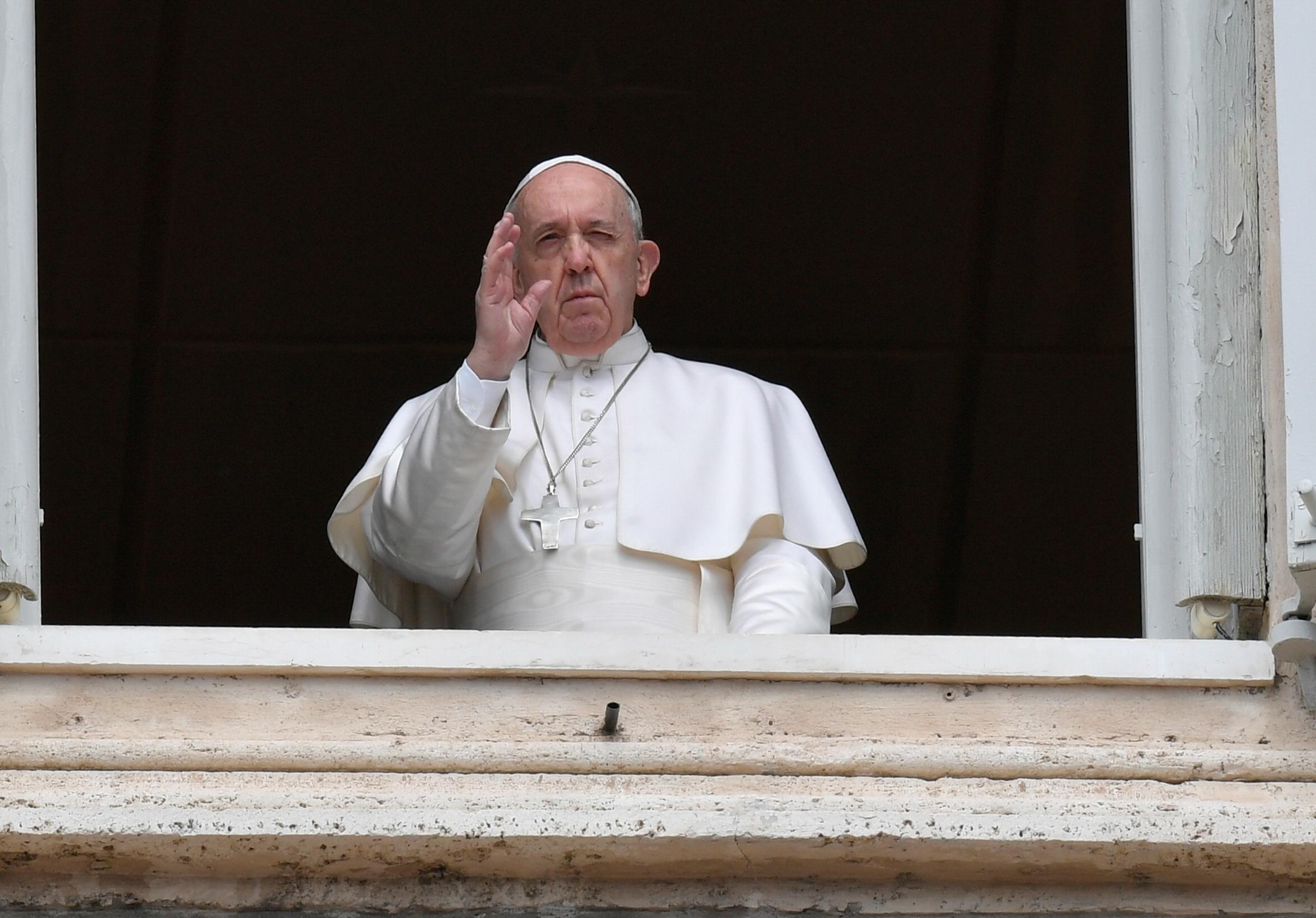 The pope, speaking on a religious and national holiday in Italy and other countries, also praised the many women at home helping children, the elderly and the disabled.

But, speaking from his official library rather than from a window overlooking St. Peter’s Square, Francis said: “Sometimes they (women) risk being victims of violence in a cohabitation that they bear like a weight that is far too heavy.”

“Let us pray for them, so the Lord grants them strength and that our communities support them along with their families,” he said.

Domestic violence has risen as many countries imposed tougher restrictions on people leaving their homes to halt the spread of the coronavirus.

Domestic violence programs across the United States have cited increases in calls for help. The YWCA of Northern New Jersey said domestic violence calls have risen by up to 24%.

In Spain, calls to a helpline for victims of violence increased by 12.4% in the first two weeks of the lockdown compared to the same fortnight last year. Online consultations of the helpline’s website grew by 270%, the Equality Ministry said.

Gun control advocates in the United States, where gun stores have been allowed to remain open, have said they feared increased ownership of firearms during the pandemic could lead to more domestic violence.

In Italy, support groups said they were concerned that a sharp fall in official reports of domestic violence was a signal that women risked being even more exposed to control and aggression by a partner because victims have more difficulty communicating during a lockdown.

Because of restrictions against gatherings, all of Francis’ Holy Week services that culminated on Easter Sunday were held without public participation in either St. Peter’s Basilica or St. Peter’s Square.

Nearly 19,500 people have died of the coronavirus as of Sunday in Italy, the second-highest toll behind the United States.

Francis said he was praying for all countries affected by the pandemic but particularly for those with many victims, mentioning the United States, Italy, Spain and France before stopping himself, saying “the list is long”.

Opinion | Talking With Children About Race and Sex

What to Cook Right Now