Russia Ukraine: Both sides are getting tired says expert

On Saturday night, Ukraine’s President Zelensky said in his nightly war update that Ukraine soldiers were fighting near the strategically important town of Bakhmut, which Russia was trying to capture. The President said: “We are holding our positions in the Donbas, in particular in the Bakhmut direction, where it is very, very difficult now, very tough fighting.”

Bakhunt sits on the main road of the two cities of Sloviansk and Kramatorsk, which are both located in Donbas, a region of Ukraine that Russia is attempting to fully occupy.

Ukrainian troops have recaptured thousands of square miles of land in recent offensives, but officals say progress is likely to slow once the military meets more determined resistance.

According to Britain’s Ministry of Defence, Ukraine has pushed Russia back 12 miles in the Kherson region this week, and Russian forces have “typically broken contact and withdrawn” rather than fight.

They added however that Ukraine does not yet “threaten the main Russian defensive positions” in the region. 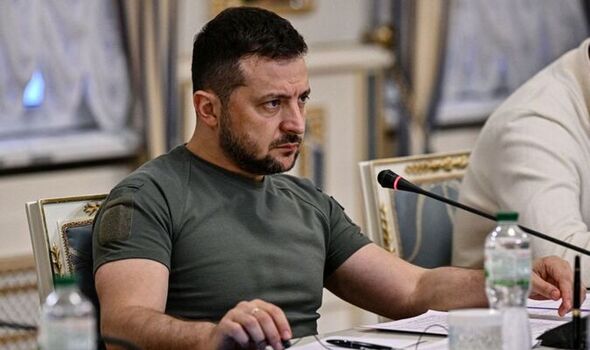 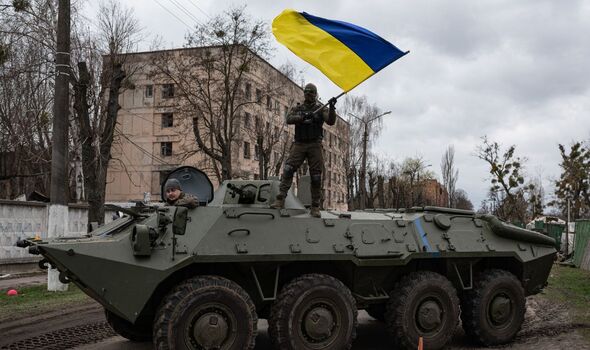 An update has also been issued about the official death toll from the Russian rocket attack against Zaporizhzhia, and the current number has now risen to 18.

Russia targeted Zaporizhzhia with “kamikaze drones” for the first time and Ukrainian Governor Oleksandr Starukh has said drones made in Iran have damaged two infrastructure facilities.

Mr Starukh said: “There are neither military nor important objects near the hit site, only civilian buildings and apartment buildings.”

The Ukraine military has said it has shot down more than 20 Iranian-made drones, but Iranian foreign ministry spokesperson Nasser Kanan has called the claim “baseless” and denied that Iran has supplied weapons to Russia. 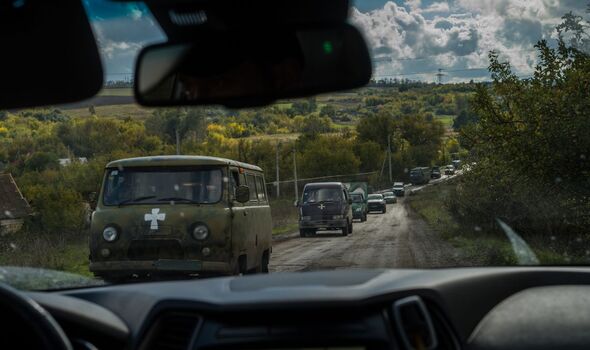 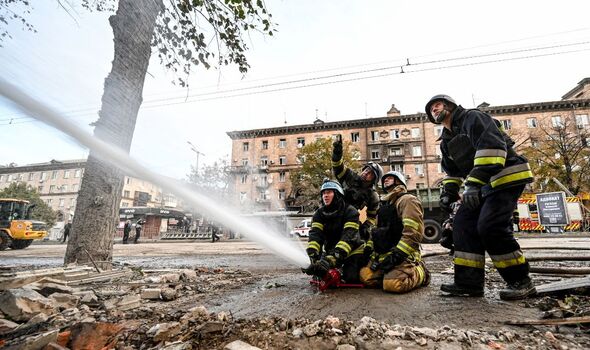 It has also been reported that the Zaporizhzhia plant, which is Europe’s biggest nuclear power plant, was been forced to switch to emergency generators as recent shelling has caused a power cut.

The nuclear plant needs a constant supply of electricity to cool in order to avoid a nuclear accident, even if all six reactors are shut down.

Petro Kotin, the head of Ukraine’s state nuclear company Energoatom, has warned the diesel generators currently being used to operate the plant only have a limited supply of fuel.

He said: “If (the generators) run out of fuel, after that they will stop, and after that, there will be a disaster…there will be a melting of the active core and a release of radioactivity from there. ”

The nuclear power plant is currently occupied by Russian forces, and it is part of the Zaporizhzhia region recently annexed by Putin. 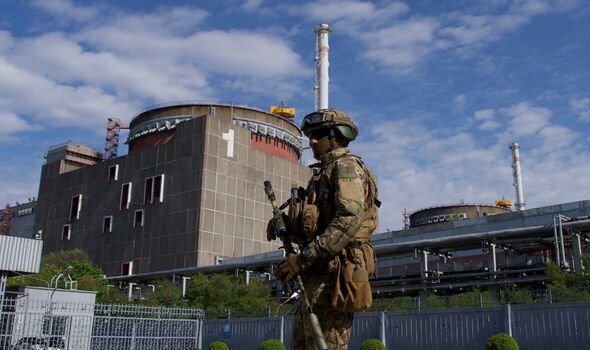 President Zelensky has warned that 500 Russian troops are currently at the power plant, but Ukrainian staff still operate it.

The Ukraine President has said Russia is a “risk for the whole planet” and had “made a step already” by taking over the Zaporizhzhia power plant.

In a recent video address, Russian President Vladimir Putin said that Moscow owned “various weapons of destruction” and would “use all the means available to us”, before adding: “I’m not bluffing.”

US President Joe Biden has said Russia’s threat to use nuclear weapons has brought the world closer to “Armageddon” than at any time since the Cuban Missile Crisis during the Cold War.

President Zelensky, in an interview with the BBC, said Russia had begun to “prepare their society” for the possible use of nuclear weapons, but added he does not think Russia are ready to use them.

He said: “What we see is that Russia’s people in power like life and thus I think the risk of using nuclear weapons is not that definite as some experts say, because they understand that there is no turning back after using it, not only the history of their country but themselves as personalities.”

Imposter syndrome hitting high-achieving students: ‘I feel like it was a fluke’