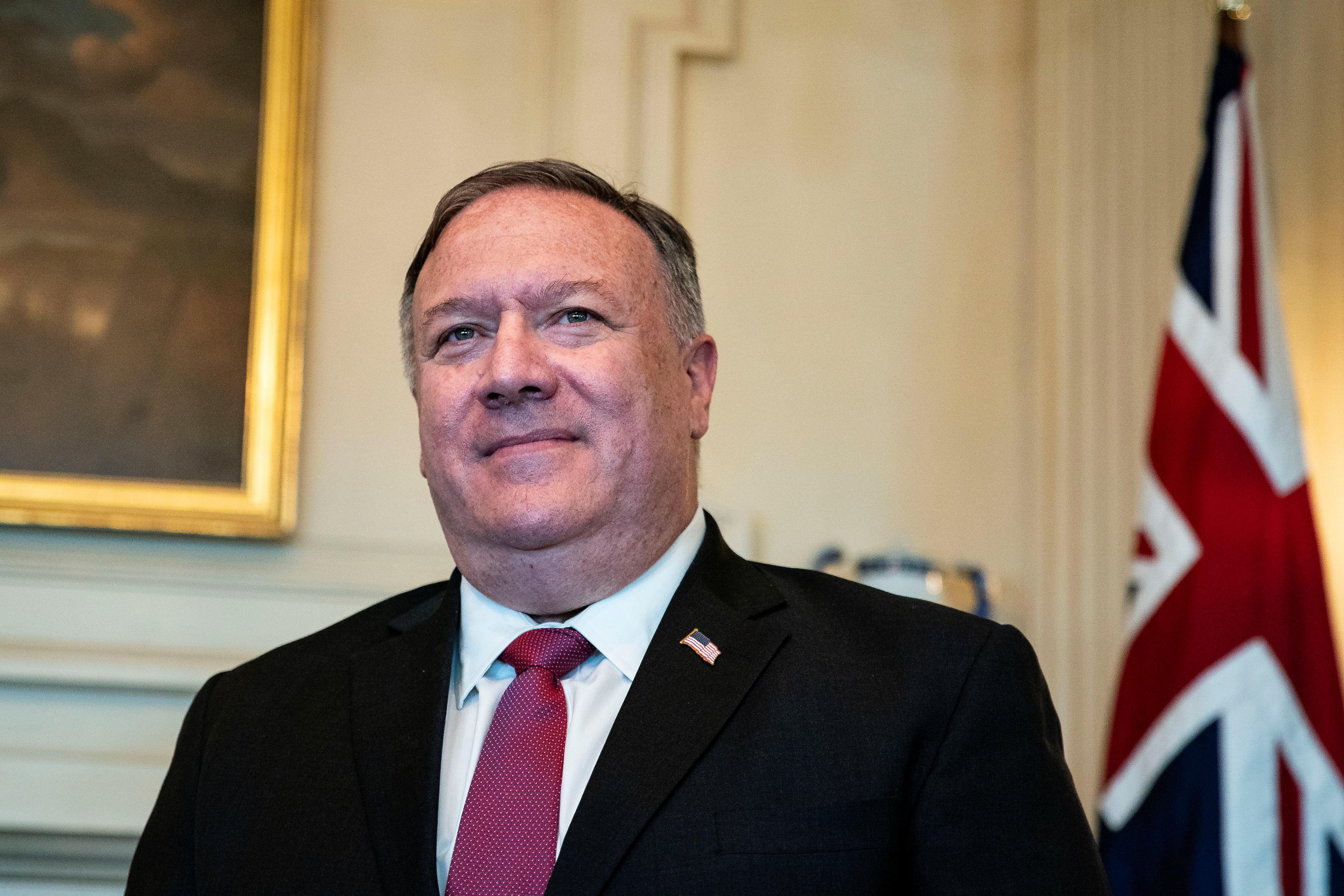 WASHINGTON (Reuters) – The United States on Tuesday imposed sanctions on two former officials of Venezuelan President Nicolas Maduro’s government, barring them from traveling to the United States over accusations they were involved in significant corruption.

U.S. Secretary of State Mike Pompeo said in a statement that the two former officials, including Luis Motta, who was sacked by Maduro as electricity minister last year after a series of blackouts, had accepted bribes and kickbacks in exchange for awarding “lucrative” supply equipment contracts for Venezuela’s state power company, Corpoelec.

Pompeo also accused Motta and Eustiquio Jose Lugo Gomez, a former deputy minister of finance at the electricity ministry, of misappropriating public funds to enrich themselves.

Tuesday’s action bars both former officials and their immediate family members from traveling to the United States.

The officials were previously blacklisted by the United States last year in a decision that froze any of their U.S. assets and generally prohibits Americans from dealing with them.

“This designation reaffirms the U.S. commitment to combating corruption in Venezuela,” Pompeo said.

The United States and dozens of other countries have recognized opposition leader Juan Guaido as Venezuela’s legitimate president, regarding Maduro’s 2018 re-election as a sham. But Maduro has remained in power, backed by the country’s military and by Russia, China and Cuba.

“The United States continues to stand with Interim President Juan Guaido, the democratically elected National Assembly, and the people of Venezuela in their fight against corruption and for the peaceful restoration of democracy and economic stability,” Pompeo said.