French 24-hour rolling news television channel BFMTV, citing a police source, has reported a man and woman were shot in front of the hospital.

One has died and the other has been injured.

The shooter reportedly had a weapon hidden behind his back and is “on the run” after fleeing on a motorcycle.

Footage has shown several emergency service vehicles outside the hospital.

French news service Le Globe has reported one of the two people that were shot has died from their injuries.

Le Globe tweeted: “One of the two victims succumbed to her injuries.

“A large police force has been deployed around the Henri Dunant hospital, in the XVIth arrondissement from the capital.” 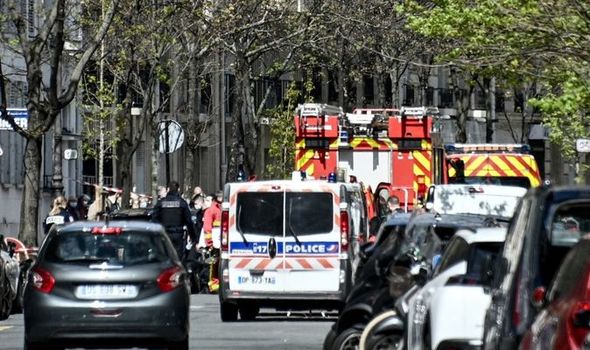 The two victims were rushed to hospital by paramedics.

There has so far been no information released on a possible motive for the shooting.

Coronavirus: How Edmonton post-secondary institutes are responding to the pandemic