Final preparations are being made for the start of the 2020 Paralympic Games in Tokyo where Britain’s top athletes with disabilities will be competing in a city battling rising coronavirus cases.

The Paralympics open on Tuesday and run until 5 September but the Games will be much different than in previous years.

Most fans have been banned as they were for the Olympics, thanks to the spread of the Delta variant which has forced Tokyo into a state of emergency until 12 September.

Para canoeist Emma Wiggs MBE, who took gold in 2016, told Sky News the run-up to Tokyo has been unusual.

“It’s been strange. Having gone through the last year-and-a-half like everybody else has living under restrictions, [to] going to the airport on Monday… [for] the first trip out other than training,” she said. 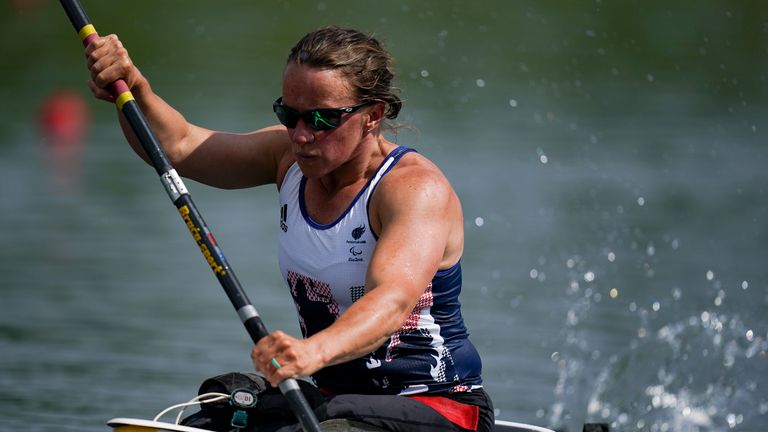 “It’s a strange Games but we all feel great to be here and we’re cracking on with our job and getting training [in].”

About 4,400 athletes are expected to attend the Games from about 160 countries and territories.

The GB Paralympic squad makes up 228 of those and has a target of 100 to 140 medals, five years after its success in Rio when it brought home 147, including 64 golds.

But an increasingly negative COVID-19 situation remains the backdrop in Tokyo, where cases have increased sharply since the Olympics opened on 23 July.

The city reported 5,074 new cases on Saturday – the first time the capital has logged more than 5,000 cases for four consecutive days.

Hospital capacity has become so tight that those not deemed ill enough for hospital admission are getting oxygen supplied at home or at makeshift facilities set up for emergencies. 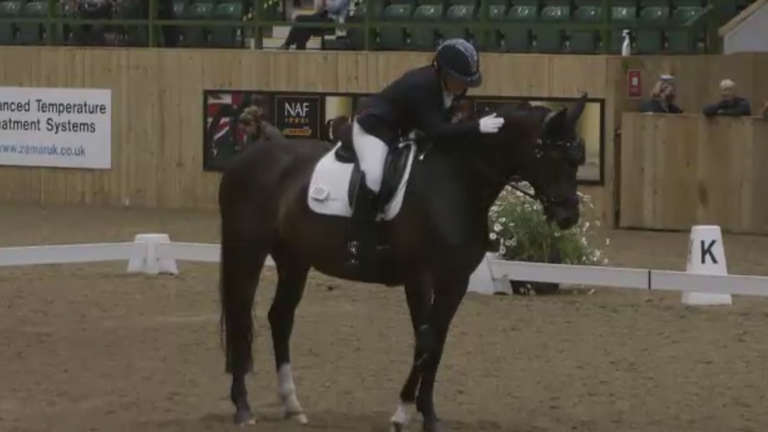 This will be the first Paralympic Games for 84 of the Team GB squad of 228, with Britain competing in all but three of the 22 sports spread over 12 days and 539 events.

Each sport has specific classification criteria developed by its international federation, with athletes grouped by the degree of limitation they experience as a result of their specific impairments – whether physical, visual or intellectual.

Five-time Paralympic gold medal winner and para-equestrian Natasha Baker MBE told Sky News she is proud to highlight the potential of the 15% of the global population that has a disability.

“The Paralympics, and seeing disability on TV, it’s really, really empowering to show we may have disabilities but actually we have amazing abilities as well,” she said.

“We are able to do those incredible things and end up on the podium with those medals around our neck, and our differences are incredible.

“Whether you make it to that stage or whether you just take part – that is just as important.”

Coronavirus outbreak: Council elections may be postponed until autumn