BETHLEHEM, West Bank/AMMAN (Reuters) – Malka Abu Aker has seen her crowded refugee camp in the Israeli-occupied West Bank swell year upon year since fleeing there over 70 years ago, with the arrival of new generations and those escaping successive Mideast conflicts. 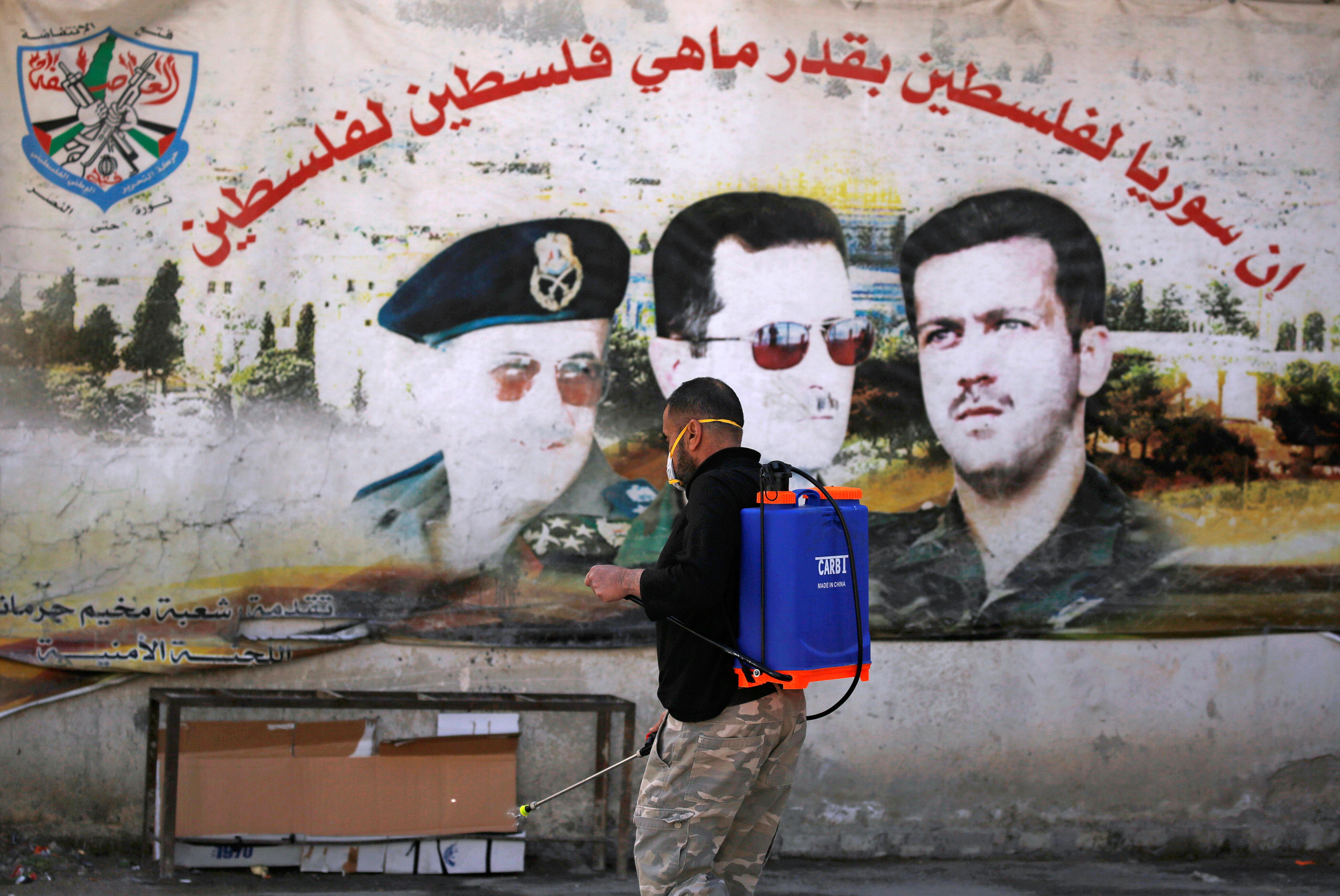 But with the coronavirus spreading locally, the 73-year-old worries that her congested Palestinian camp is primed for contagion, and blames the U.N.’s cash-strapped Palestinian aid agency for not doing enough to help.

“(UNRWA) is not sanitising the camp, and they are not cleaning the camp in efforts against this epidemic,” Abu Aker said in Bethlehem’s Deheisheh camp, referring to the U.N. agency which provides services to 5.6 million Palestinian refugees.

Nearly a third of those refugees live in 58 UNRWA-registered camps across the West Bank, Gaza, Lebanon, Syria and Jordan.

“I have lived through many troubles … but these days are the toughest I have ever seen,” said Abu Aker, who fled a village in West Jerusalem to escape fighting during the 1948 Arab-Israeli war.

From the packed beachfront camps of Gaza to the urban sprawl in south Beirut, Palestinian refugees fear that the already dwindling aid they receive from UNRWA could fall further as the health crisis persists, and donors shift priorities.

The United Nations Relief and Works Agency for Palestine Refugees in the Near East – UNRWA’s full name – was created by the U.N. General Assembly 70 years ago to deal with the hundreds of thousands of Palestinian refugees who were driven from their homes or fled the conflict surrounding Israel’s 1948 creation.

UNRWA has faced budget difficulties for years amid donor fatigue and other conflicts in Syria and Yemen. But its financial troubles escalated after 2018, when the United States, its largest donor, halted its annual aid of $360 million.

Its challenges were compounded by an investigation last year into misconduct allegations, which saw the United States and Israel intensify criticism of the agency.

The probe led to the departure of senior officials including UNRWA’s Commissioner General, who denied wrongdoing and said the agency was the victim of a political campaign.

Despite its troubles, UNRWA last year secured a three-year renewal of its mandate by the United Nations. But soon afterwards came an unexpected challenge: coronavirus.

It launched flash funding appeals, saying it needed $14 million over an initial three-month period to confront the illness in its camps.

The crisis comes “while UNRWA is facing the most severe financial crisis in its history,” spokeswoman Tamara Alrifai told Reuters at the agency’s headquarters in Amman.

But she said the agency has already taken precautionary measures, including and closing all UNRWA-run schools and delivering medicine and food aid directly to refugees’ homes to reduce crowds at distribution centres.

“We are looking at whether it is possible to turn (UNRWA facilities) into places where people can isolate themselves” in the event of an outbreak, Alrifai said.

At least 34 Palestinian refugees in the West Bank have contracted the illness, six in Gaza and one in Lebanon, according to UNRWA.

One refugee, Mohammad Al-Taramsi, said deliveries to people’s homes would help stave off contagion but worried that aid to more than a million refugees in the Gaza Strip might be reduced.

“Donor countries are busy with the pandemic, and resolving their own economic situations,” Taramsi, 57, said.

In the Jaramana refugee camp southeast of Damascus, some Palestinians reported little by way of protection against the virus in the camp that has ballooned since the start of Syria’s civil war.

“We didn’t receive any aid at all,” said Talal Abou Ghnemeh, 42. “All we have are initiatives by local political factions, who sanitise the camp. We see nothing from UNRWA.” 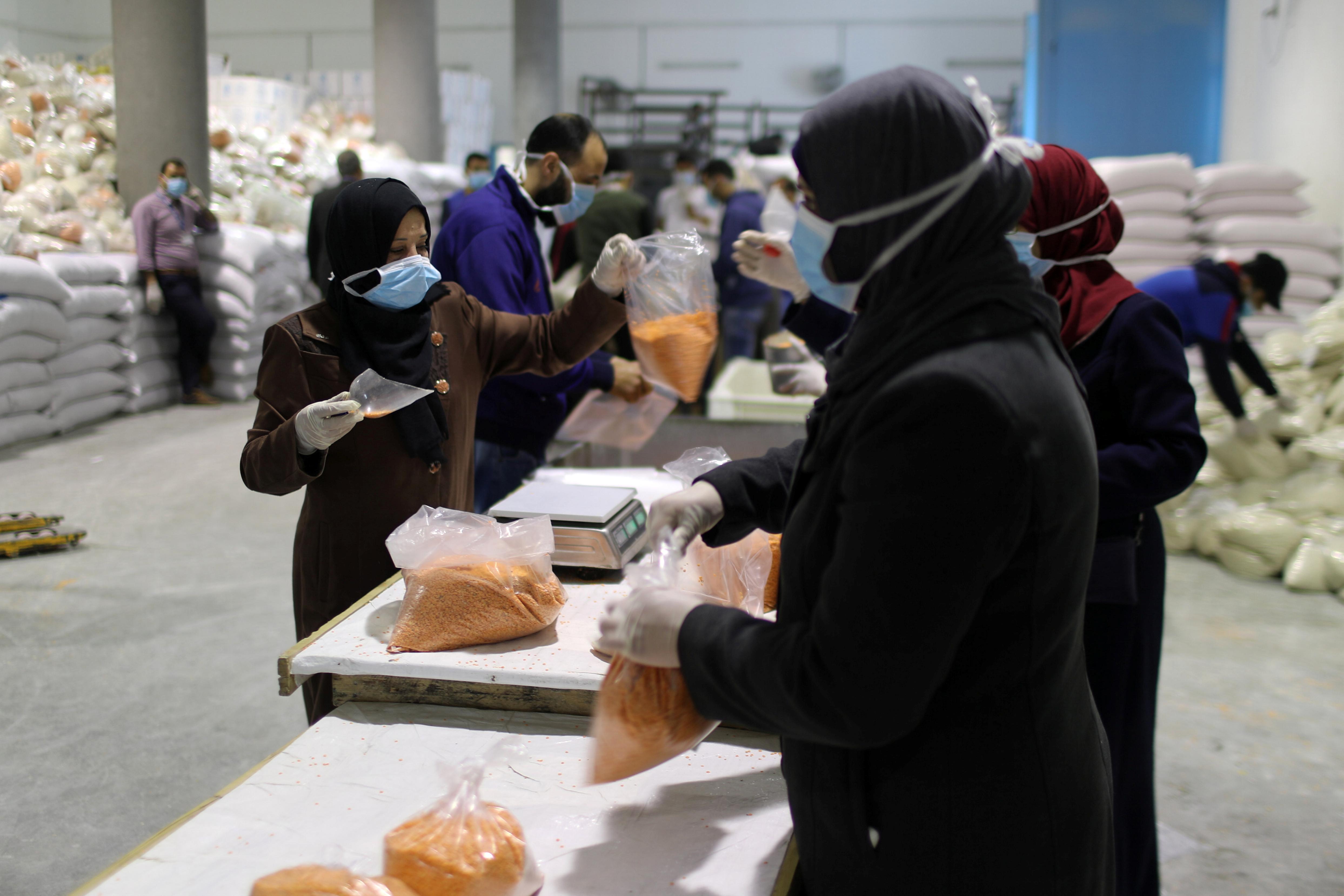 “Those who run computer, CDs or electric shops as their business to feed their families, they now can’t open,” he said.

“How are they supposed to live?”