TORONTO (Reuters) – Ontario will allow some retail stores as well as vehicle dealerships and construction sites to reopen next Tuesday, its premier said on Thursday, as Canada’s most-populous province takes steps to restart its economy after a two-month shutdown. 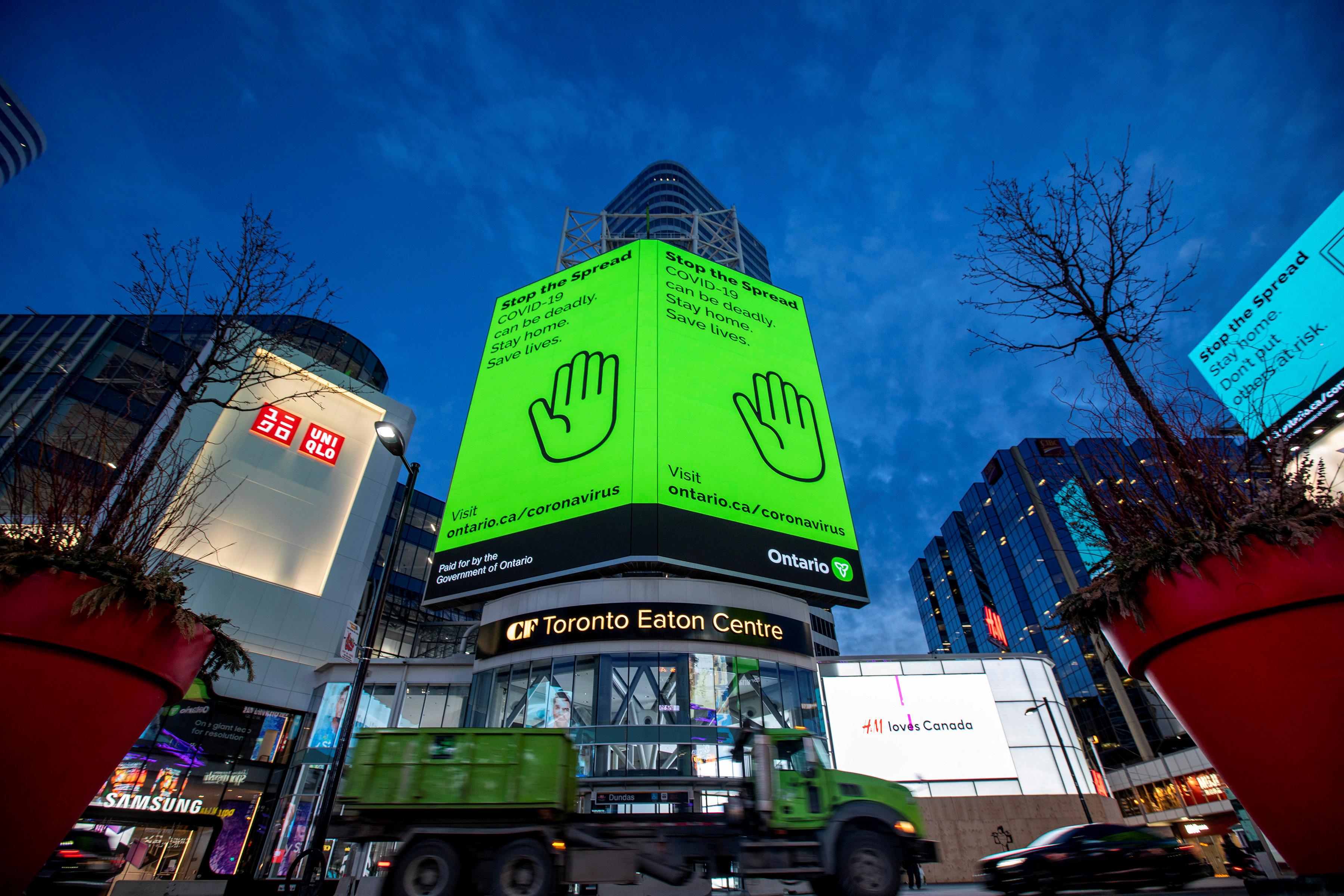 Only retailers with a street-front entrance can reopen, officials said, with indoor malls to remain closed. Some leisure activities and horse racing will also be allowed as of Tuesday, although guidelines for social distancing and sanitation remain in place.

Golf courses and marinas will reopen on Saturday, and some leisure activities – including tennis and gymnastics – can resume on Tuesday, the officials added.

Ontario, which is Canada’s economic engine, has proposed a three-stage reopening, with each phase lasting two to four weeks, according to the government plan.

“We have to see a (downward) trend for a couple of weeks, so there’s no time frame on Stage 2,” Premier Doug Ford said.

Ontario reported an increase of 258 cases and 33 deaths on Thursday, the lowest since late March, according to provincial data. The province’s long-term care homes have been particularly hit by the pandemic.

Overall, Canada’s coronavirus death toll edged up by 2.5% to 5,337 from Wednesday, one of the smallest daily increases.

Ontario is advising retailers to install barriers around checkout counters, provide sanitation for customers and staff, and control the number of people in a store at one time, while construction sites should stagger shifts and be transparent about how sites are sanitized.

“We have a long way to go and a long road to recovery, but let’s take some time to be grateful for how far we all have come,” Ford said.

Ontario shut down most of its economy in mid-March.

Provinces across Canada are slowly reopening their economies. British Columbia and Alberta, Canada’s westernmost provinces, are allowing retailers, restaurants and hair stylists to open their doors over the next week, under strict social-distancing guidelines.

The premier of Quebec, which has been Canada’s coronavirus epicenter, with 60% of the country’s deaths, said a planned reopening of the province on May 25 could only take place if case numbers continue to fall.

Denver Issues 4A and 4B: School bond and mill levy override