Mr Navalny, a prominent opposition leader in Russia, was airlifted to Berlin for treatment after falling ill during a flight in Russia’s Siberia region last month. He has been in a coma since. Now new toxicology reports from Germany have shown he was poisoned with the infamous chemical nerve agent previously used in the Salisbury poisonings.

Mr Navalny’s team say he was poisoned by Vladimir Putin’s Government and the German Government has demanded an explanation from Russia. 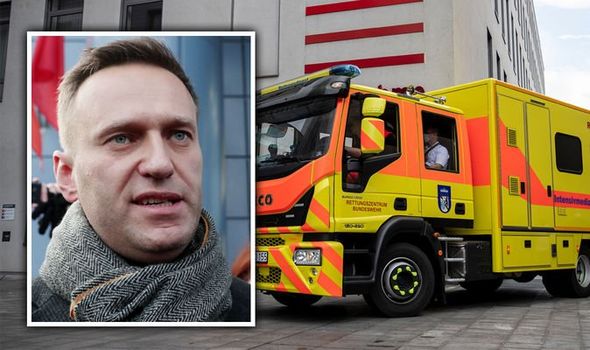 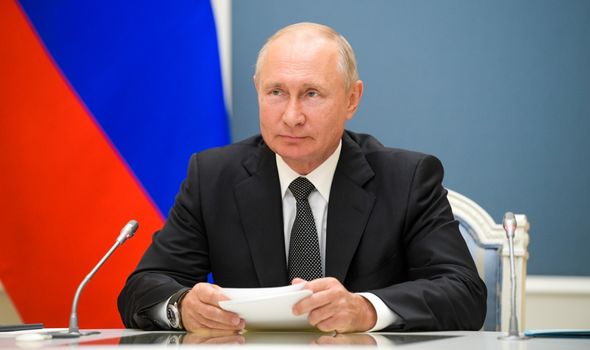 Novichok is the name for a group of nerve agents created by scientists during the Soviet Union.

Designed to kill quickly and silently, Novichok kills by disrupting communication between nerves and muscles or nerves in the brain.

Its effects take hold within a matter of minutes, resulting in cardiac arrest or asphyxiation as the final cause of death. 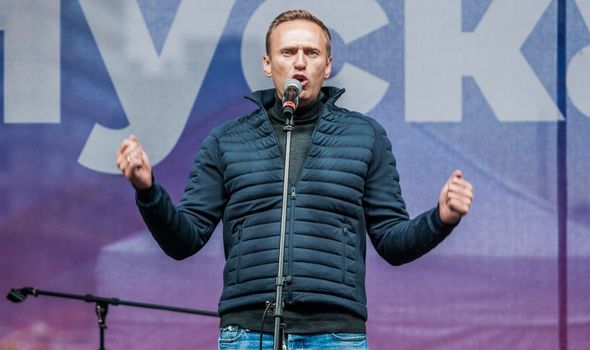 How does Novichok work?

Novichok essentially attacks and blocks the body’s cholinergic system in the brain that is required for staying alive.

These send signals between your brain and your muscles, and Novichok will send them into overdrive.

The chemicals specifically target an enzyme that drifts in the synapses between nerve cells and muscle cells.

Once these signals are compromised, it can quickly cause symptons such as loss of consciousness, paralysis and convulsions.

BREAKING NEWS – THIS STORY IS BEING UPDATED

Russia has denied its involvement in the poisoning and Alexei Navalny, who is prominent critic of Vladimir Putin’s Government.

Mr Navalny fell ill on a flight back to Moscow from Siberia on August 20 and was transferred to Berlin two days later.

Navalny’s allies in Russia have insisted he was deliberately poisoned by the country’s authorities, an accusation that the Kremlin has rejected.

This is not the first time Novichok has been used to take out opponents by Russia.

Not many will forget the Salisbury poisonings in which the Kremlin attempted the assassination of the former spy Sergei Skripal and his daughter.

Both they and a police officer, DS Nick Bailey, who was also poisoned, survived.

At the end of June 2018, Dawn Sturgess and her partner, Charlie Rowley, were poisoned in Amesbury, 8 miles north of Salisbury, after he found a fake perfume bottle containing novichok.

Mr Rowley recovered but Ms Sturgess, 44, died on July 8, a month after she was poisoned.

It is believed Ms Sturgess was exposed to at least ten times the amount of nerve agent used on ex-KGB colonel Skripal and his daughter.

It has been theorised the poison was in a perfume bottle discarded by the Russian assassins.

It is believed Charlie found the bottle and Dawn sprayed the contents on her wrists.

Serial rapist known as the Beast of Kavos is back in jail, where he belongs