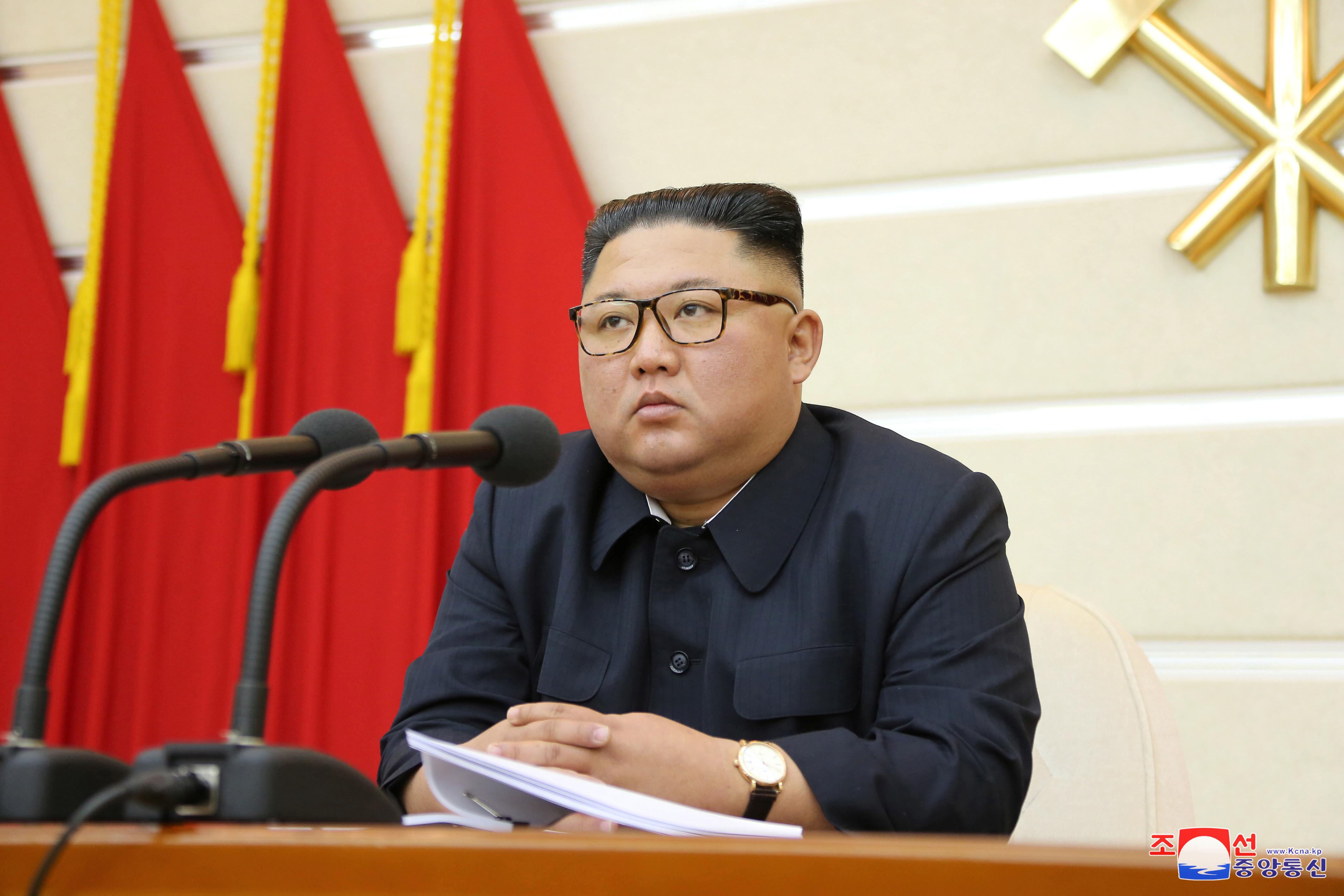 The two sides’ exchanges have ground nearly to a halt after the North closed borders and temporarily shut a joint liaison office in a border city to avert an outbreak, while the South added 438 infections on Thursday to swell its tally to 5,766.

In the letter delivered on Wednesday, Kim voiced concern over Moon’s health, and expounded what he described as his “honest view and position” regarding the situation on the Korean peninsula, Moon’s office said, without elaborating.

“He said he believes we will win, and hoped the health of southern compatriots will be protected.”

Moon responded with a letter of thanks, Yoon added.

The rare message came less than two days after Kim’s sister, Yo Jong, issued a statement attacking Moon’s office for criticizing a military drill by the North.

North Korea had resumed missile testing on Monday after a three-month pause, prompting Moon’s office to urge a halt.

Kim Yo Jong, who is also a senior official of the North’s ruling party, said the exercise was not meant to threaten anyone, deriding Seoul for what she called “perfectly foolish” words and acts.

Moon offered to help the North’s prevention efforts, but Pyongyang has not responded, officials said.

Covid-19 provides opportunity to reset and improve economy if thoughtful choices are made: DBS chief