Sweden has uncovered clear evidence of detonations resulting in damage to the Nord Stream network, dramatically strengthening “suspicions of gross sabotage” – with suspicion pointing towards Russia and Vladimir Putin. Sweden’s Military Intelligence and Security Service (MUST) made its announcement after conducting a crime scene investigation after there were four leaks in the Nord Stream 1 and 2 gas pipelines, which link Russia and Germany via the Baltic Sea, at the start of last week.

Europe, which previously relied on Russia for roughly 40 percent of its gas, is facing an energy crisis after Moscow’s invasion of Ukraine, with Russia cutting off supplies in apparent retaliation to biting international economic sanctions.

The investigation is trying to establish what caused the leaks, with Russia trying to pin the blame on the West, claiming the United States stood to gain. Washington has denied any involvement.

A MUST spokesman said: “After completing the crime scene investigation, the Swedish Security Service can conclude that there have been detonations at Nord Stream 1 and 2 in the Swedish economic zone.” 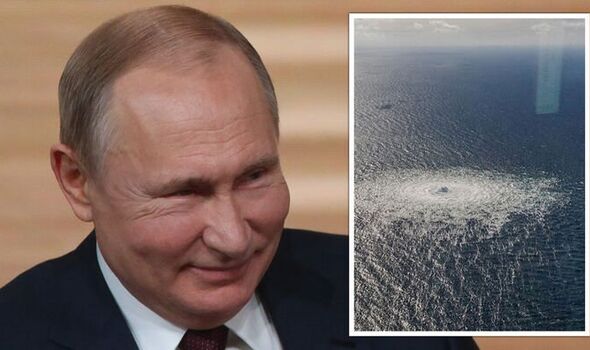 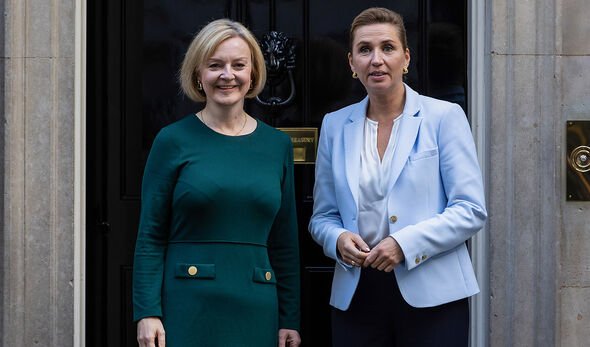 Extensive damage to the gas pipelines had been identified, and operatives have retrieved some material from the site which will now be analysed.

The spokesman stressed that the evidence “has strengthened the suspicions of gross sabotage”. 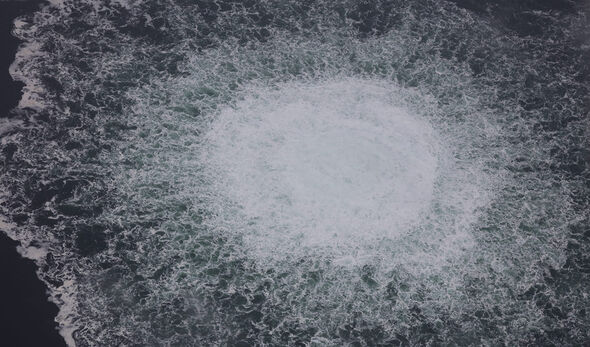 He added: “The pipes are at a depth of 70-80 metres and at those depths you use unmanned underwater vehicles.”

Russia said it had been informed via diplomatic channels that it was not able to join the investigation.

Kremlin spokesman Dmitry Peskov told reporters: “As of now, there are no plans to ask the Russian side to join investigations.” 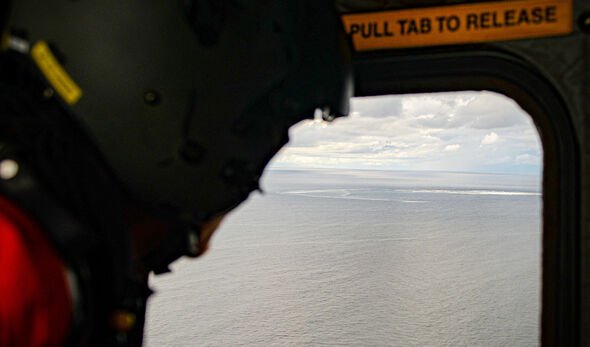 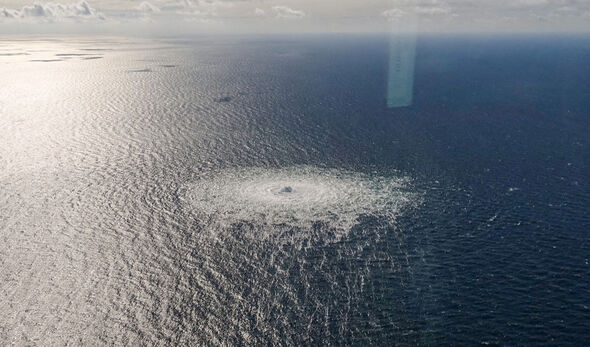 It would not be possible to conduct an objective investigation without Russian participation, Mr Peskov claimed.

The operators of the pipelines owned by Russia and European partners said this week they were unable to inspect the damaged sections because Danish and Swedish authorities had cordoned off the area on Monday.

Sweden’s Prosecution Authority said on Thursday the area, where gas spewed into the sea for almost a week, was no longer cordoned off. 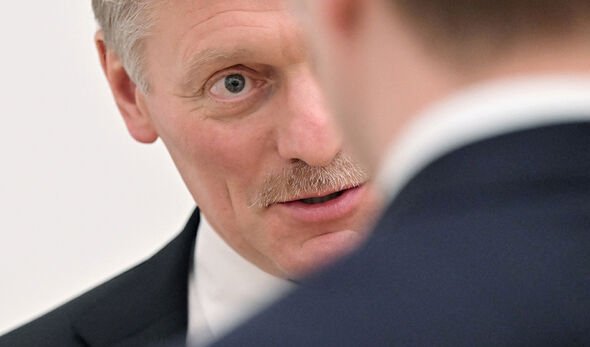 On Tuesday, Swedish Defence Minister Peter Hultqvist said that the area of the Nord Stream gas leaks was “a Swedish crime scene investigation and Denmark runs a Danish crime scene”.

He told a briefing: “That’s the basic matter. We don’t usually involve foreign powers in our criminal investigations. That’s the basic approach. It is not up for discussion.”

Maria Zakharova, spokeswoman for the Russian foreign ministry, said on Thursday that Moscow would insist on a “comprehensive and open investigation” that includes Russian officials and Gazprom. 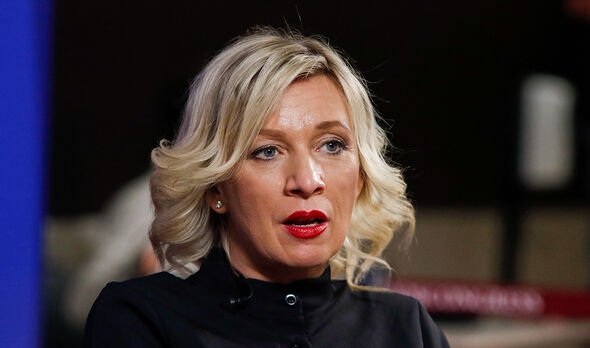 She said: “Not to allow the owner of the pipelines to witness the investigation means there is something to hide.”

The Swedish government has received no formal application from Gazprom or Nord Stream to investigate the damage themselves, an enterprise minister spokesperson said.

Speaking after her meeting with Danish counterpart Mette Frederiksen at Downing Street, Prime Minister Liz Truss’s spokesman said the pair had stressed the importance of staying “united against Russia’s despicable action in Ukraine”.

Furthermore they had agreed the incidents were “clearly an act of sabotage”, with Truss offering the UK’s support for the investigation.

Dog fighting for life after sickos tie fireworks to its testicles

The Politics of Searching a Former President’s Home