LONDON (Reuters) – Britain’s parliament has no plans to shut over coronavirus, a spokeswoman said on Wednesday, after a minister tested positive for the virus and another lawmaker was advised to stay at home as a precaution. 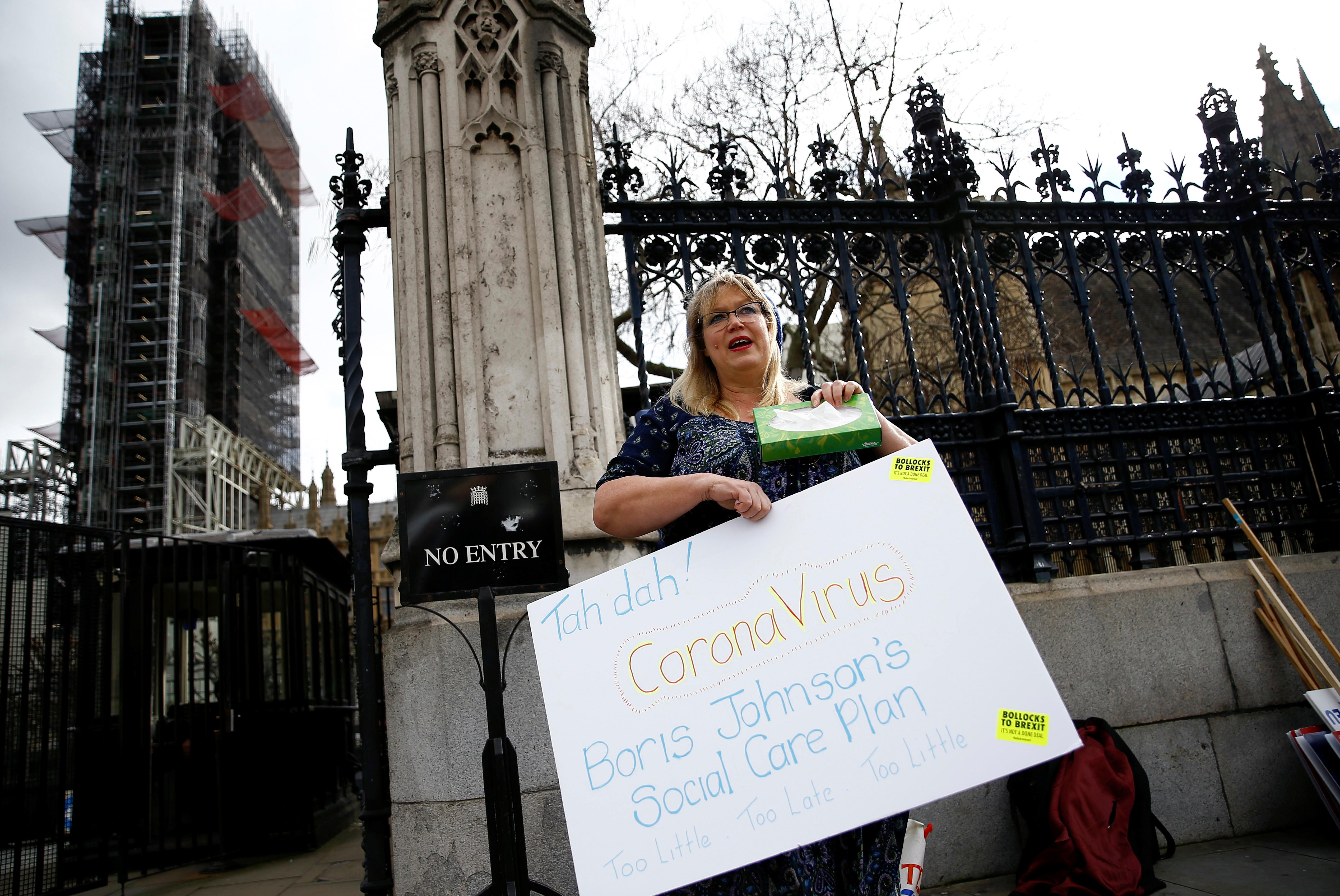 Junior health minister Nadine Dorries said she had tested positive for coronavirus and was self-isolating. An opposition lawmaker who met Dorries was also advised to isolate herself by health authorities.

“At present there are no plans to suspend parliament,” a parliamentary spokeswoman said in a statement.

“We are closely following guidance from Public Health England in response to the situation and have been reassured that the measures we are taking are proportionate and appropriate.”

Photographs on Twitter showed Dorries’ office inside parliament cordoned off with police tape and a sign taped to the door saying ‘COVID-19 DO NOT ENTER”.

Prime Minister Boris Johnson had not had close contact with Dorries and was not showing any symptoms so did not need to be tested for the virus, a source with knowledge of the situation said.

He wished Dorries a speedy recovery, in a statement issued by his office.

Lawmakers have expressed concern that the ageing parliamentary estate is ill-equipped to deal with an outbreak of the virus, and that lawmakers pose a higher risk because they travel a lot and meet people.

Any decision to close parliament would be taken after consultation between parliamentary authorities, the speakers of both houses of parliament and the government.

Britain’s finance minister is due to deliver a budget statement later on Wednesday, one of the biggest days in the parliamentary calendar.

Man, 26, charged with raping and kidnapping teenage girl in London