Police say it is an “absolute miracle” that two people who became stranded while driving through Australia’s Northern Territory have both been found alive.

Mahesh Patrick, 14, and Shaun Emitja, 21, were heading towards Alice Springs when their vehicle became bogged down on a dirt track last Monday.

Police said they stayed with the car until the next day before walking three miles with a jerry can in search of water – only to realise they were going the wrong way – and having to camp on a hill.

The pair somehow became separated on Wednesday and Mahesh walked miles on his own before being found in bushland on Friday night.

“Mahesh walked approximately 12km (7.5 miles) to a fence line and spent the next two days and two nights camping and traversing down that fence line another 7km,” she said.

“Miraculously, he was located by community members who reunited him with his community and family.”

“What an amazing effort, [and at] 14 years old – the resilience and survival instinct is phenomenal,” said Ms Engels

He was treated for dehydration and sore feet as helicopter crews and trackers on foot continued to search for his friend in the area of Arlparra and Harts Range.

Police said they were worried he had no water and called temperatures in the area “extreme”. 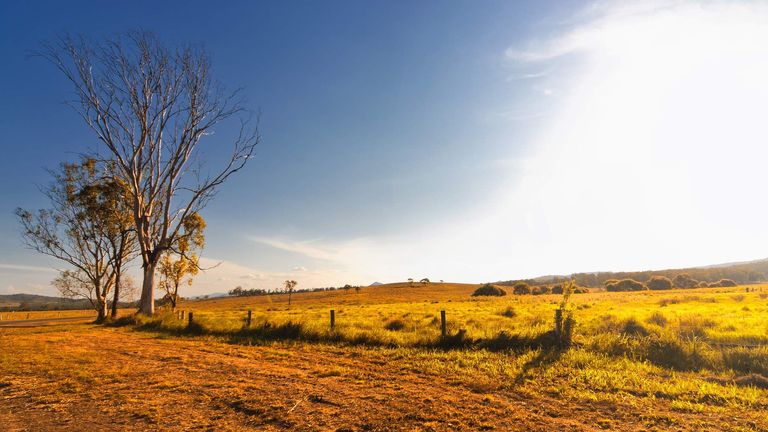 Luckily, about 24 hours later – at around 9.45pm on Saturday, Mr Emitja was also found.

Police said he was undergoing health checks but appeared well.

“They are extremely lucky to be alive – we all know how harsh it is out there,” said Ms Engels.

“For what these boys went through, I can hardly believe they have so [few] scars physically.”

Police have advised people travelling in the Northern Territory to stay with their car if they become stranded because it is a bigger target to find, and to carry four litres of water per day for each person.

Opinion | Are the Olympics Too Broken to Fix?