Voters went to the polls on Sunday in Baden-Württemberg and Rhineland-Palatinate to elect new local governments. The two German states were once CDU strongholds but have since fallen to the Green Party and Social Democrats (SPD). In Baden-Württemberg the Green Party is predicted to hang on to power with about 33 percent of the vote, with the CDU getting a paltry 24 percent.

This is a worse performance than when elections were last held in 2016.

The SPD are expected to comfortably retain power in Rhineland-Palatinate, having polled around 36 percent.

The CDU Secretary-general admitted that the party’s performance was deeply disappointing. 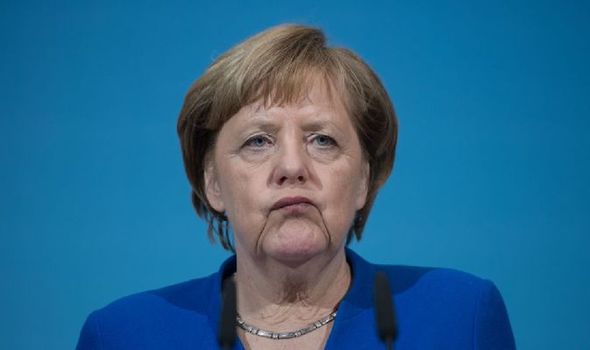 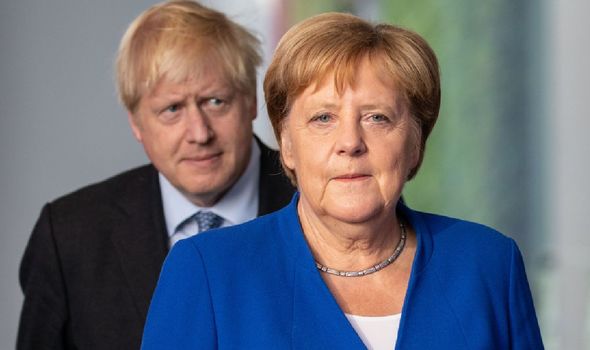 Paul Ziemiak told reporters: It was “not a good election evening for the CDU”.

Ms Merkel’s party appears to have paid the price for growing public anger over the disastrous vaccine rollout in Europe, as well as for a mask procurement scandal involving allegations against CDU politicians.

The poll results could be a harbinger for the national election in September, when Germans will elect a new federal Government. 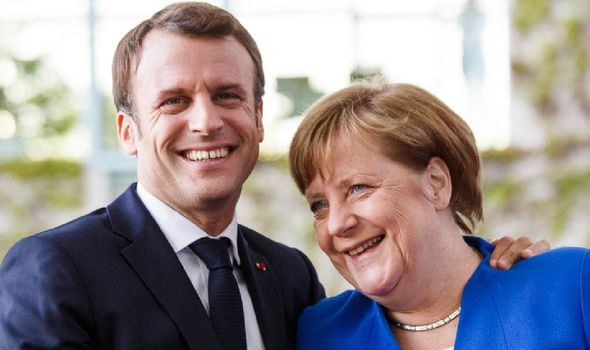 The prospect of a coalition alliance between the Greens, the SPD and the liberal Free Democrats is now a real possibility.

Olaf Scholz, the SPD candidate for Chancellor, said the results showed a Government without either the CDU or its Bavarian sister party the CSU was very much on the cards. 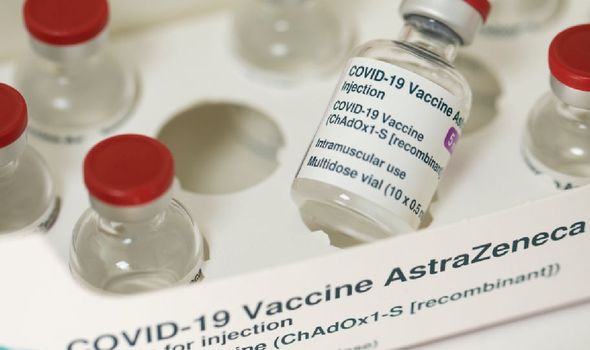 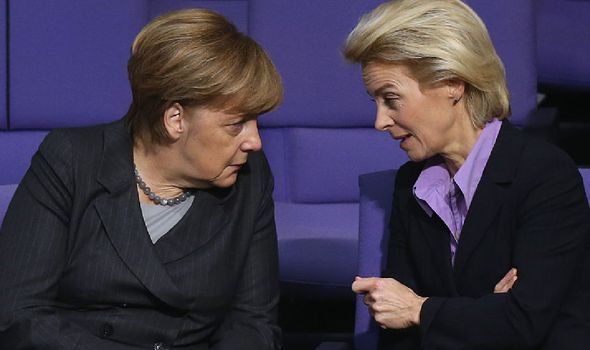 The German Chancellor remains popular with the public, but will not be standing for re-election in the autumn.

The CDU has yet to decide on a candidate to contest the national elections, but has said a final decision will be made in May.

Lockdown taught me that everything needs to change

‘Superstar’ Kate Middleton twice as popular as Meghan Markle in US